The story of Ginion Group is one of a Belgian family. In 1966 Freddy Ginion took over a Fina petrol station in Court-Saint-Etienne. Only one year later he became an official BMW agent. Two years later, he installed his BMW dealership at Chaussée de Namur 250 in Wavre, a site that is still used by Ginion Group today. 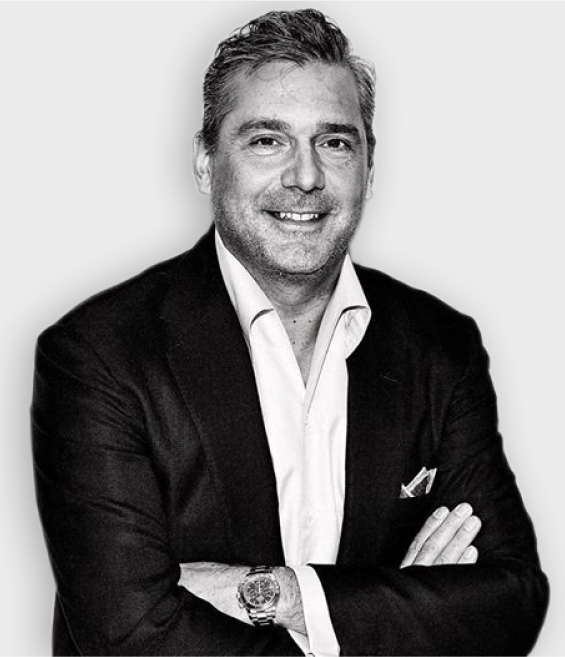 Stéphane Sertang  has built up experience throughout various automotive functions and in 1998 he took over the dealership in Waver from his father in law. Only three years later, in 2001, he also took over the Volvo dealership Malcorps Motors, located just across the street in Waver. The BMW dealership in Overijse joined Ginion Group in 2003. Only three years later, in 2006, the company was expended with the BMW, MINI and Ferrari dealership in Waterloo. In addition to this, the company received the official import rights for Belgium and Luxembourg for the Rolls-Royce brand. 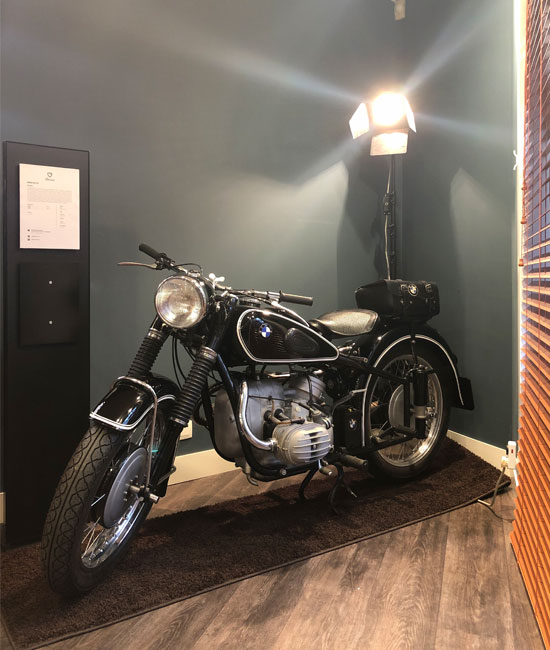 Since 2009, a MINI dealership was opened in Brussels and 2010 marked the start of the collaboration with McLaren as Ginion Group was chosen as official importer for Belgium and Luxembourg. Ginion Group started to sell BMW Motorrad motorcycles in Waterloo in 2012 and the Ferrari dealership Francorchamps Motors Luxembourg was launched in Luxembourg, that same year. 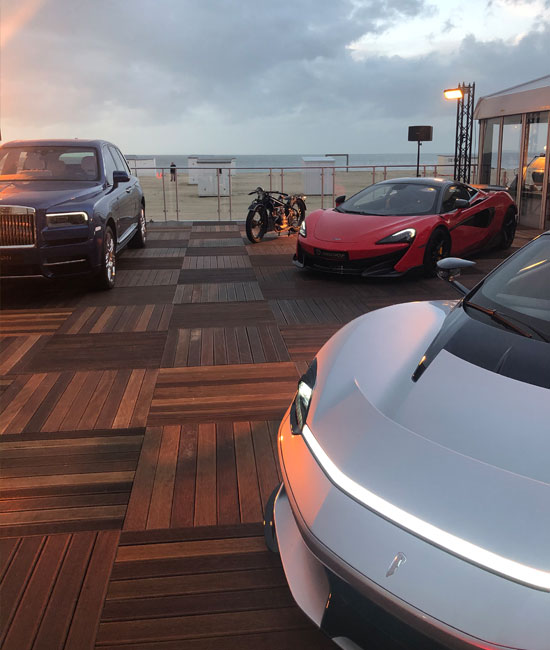 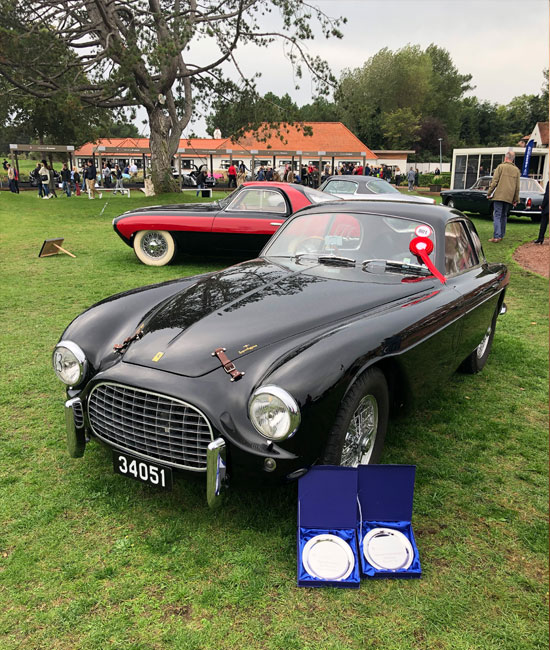 2019 was also the year of the collaboration with Automobili Pininfarina. Ginion Group was chosen to be the official importer for the Italian luxury brand for Belgium and Luxembourg. 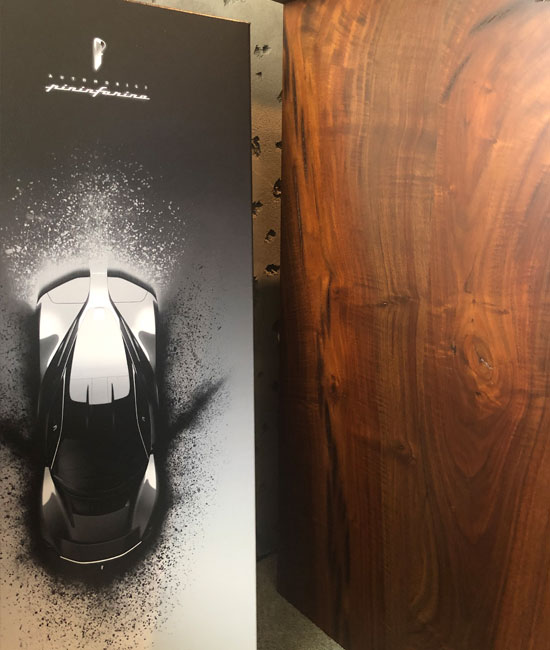 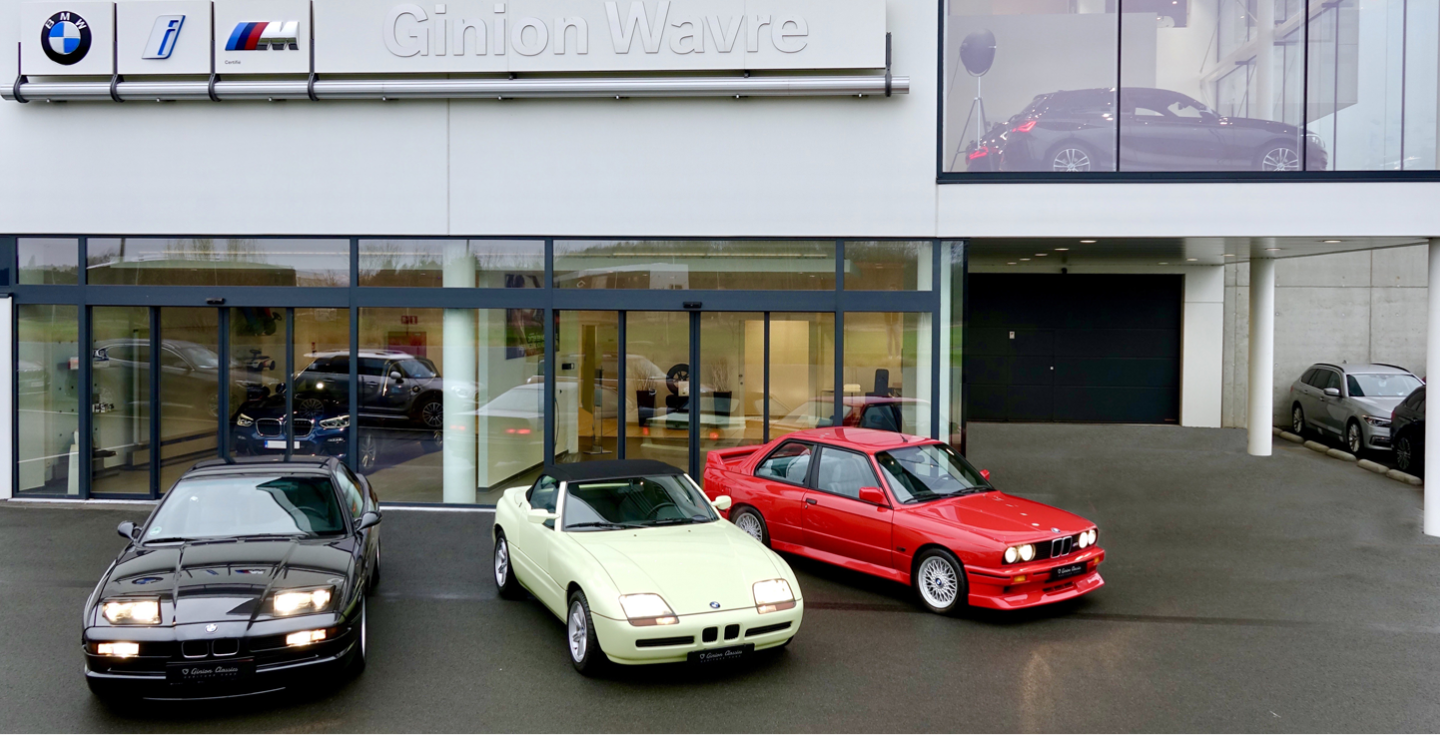