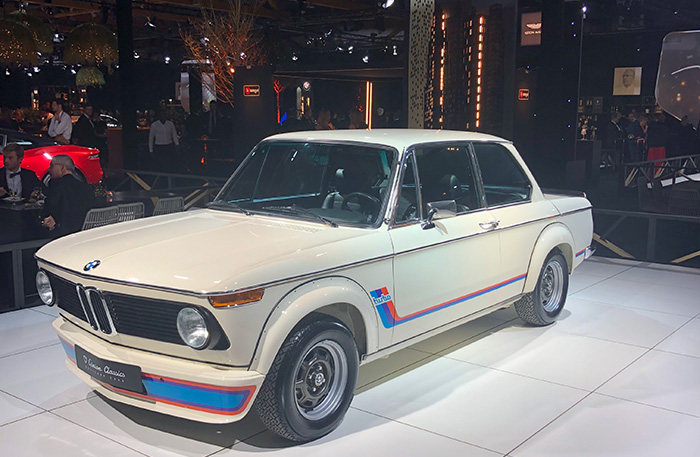 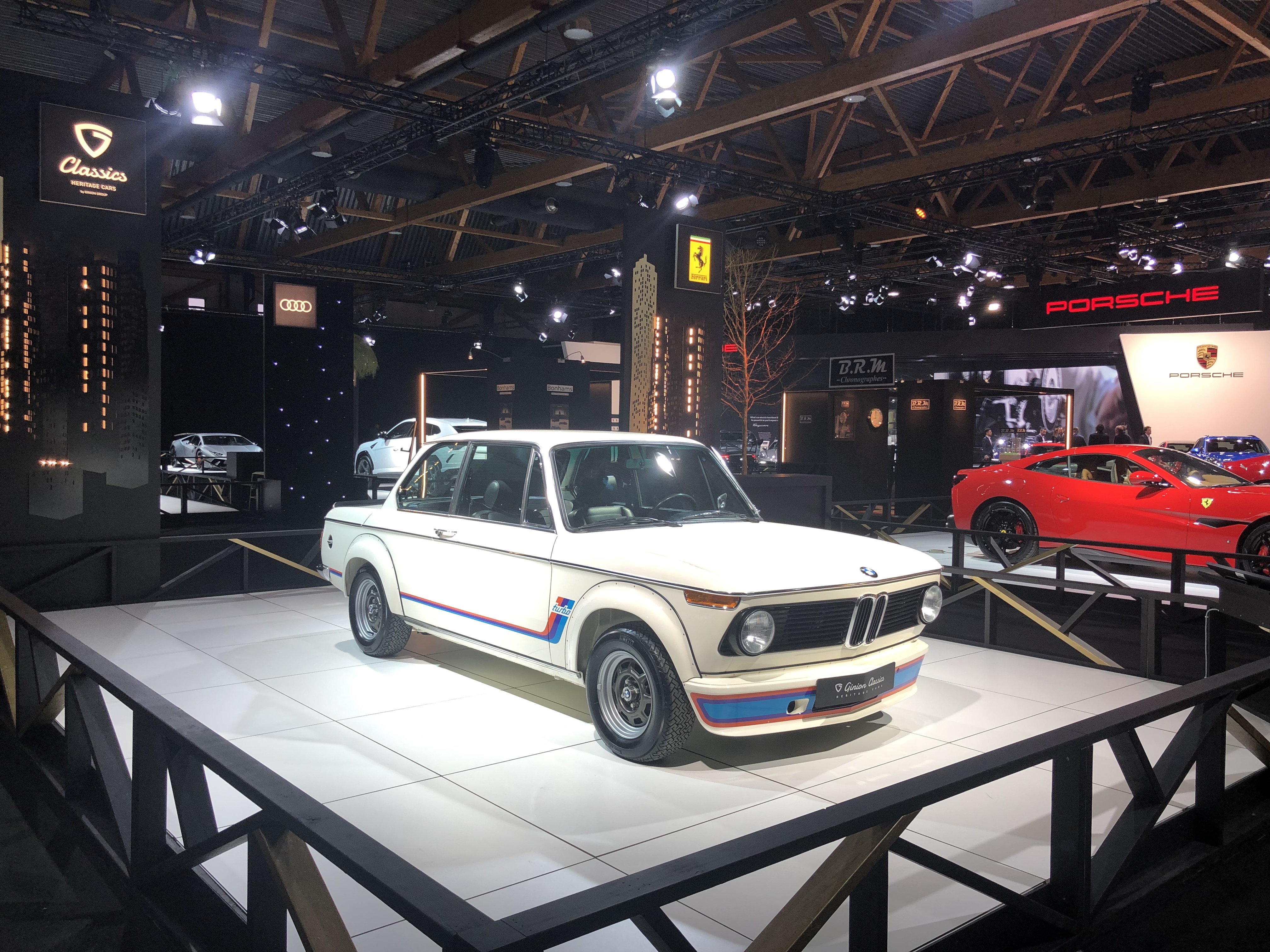 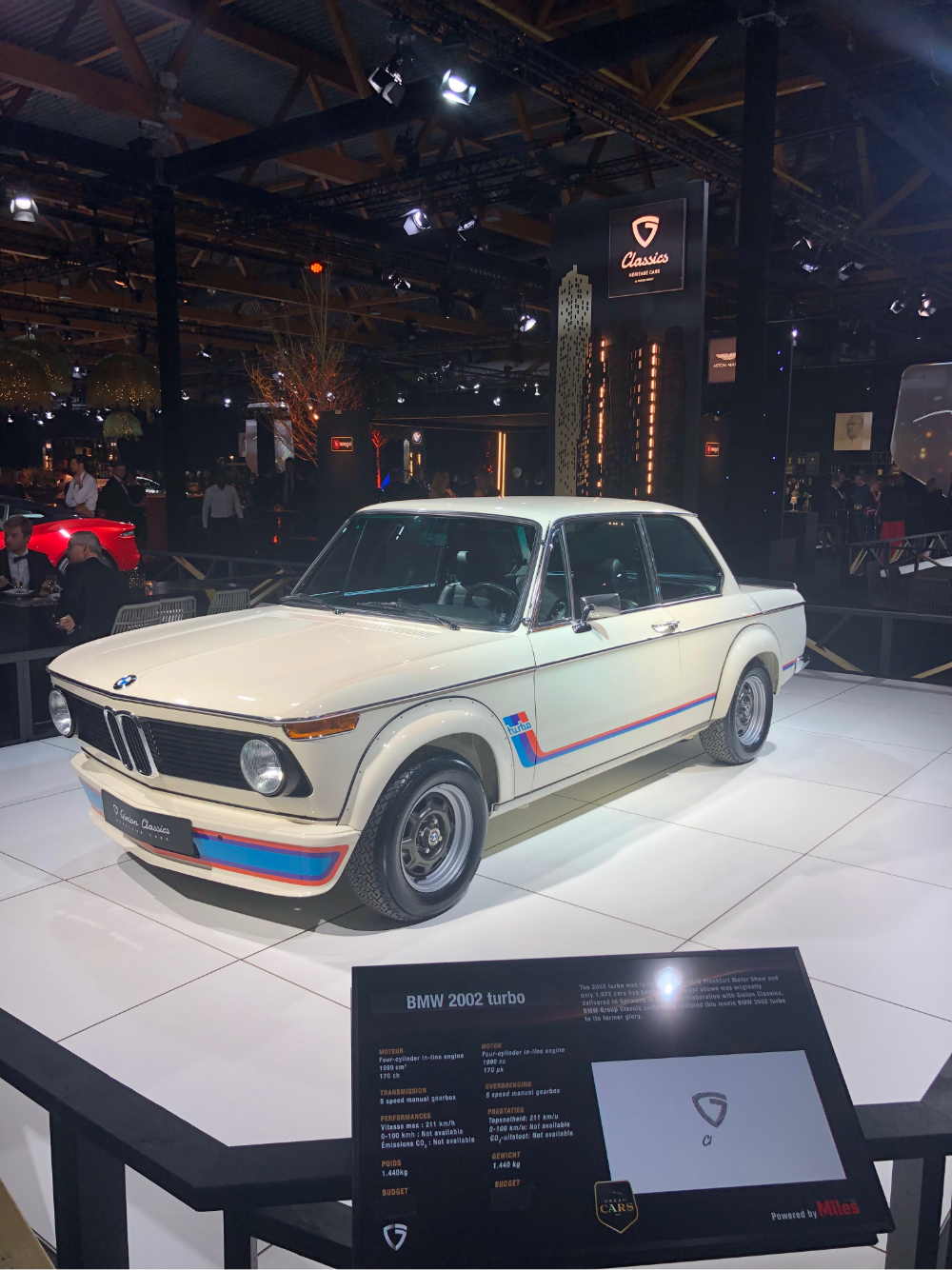 In 1966, the 02 range kick-started an era of success for BMW. This compact model is one of the vehicles which made the brand what it is today. The 2002 sat at the top of the range and was the first series-produced car anywhere in Europe to come with turbo technology. That set the seal on the coupe as a genuine sports car. At the same time, the 2002 turbo was at the technological vanguard of engine development at BMW. This specific turbo engine provided a brand new and unique driving experience which asks for an experienced driver to handle the vehicle’s power to the fullest.

This specific car here exposed on show was built in 1974 and has been originally delivered to Germany. After being driven by two owners, the car has been re-discovered in a garage after a storage period of over 20 years. In collaboration with Ginion Classics, BMW Group Classic completely restored this iconic BMW 2002 turbo to its former glory.

This unique 2002 turbo can be yours. Contact us if you’re interested in adding this wonderful piece of BMW’s history to your collection.