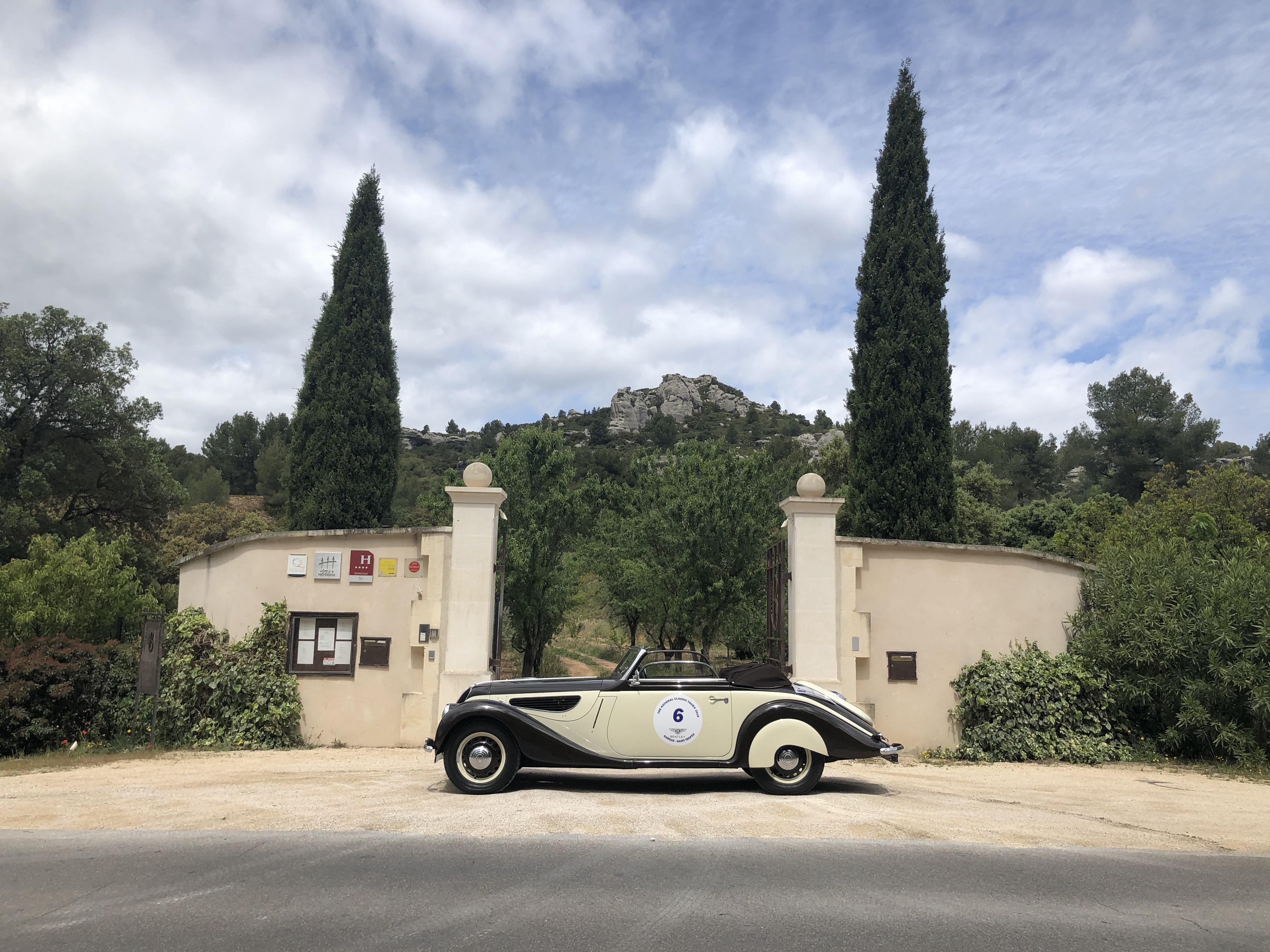 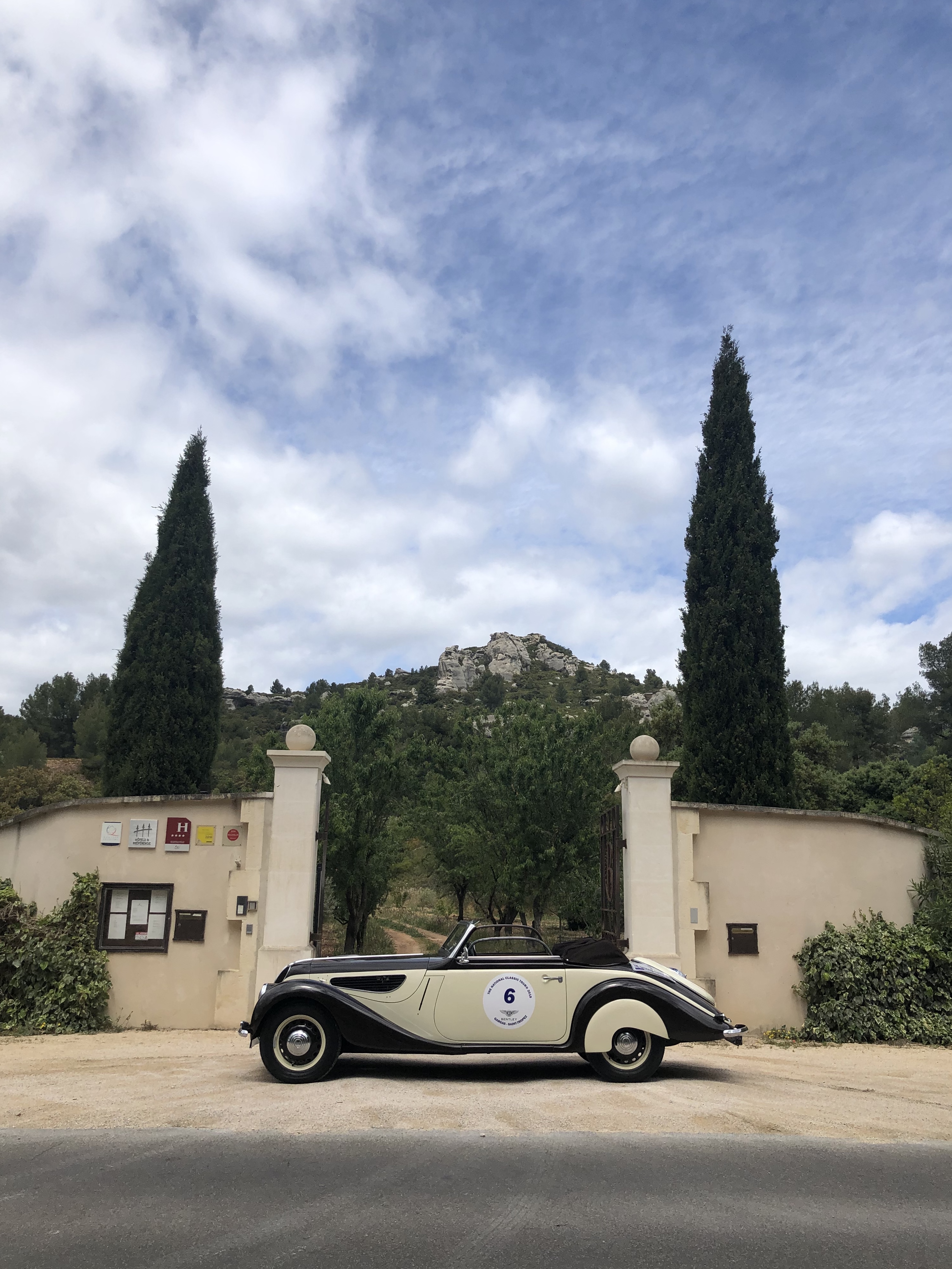 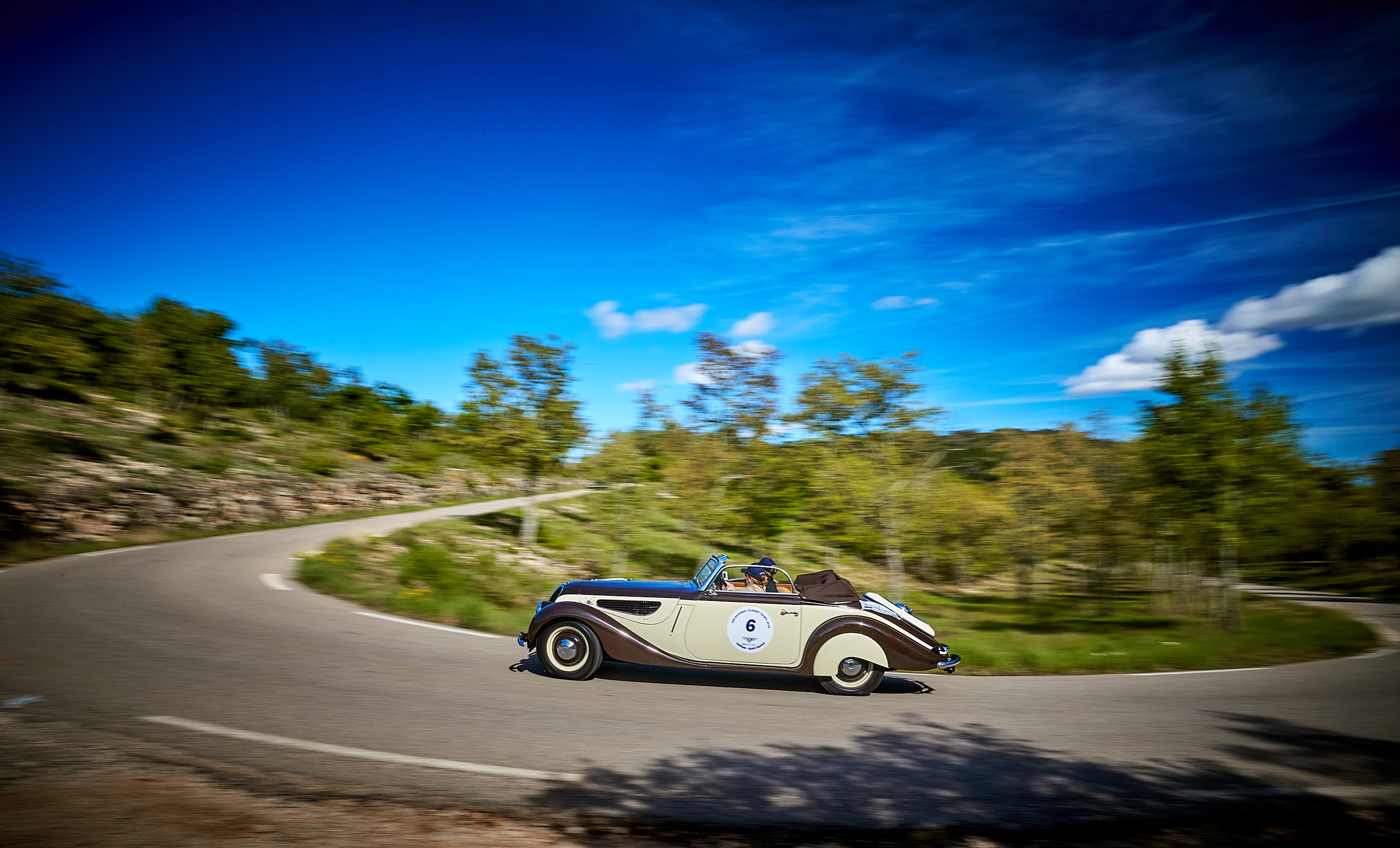 In 1937, BMW launched the BMW 327 as convertible. One year later, a fixed head coupé version was added. From both medium-sized models were built on the shortened version of the BMW 326 chassis. This luxurious cruiser was ideal for a smooth drive through the lovely countryside. From July 1937 to April 1941 1.124 convertibles were built that were at that time sold for RM 7.500. From September 1938 to April 1941 the Bavarian brand managed to build 179 units of the Sports Coupé.

Mechanically, the BMW 327 shared a lot of components with the BMW 326 (hydraulic brake control, gearbox, clutch and front suspension) and also has a clear link with the BMW 328 (live axle) who overshadowed its sibling thanks to its higher power output (80 bhp). Whereas the standard version developed 55 hp, the Bavarian brand also created a sports version named 327/28 that provided 80 hp thanks to an overhead valve cylinder head.

After World War II, the assembly of the BMW 327 in Eisenach resumed under Soviet occupation and models built between 1946 and 1951 were labelled under EMW (Eisenacher Motoren Werke) instead of BMW (Bayerische Motoren Werke).

This outstanding prewar can be yours. Contact us if you’re interested in adding this BMW 327 to your collection.