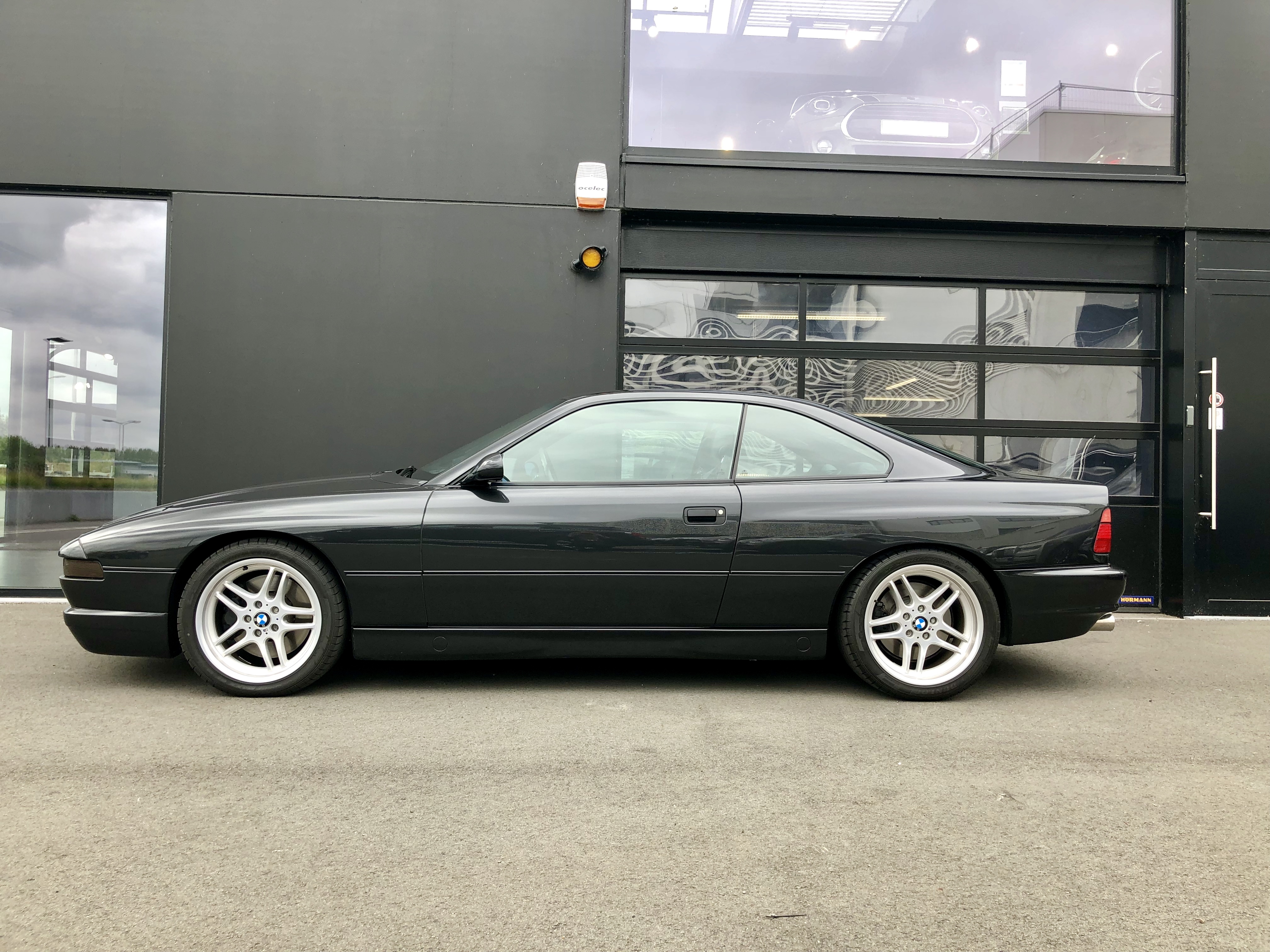 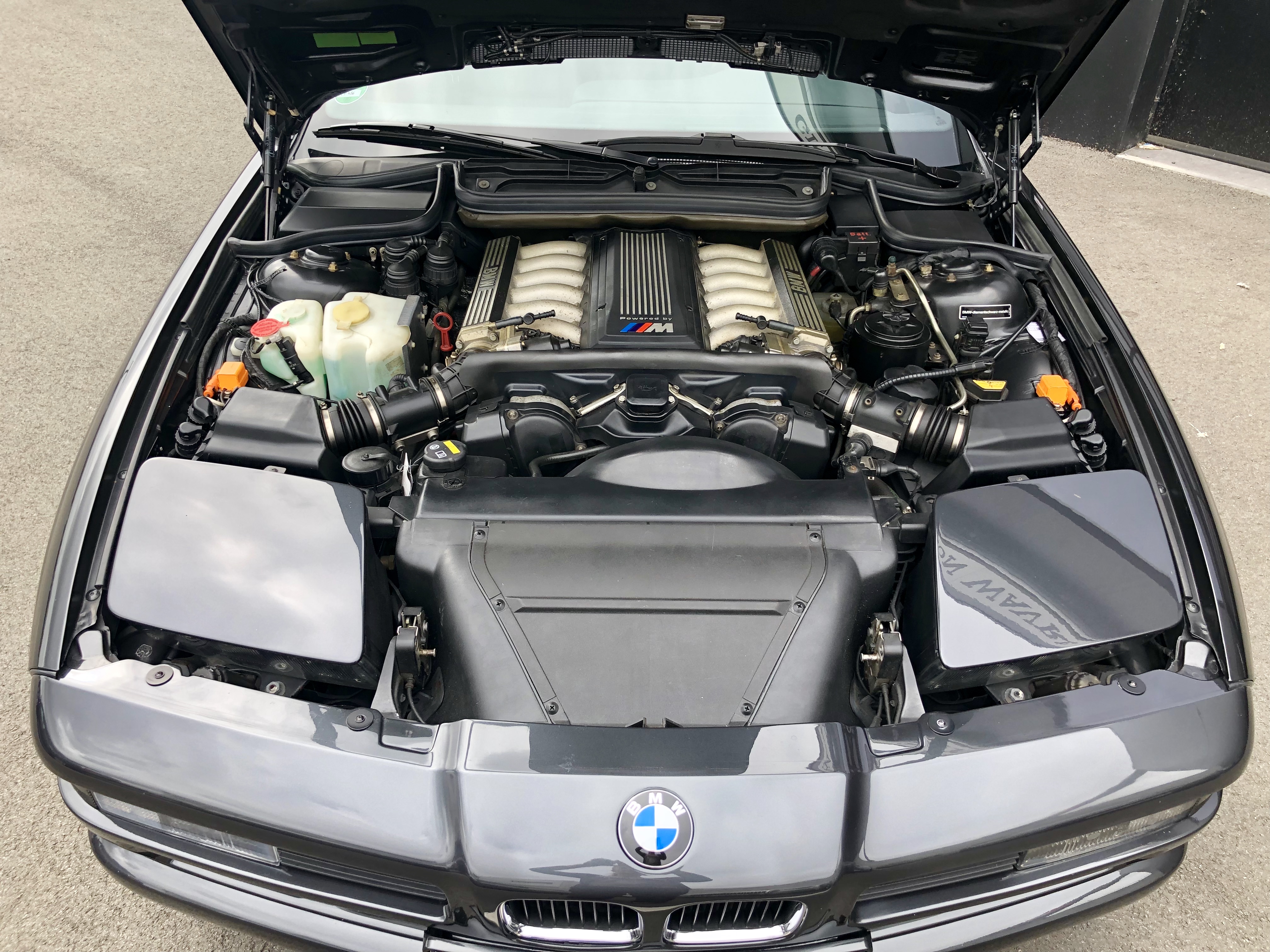 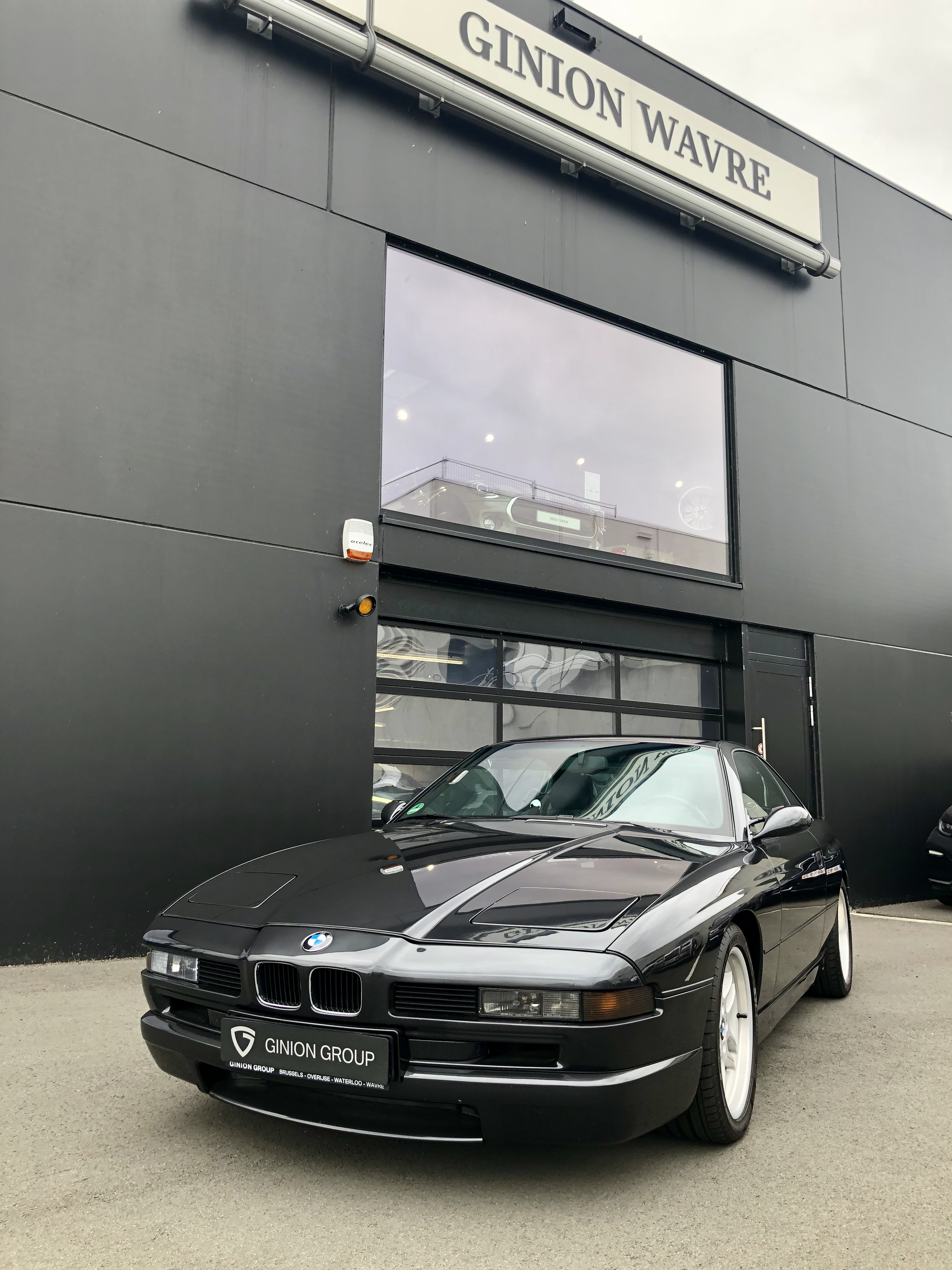 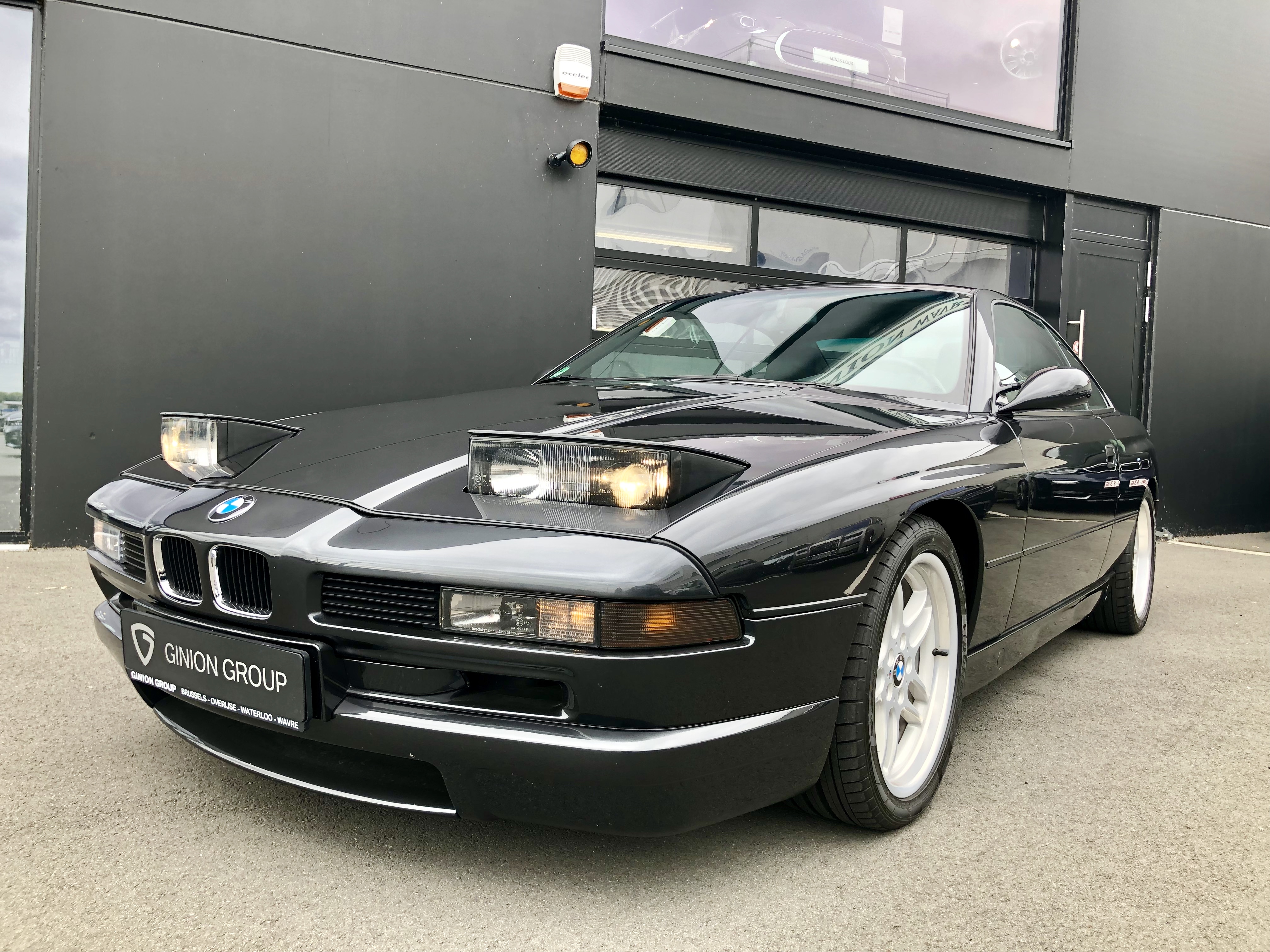 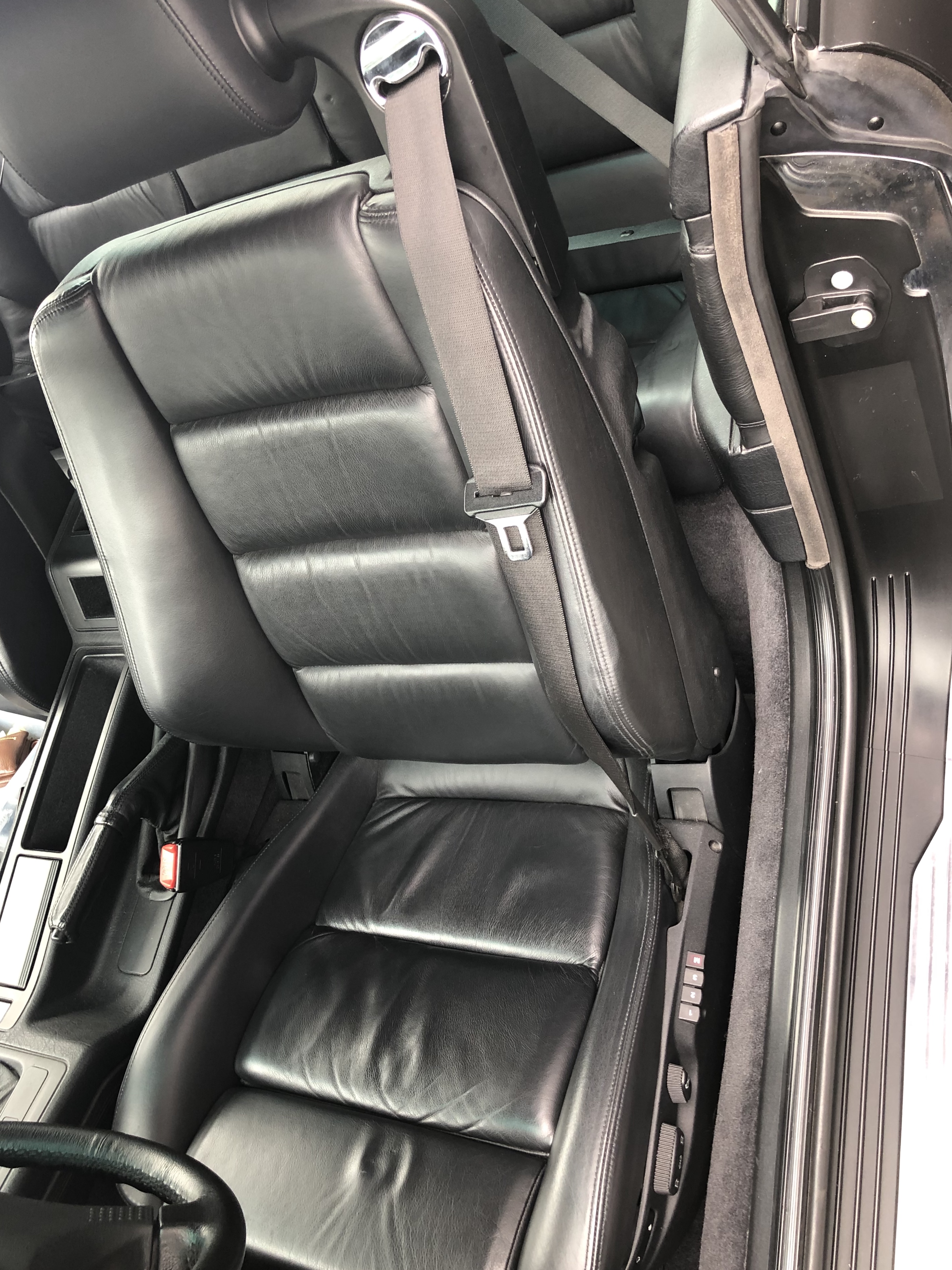 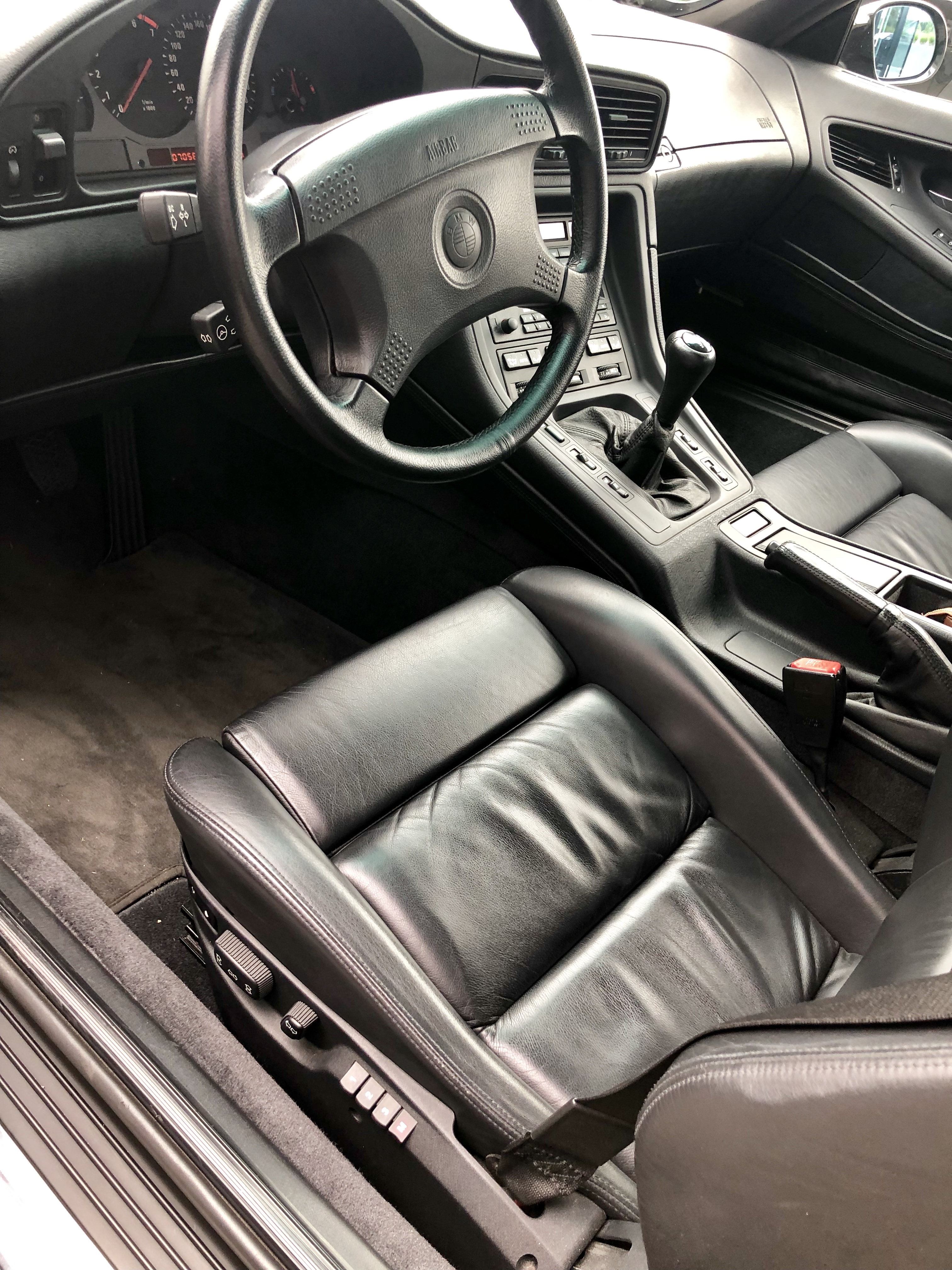 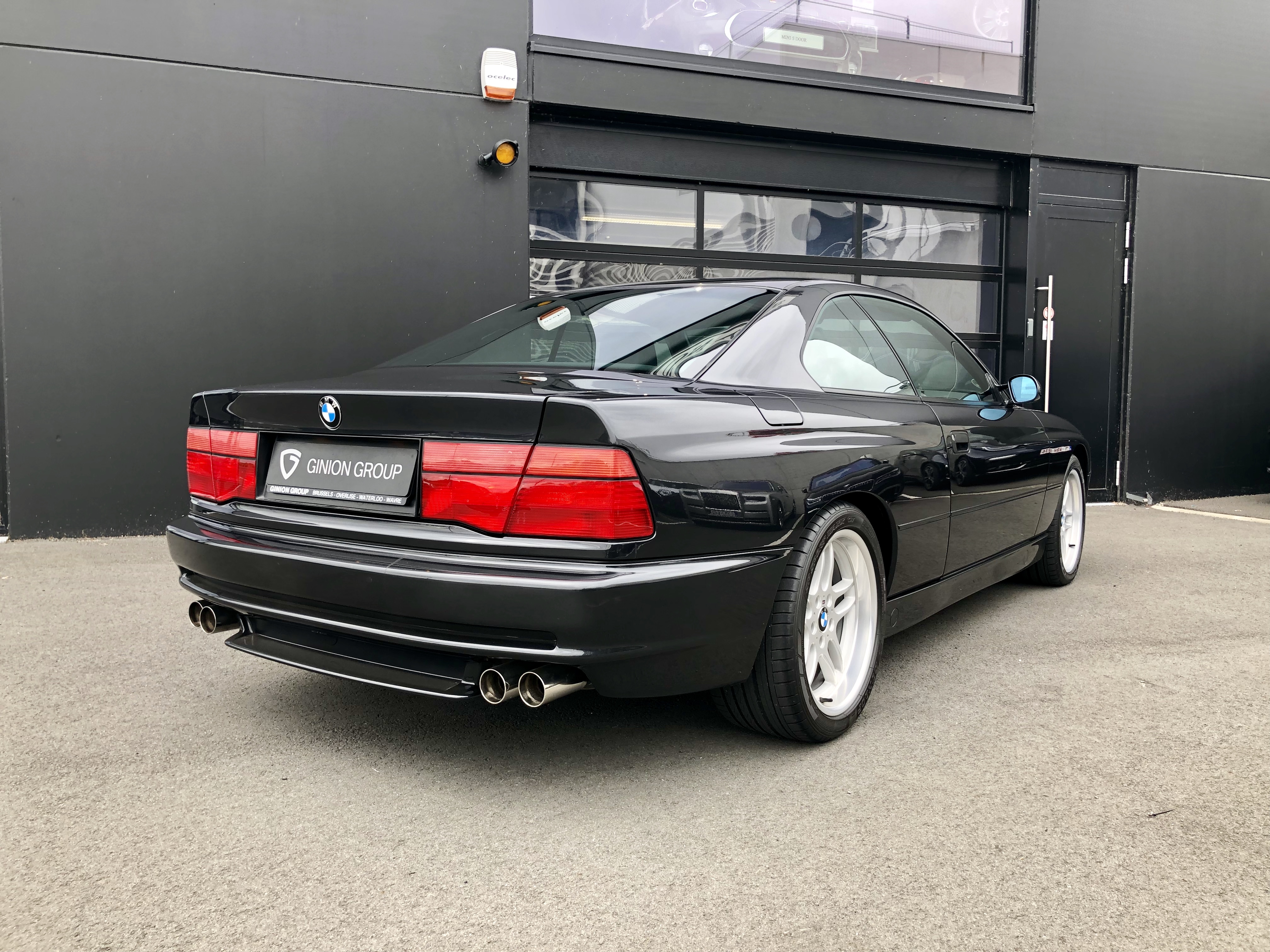 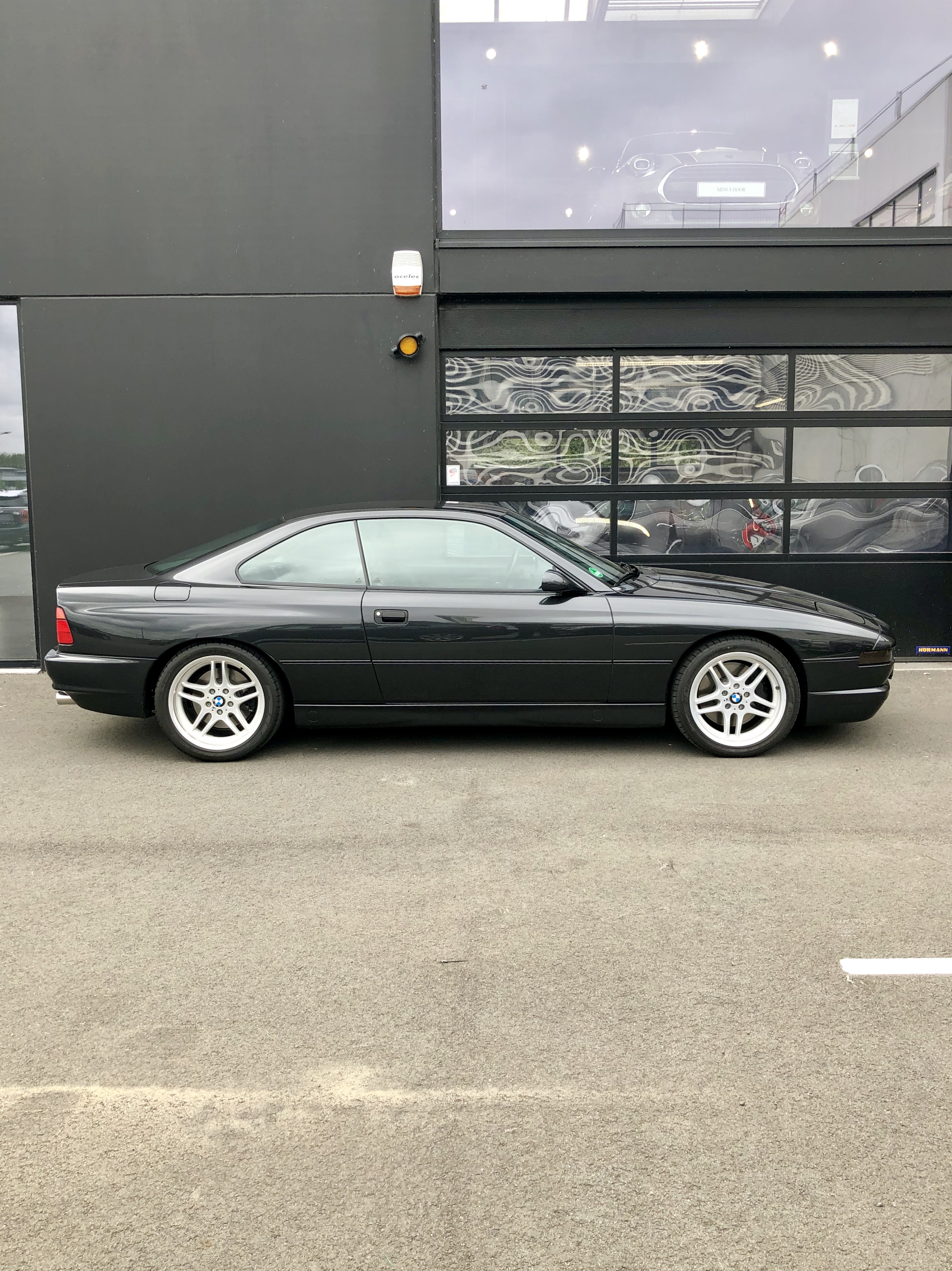 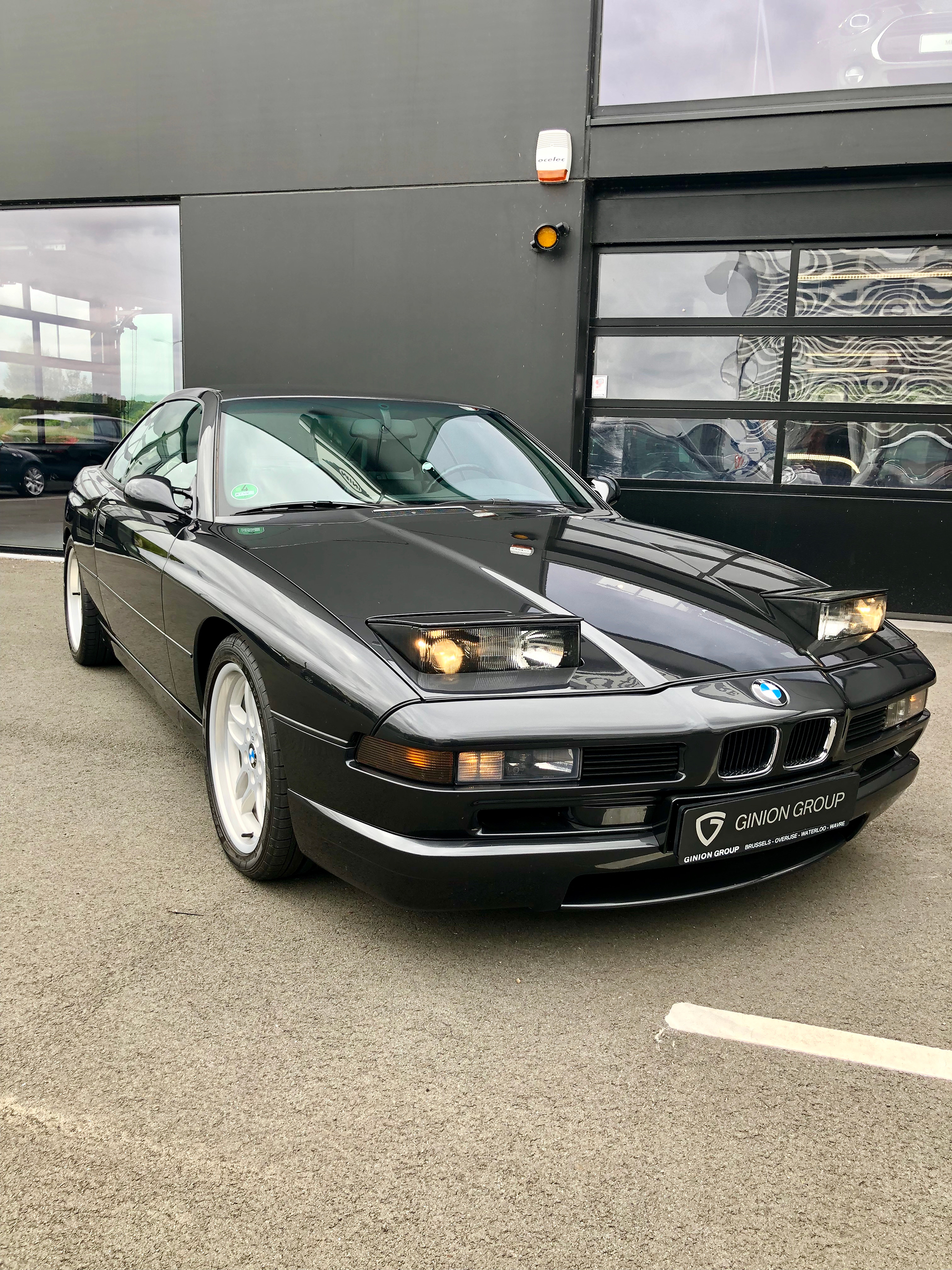 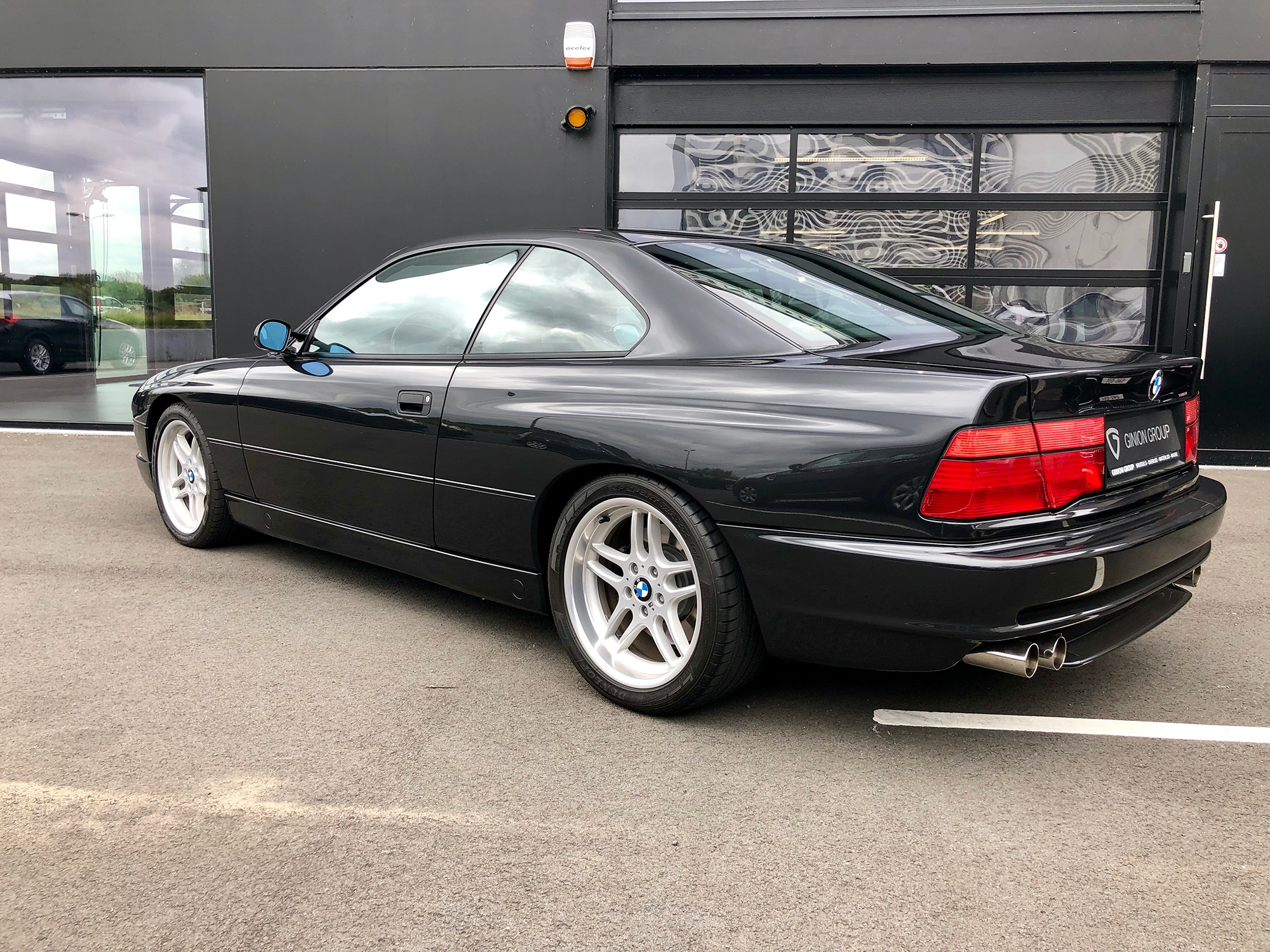 The Frankfurt Motor Show introduced the BMW Motorsport developed version of the BMW 8 Series Coupe in 1991. The S70 V12 engine powering the BMW 850 CSi is a BMW Motorsport enhanced version of the standard production power plant and makes this the absolute pinnacle of Bavarian GT-cars. Unlike other engine variants of the 8 Series, the 850 CSi was only available with a six-speed manual gearbox. Between August 1992 and October 1996 1.510 units were produced, of which 1.125 were with European specifications with left hand drive.

The “CSi” suffix was first used in the 1970s on the E9 Coupe denoting “Coupe Sport injection”. After the E24 6 Series, the 8 Series is until today the last model receiving the iconic badge.

This remarkable 850CSi can be yours. Contact us if you’re interested in adding this wonderful V12 to your collection.