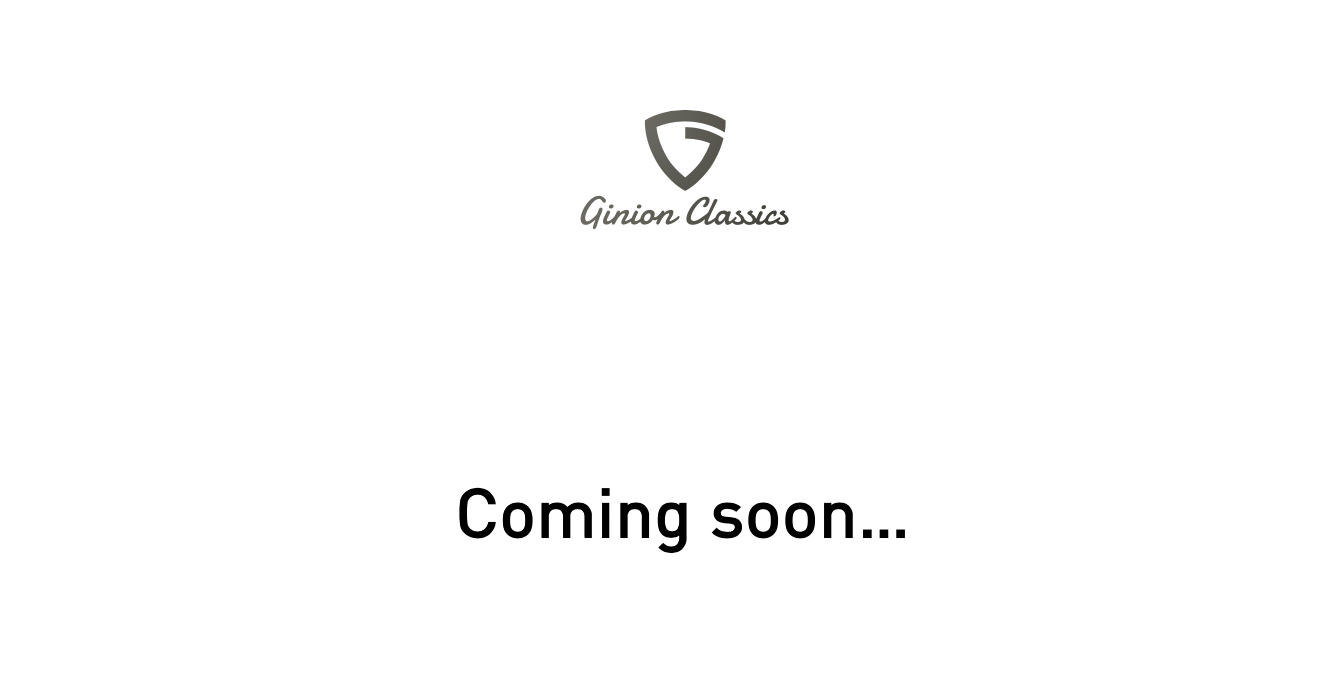 Since 2017: part of Ginion Classics collection

The second generation of the BMW M3 – not developed specifically for use in motor sport as was the first generation E30 – was revealed at the 1992 Paris Motor Show. This original BMW Motorsport (later called BMW M) version of the E36 3 Series was available as a coupe, convertible or sedan and is powered by the 3.0-liter S50 six-cylinder engine developing 286 hp and a peak torque of 320 Nm. It also featured the innovative new camshaft control system VANOS.

An extensive facelift in 1995 was responsible for a higher power output of 321 hp linked to the increased displacement (3.201 cc). In summer 1996 the BMW M3 became the first series-produced car to be offered with the option of an SMG automated manual gearbox.

This outstanding M3 can be yours. Contact us if you’re interested in adding this wonderful piece of BMW’s history to your collection.