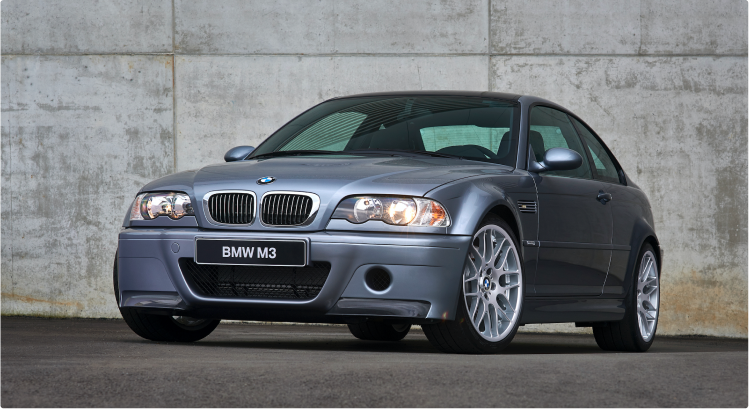 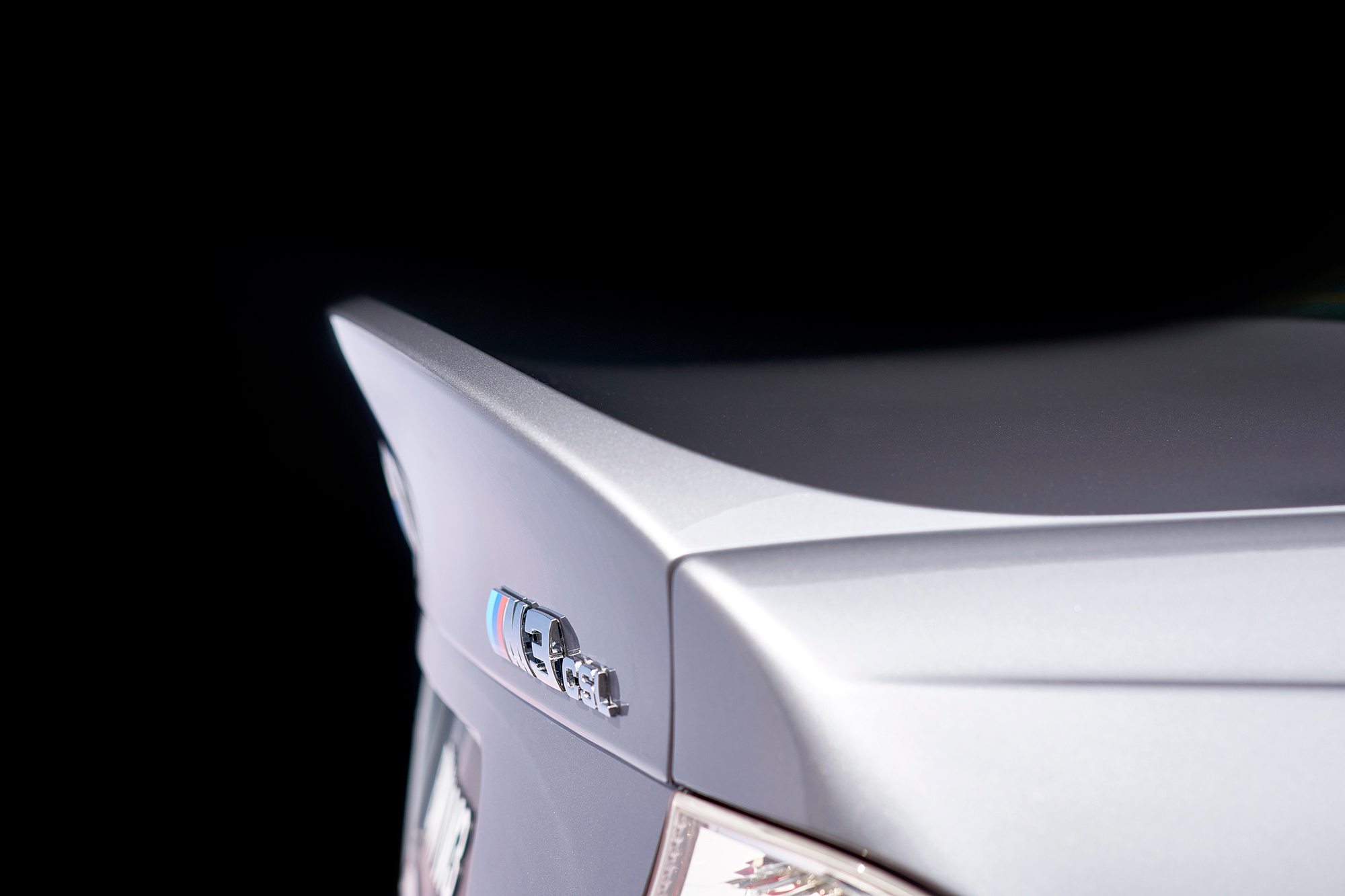 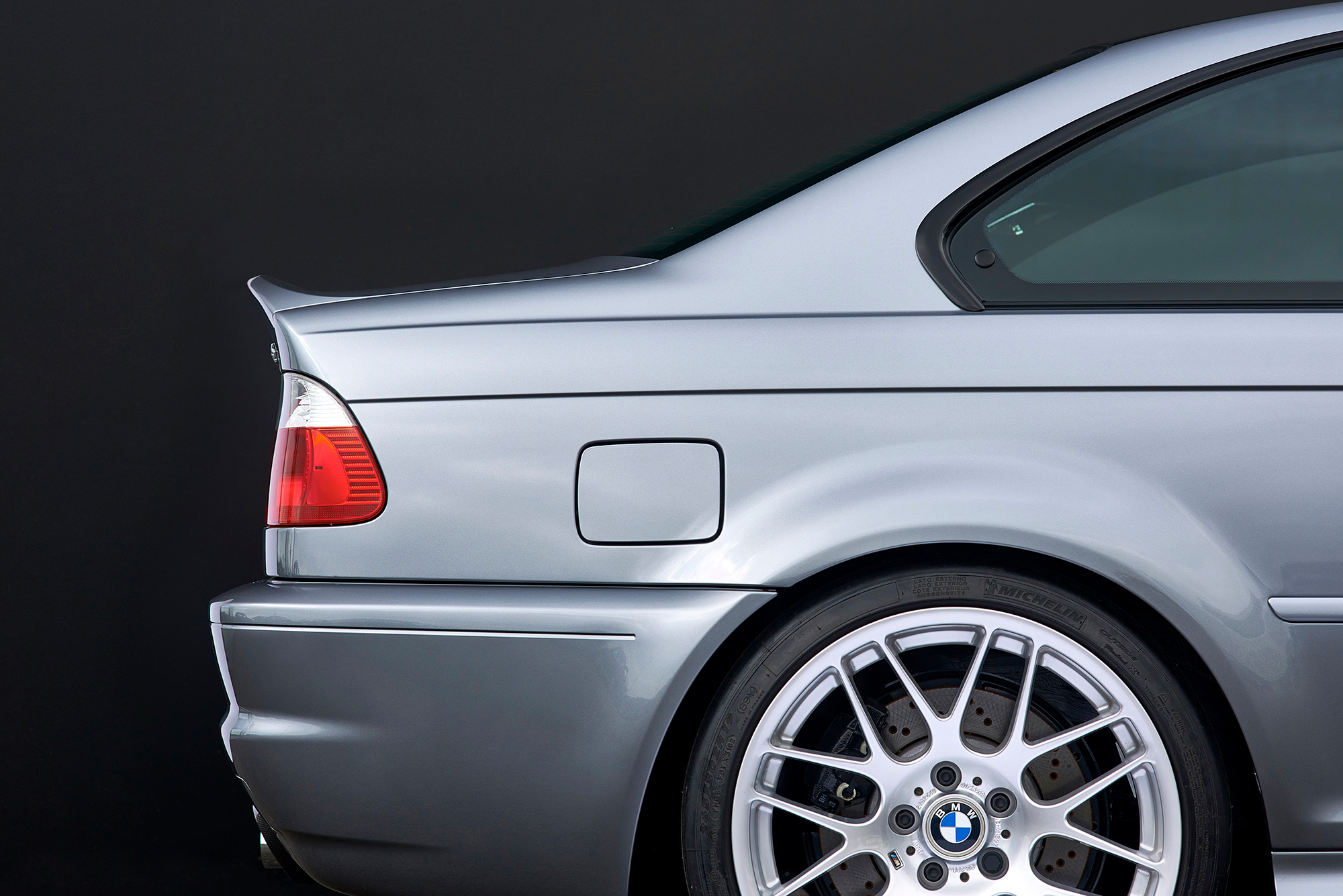 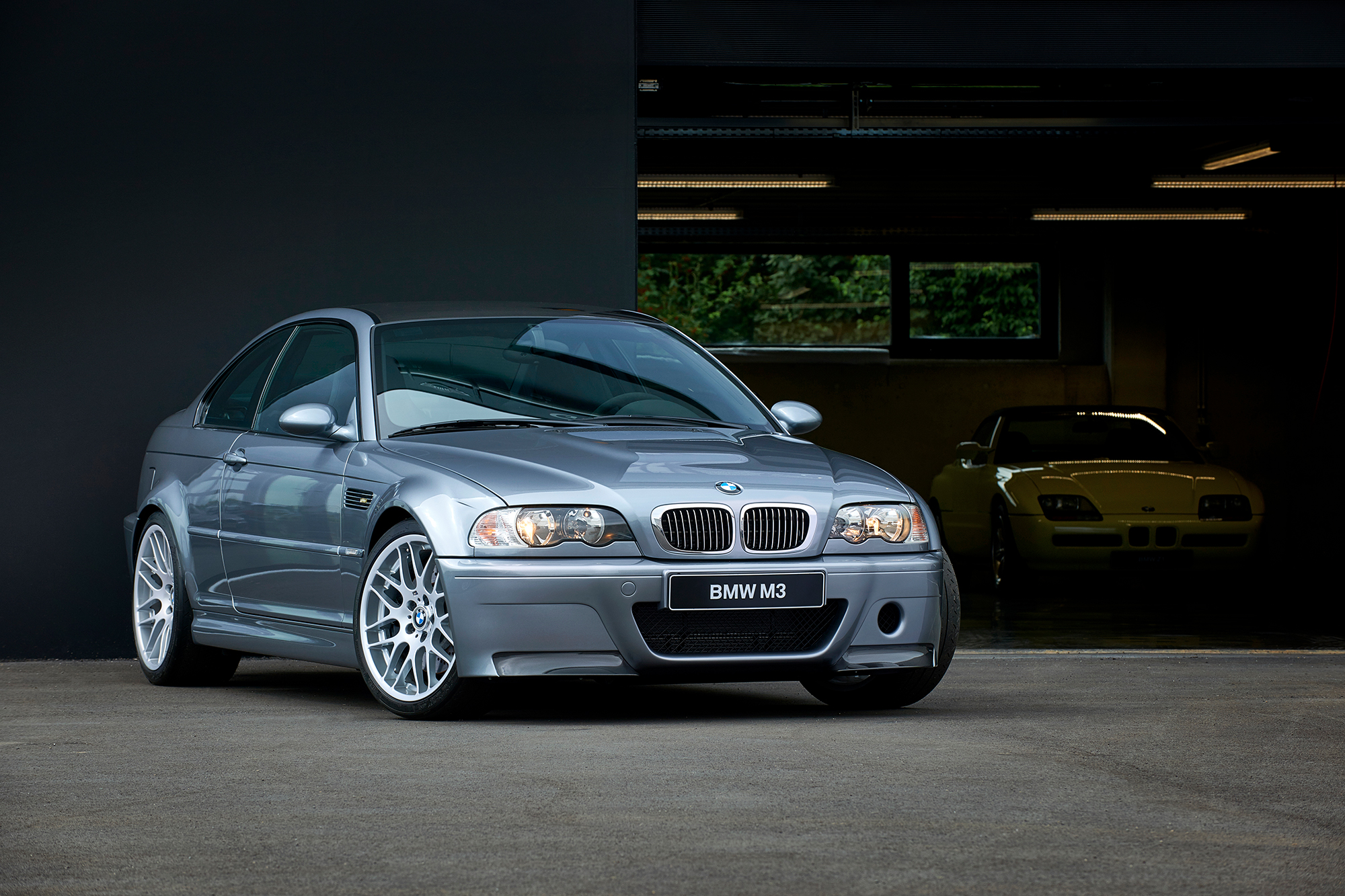 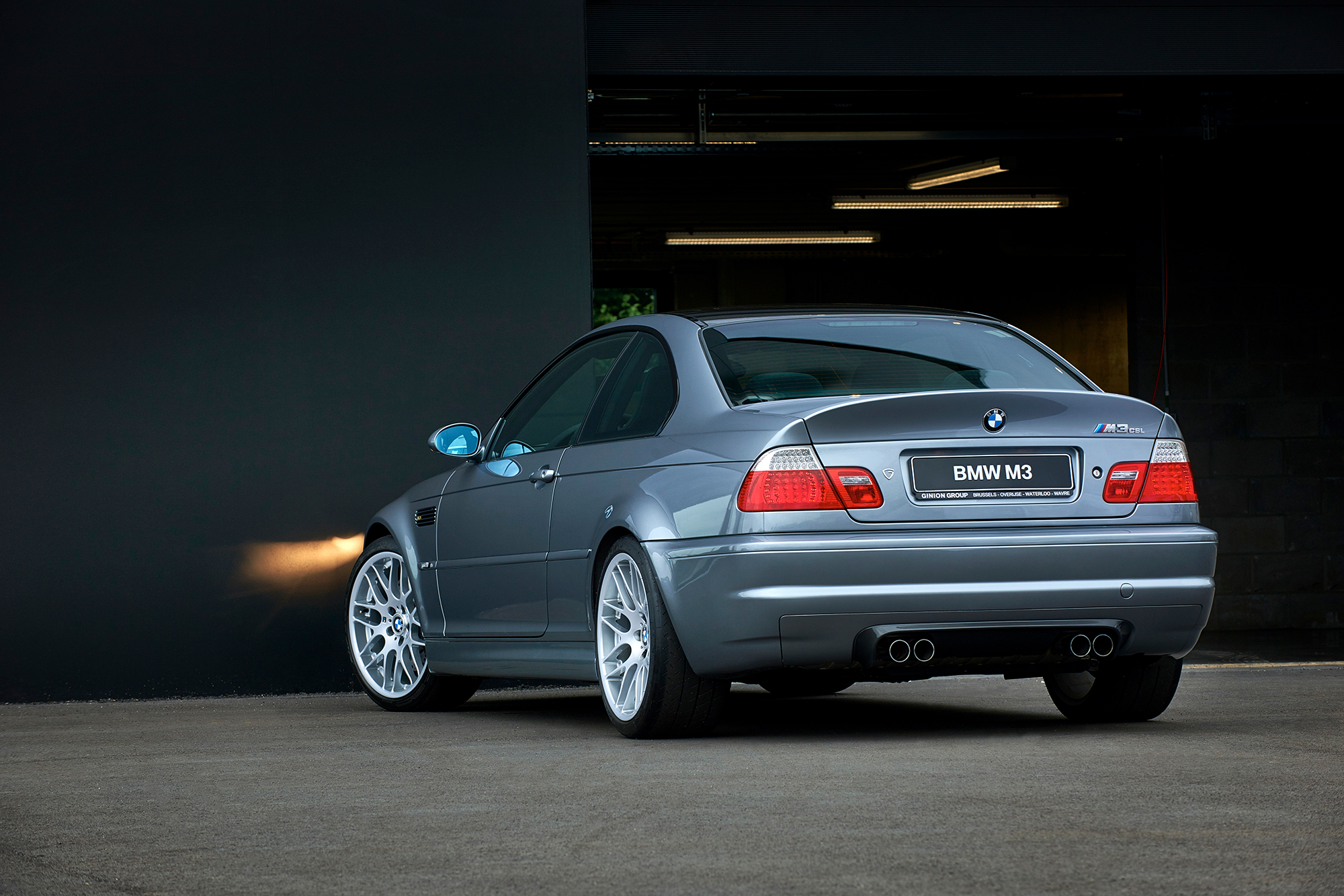 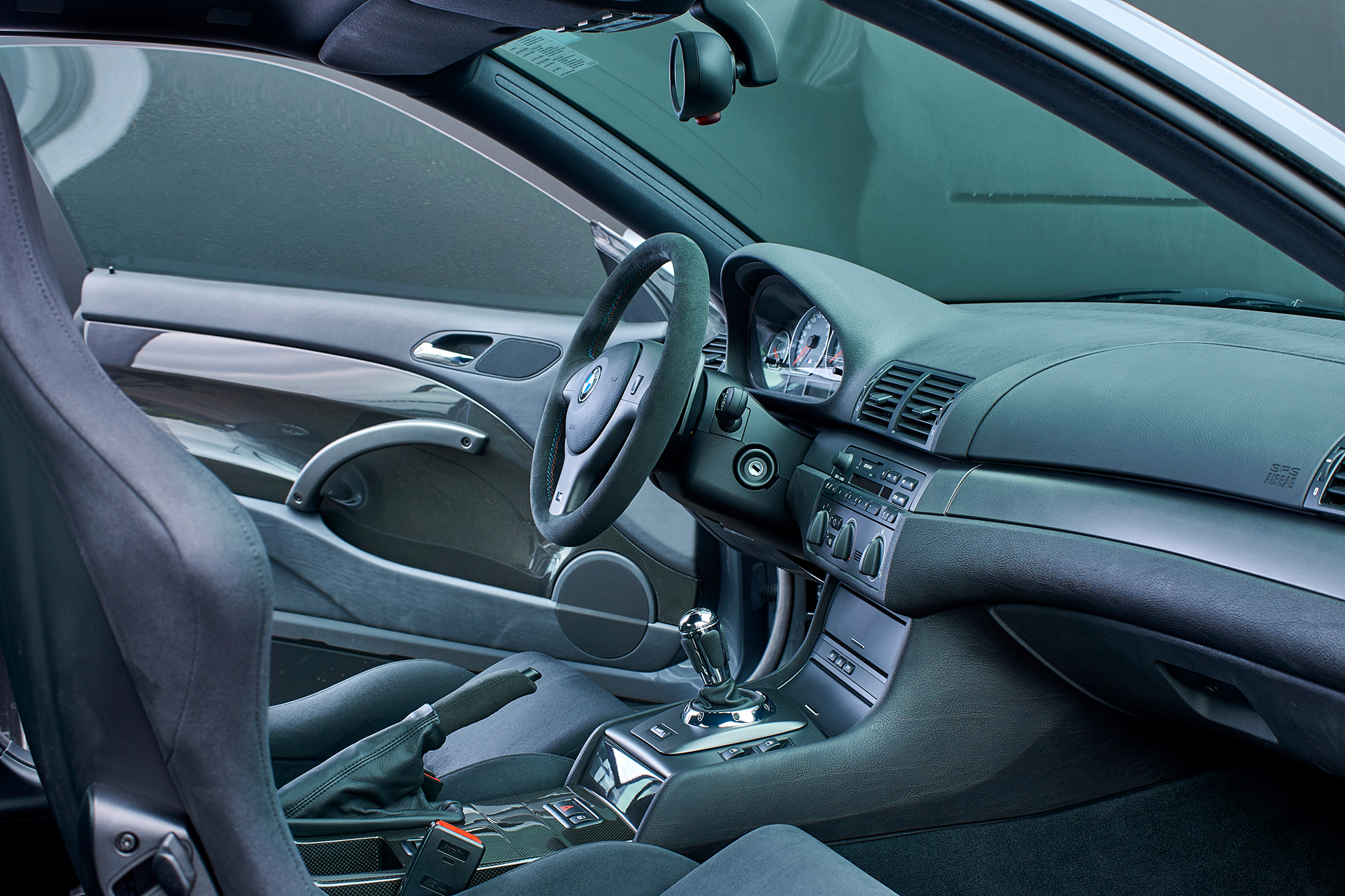 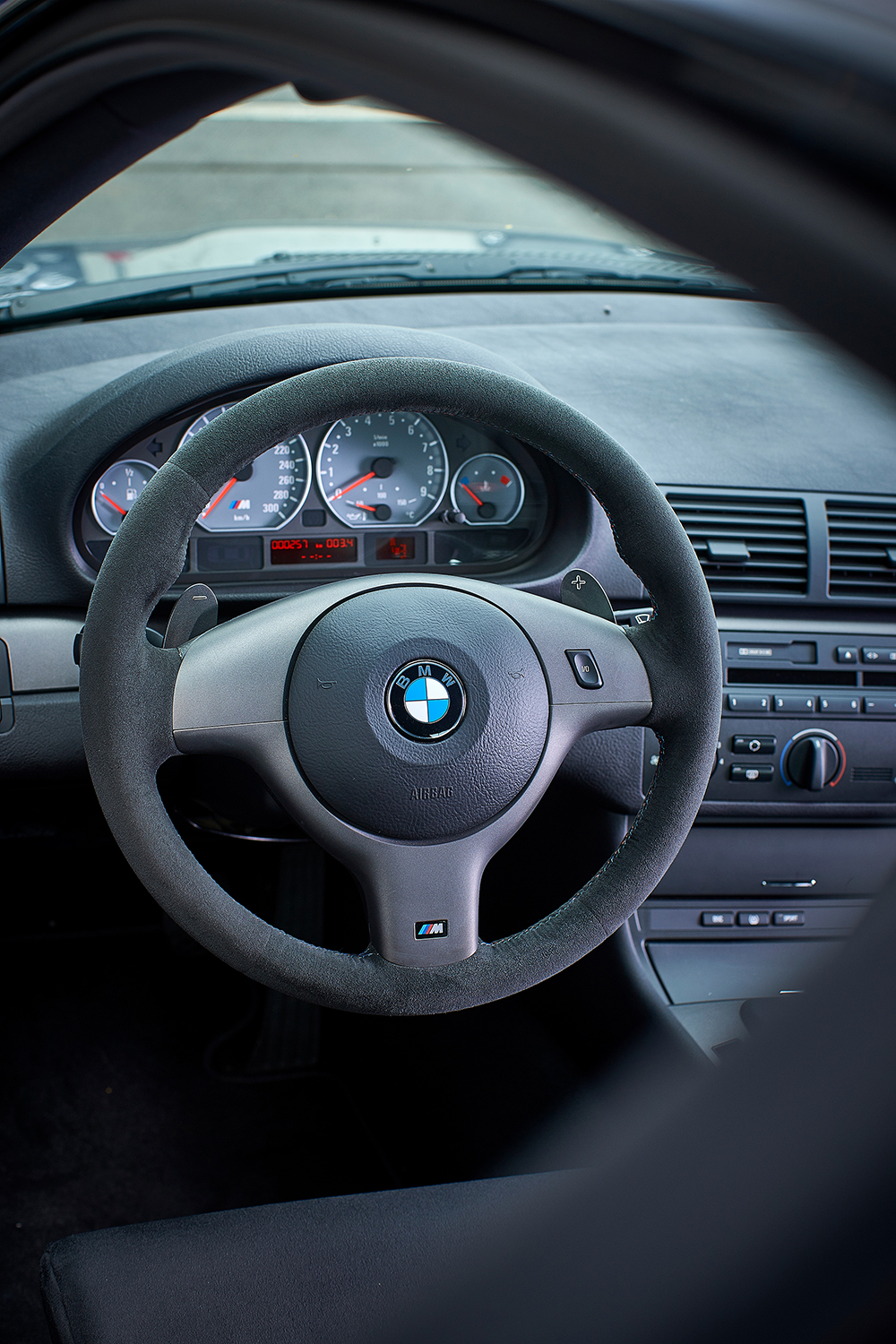 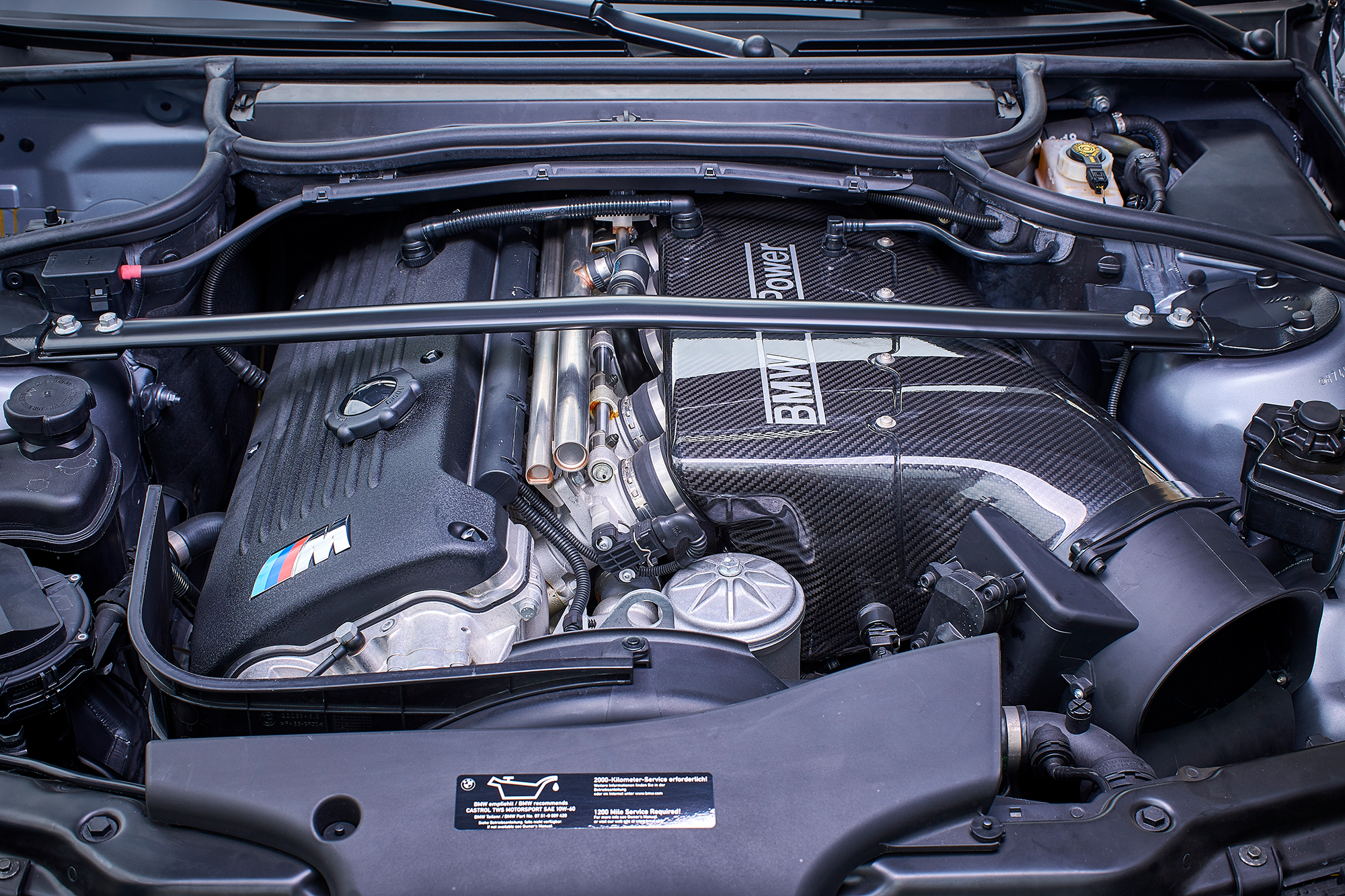 One owner from new

In 1999, BMW showed a design study for the third generation of the M3 at the Frankfurt Motor Show. The final production version was unveiled in Geneva in March 2000.

The E46 M3 CSL (“Coupe Sport Lightweight”) is a special version of the standard E46 M3 Coupe of which 1.383 units have left the Regensburg factory between June and December 2003. Its original price was at that time € 85.000.

When the BMW M3 CSL was launched at the end of 2002, it attracted a great deal of attention. Several measures were used to consistently tune the car to dynamic driving performance. New lightweight construction technologies such as the carbon roof, the elimination of comfort features such as air-conditioning and electric seat adjustment, an even more sporty chassis than in the standard BMW M3 and first use of cup tyres caused a sensation: in the Super Test carried out by the German magazine "Sport Auto", the M3 CSL achieved a time of 7 minutes and 50 seconds on the Nordschleife of the Nürburgring. The BMW M3 CSL impressed the test drivers during cornering as well, when they measured a maximum lateral acceleration of 1.4 g.

This unique BMW M3 CSL has been sold. Contact us if we can assist you in finding your dream M3 to add to your collection.