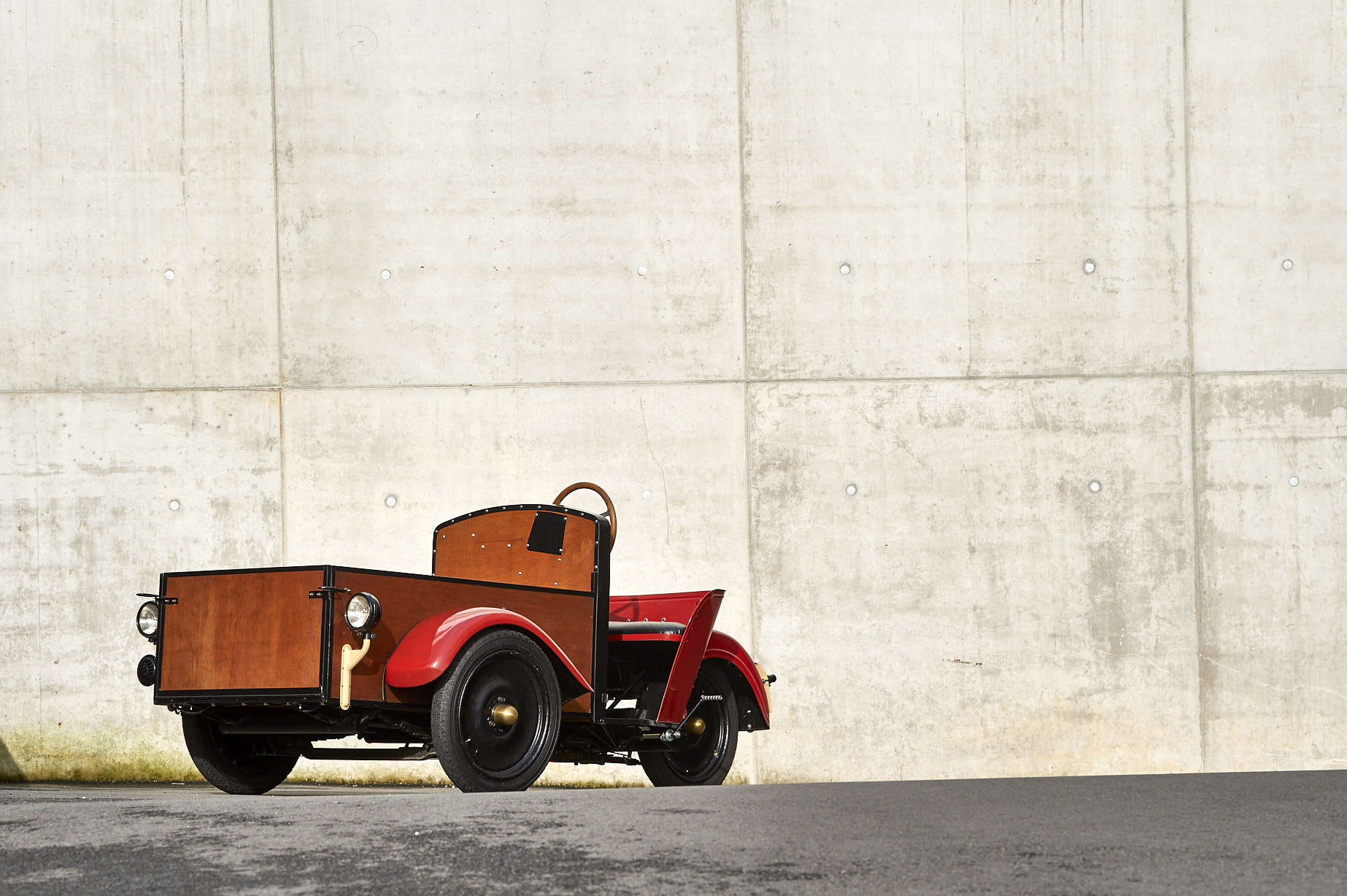 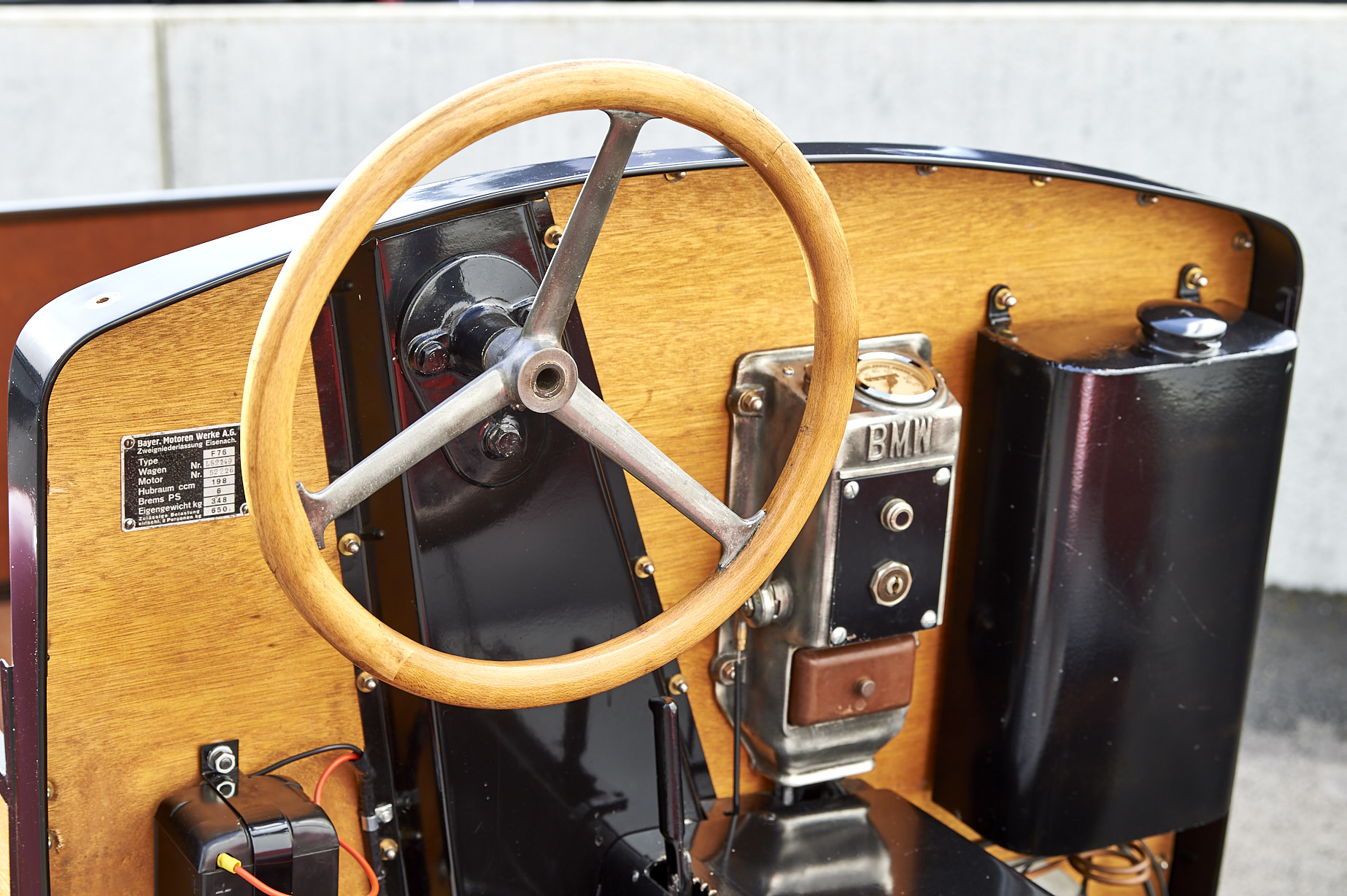 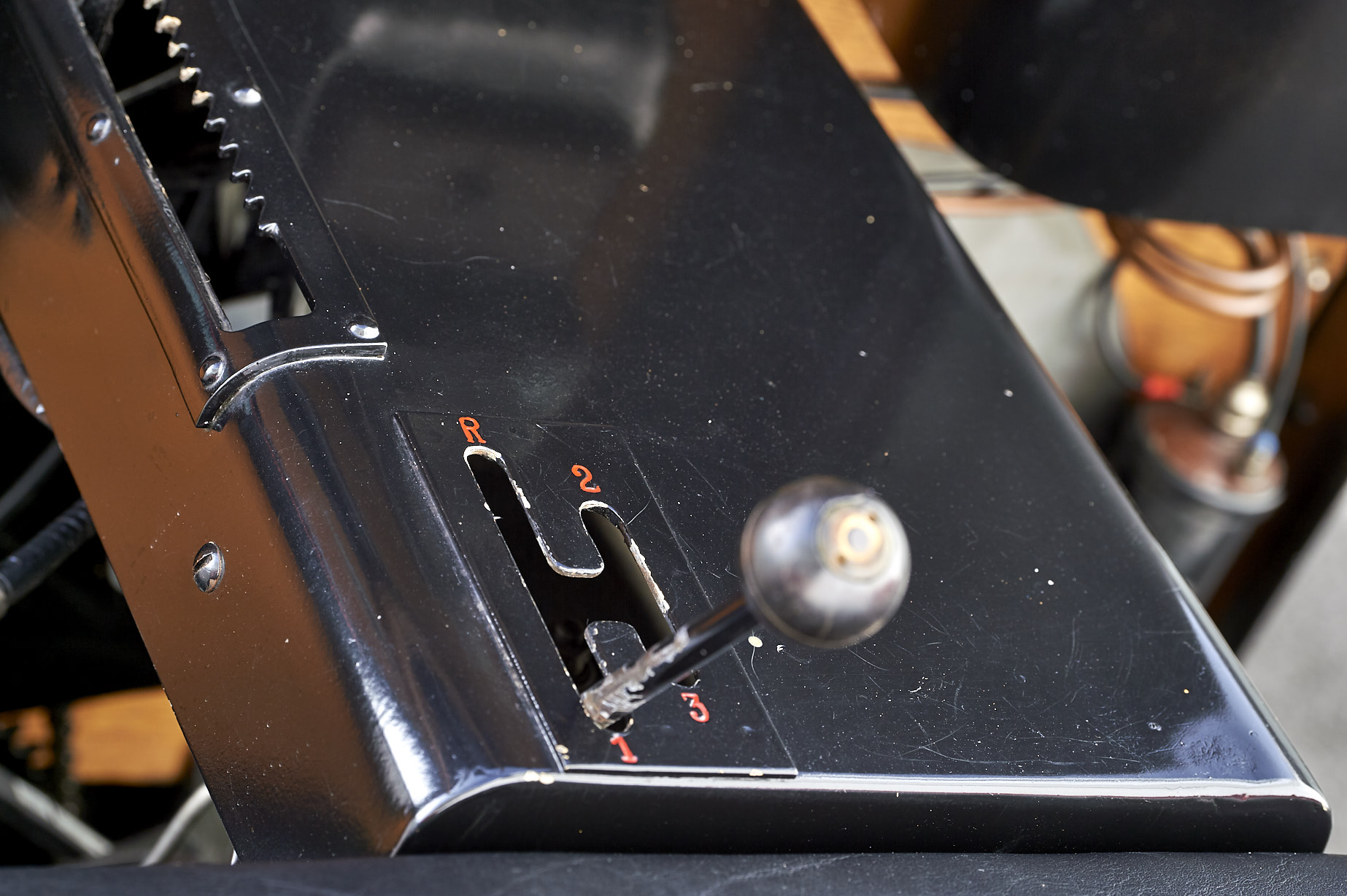 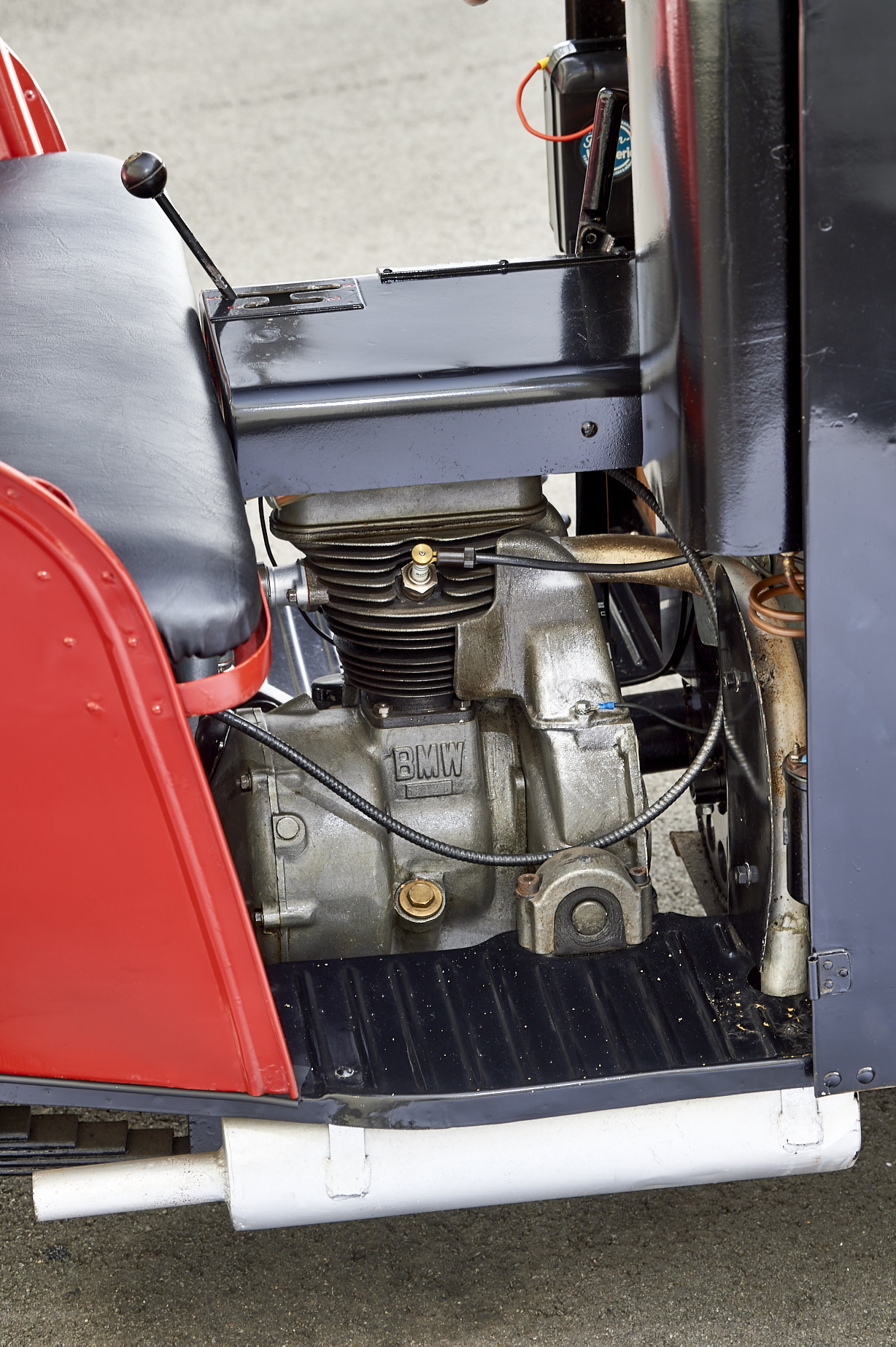 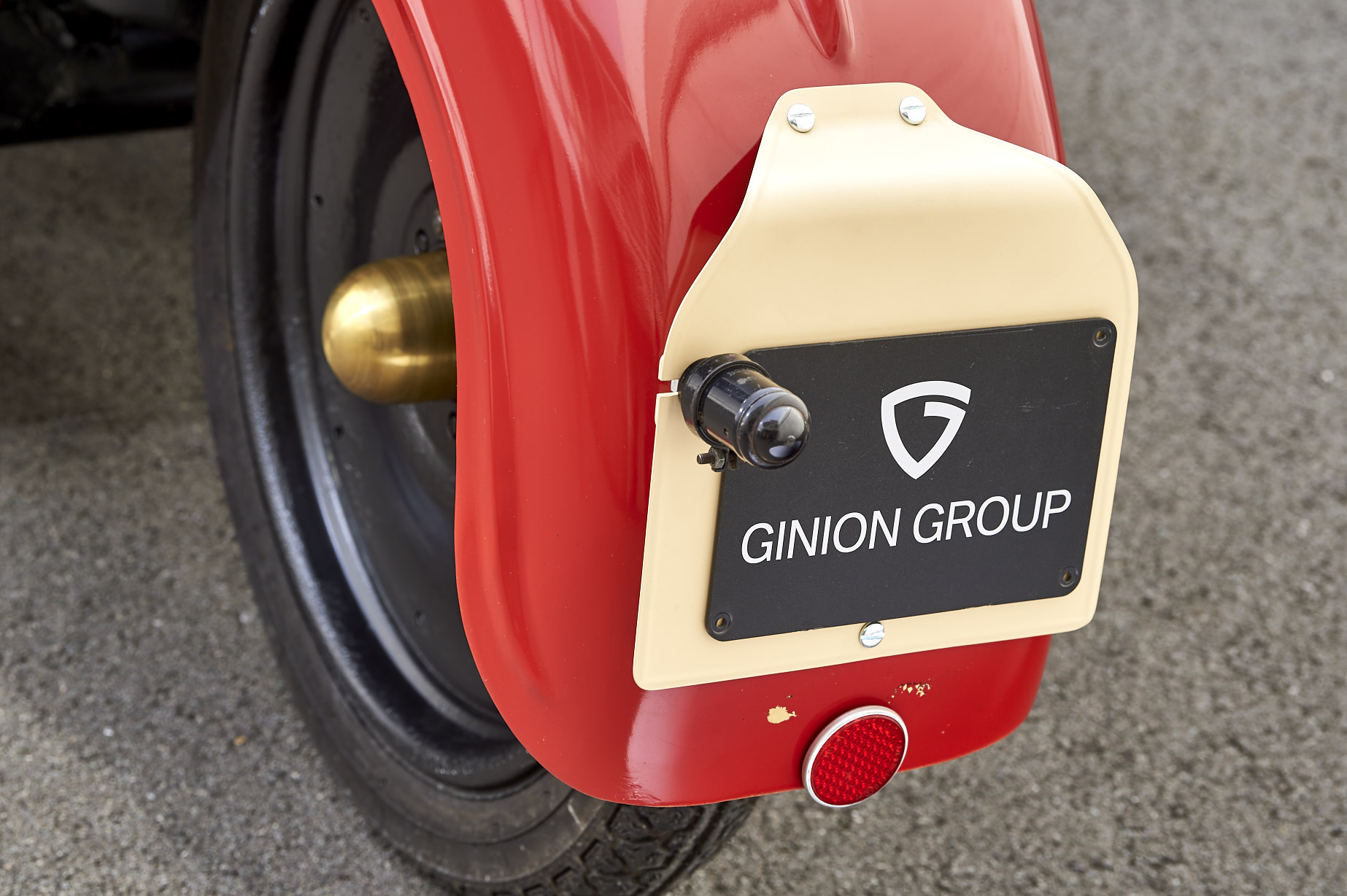 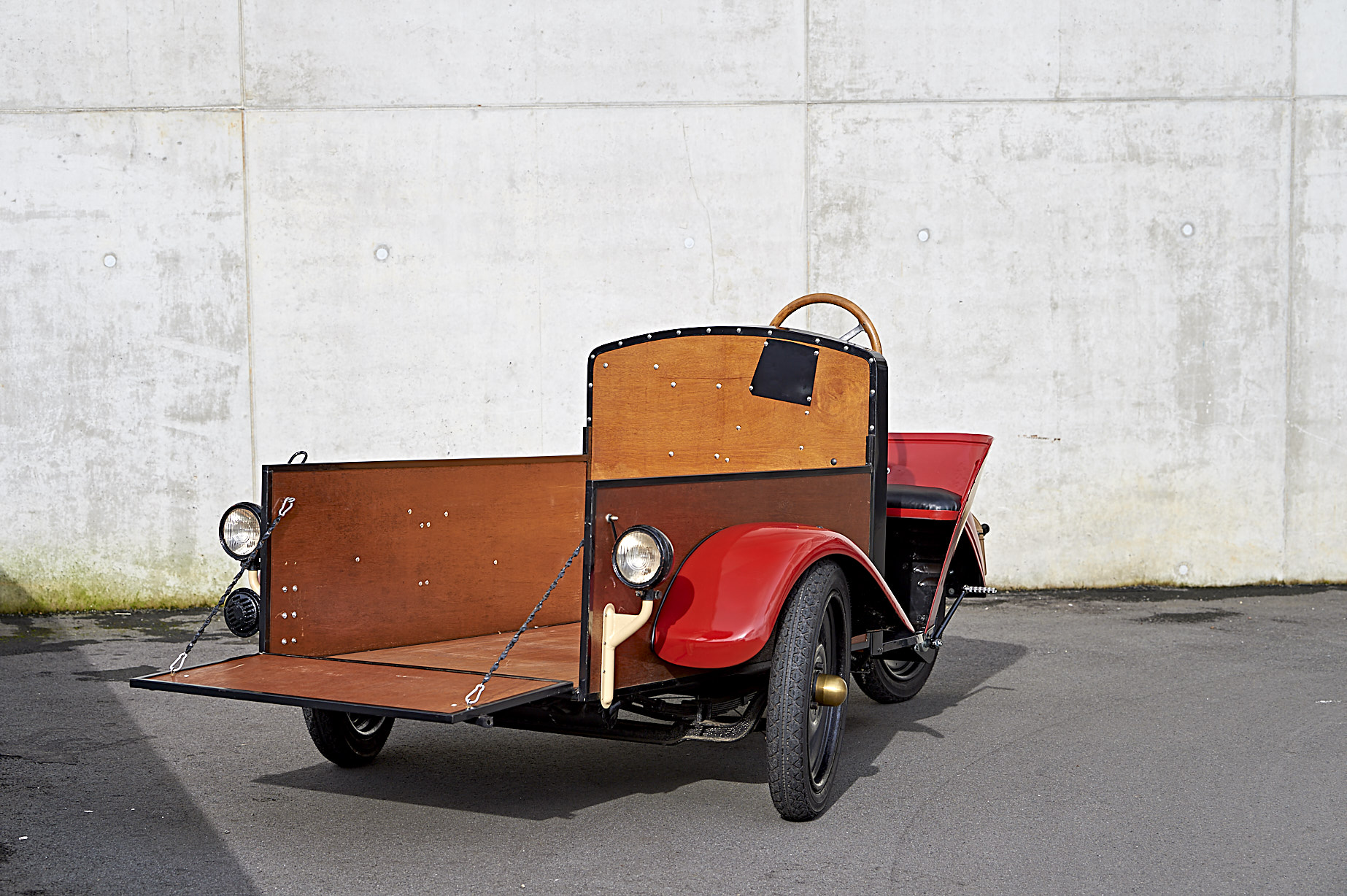 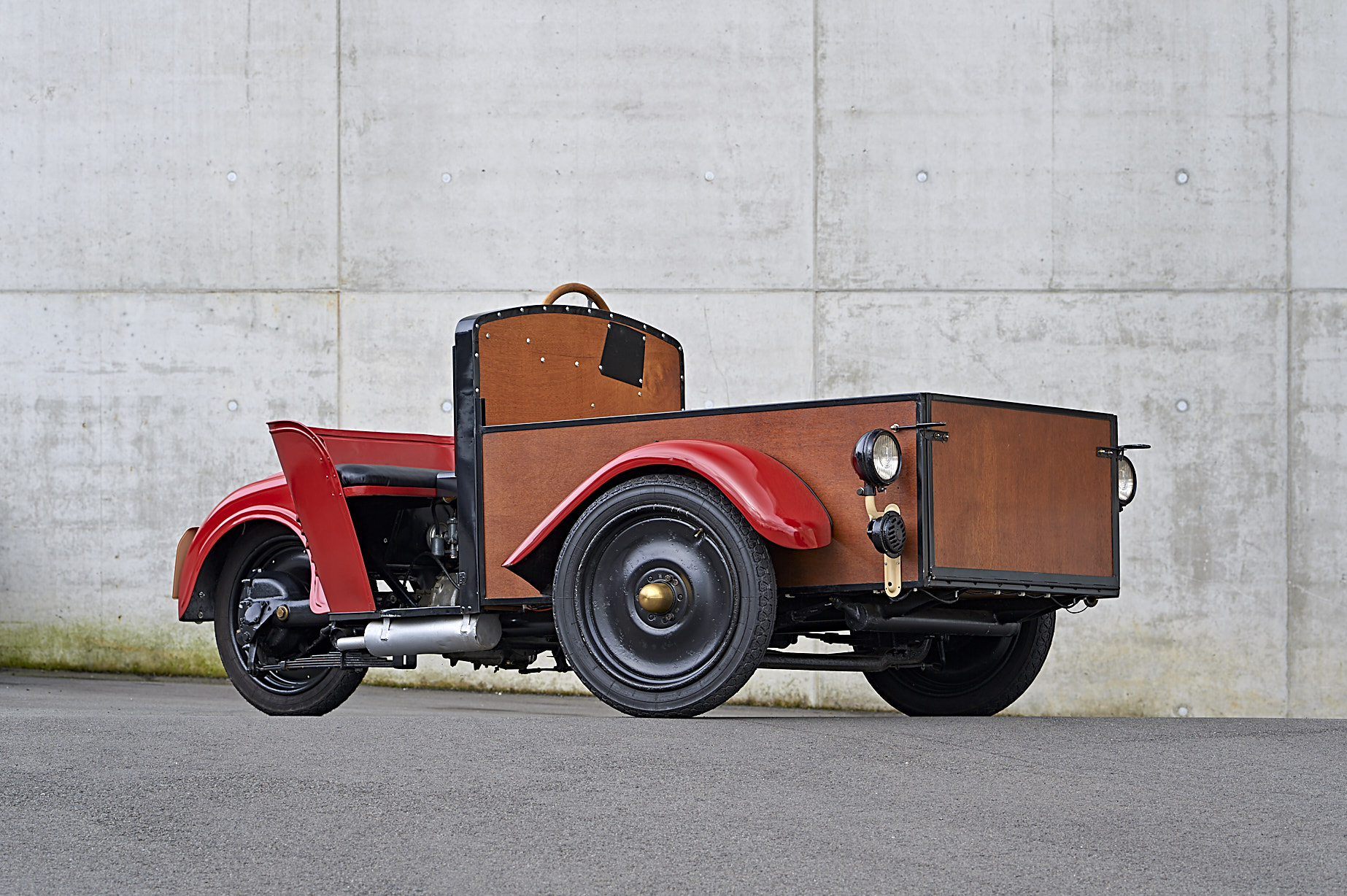 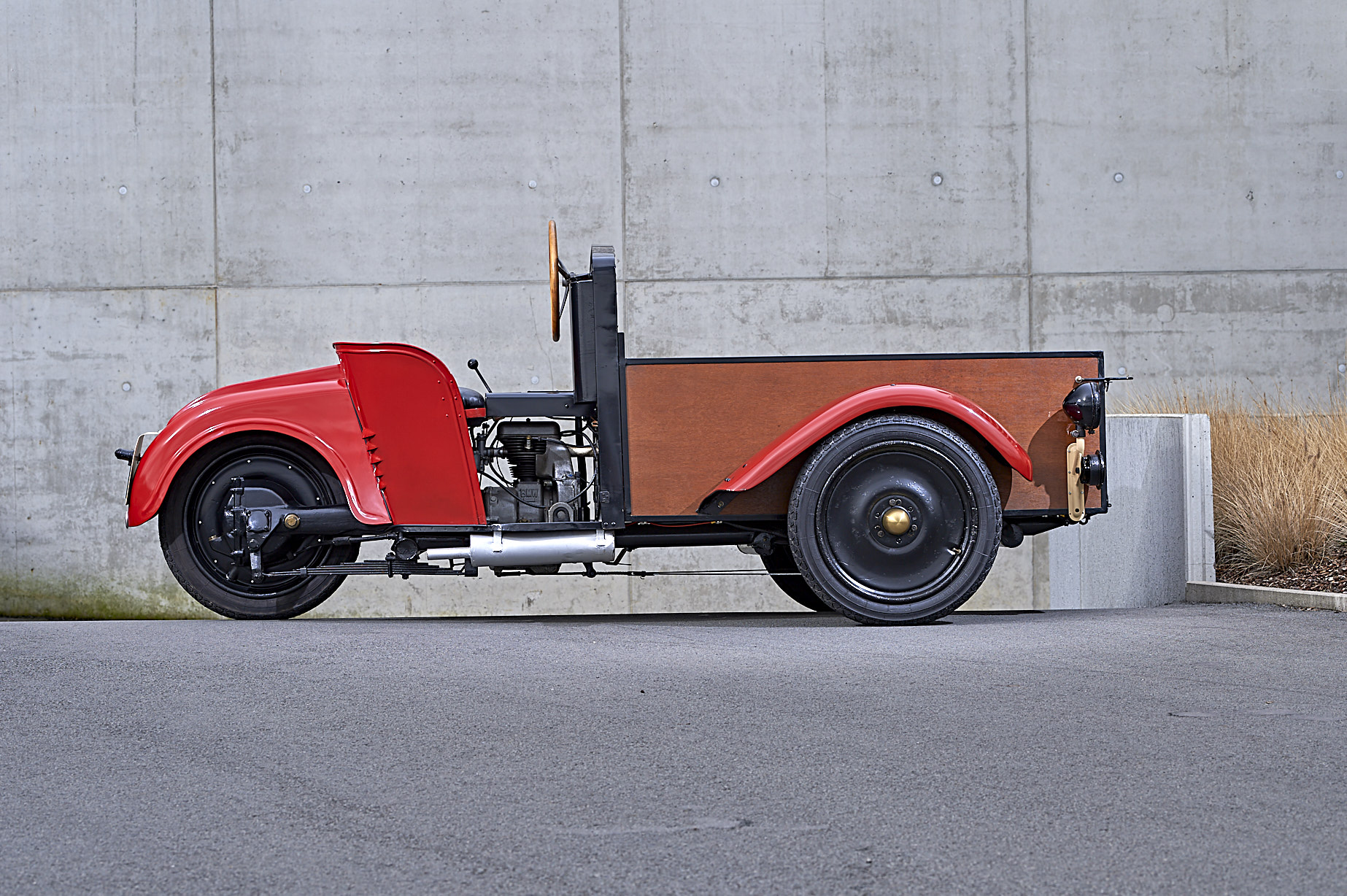 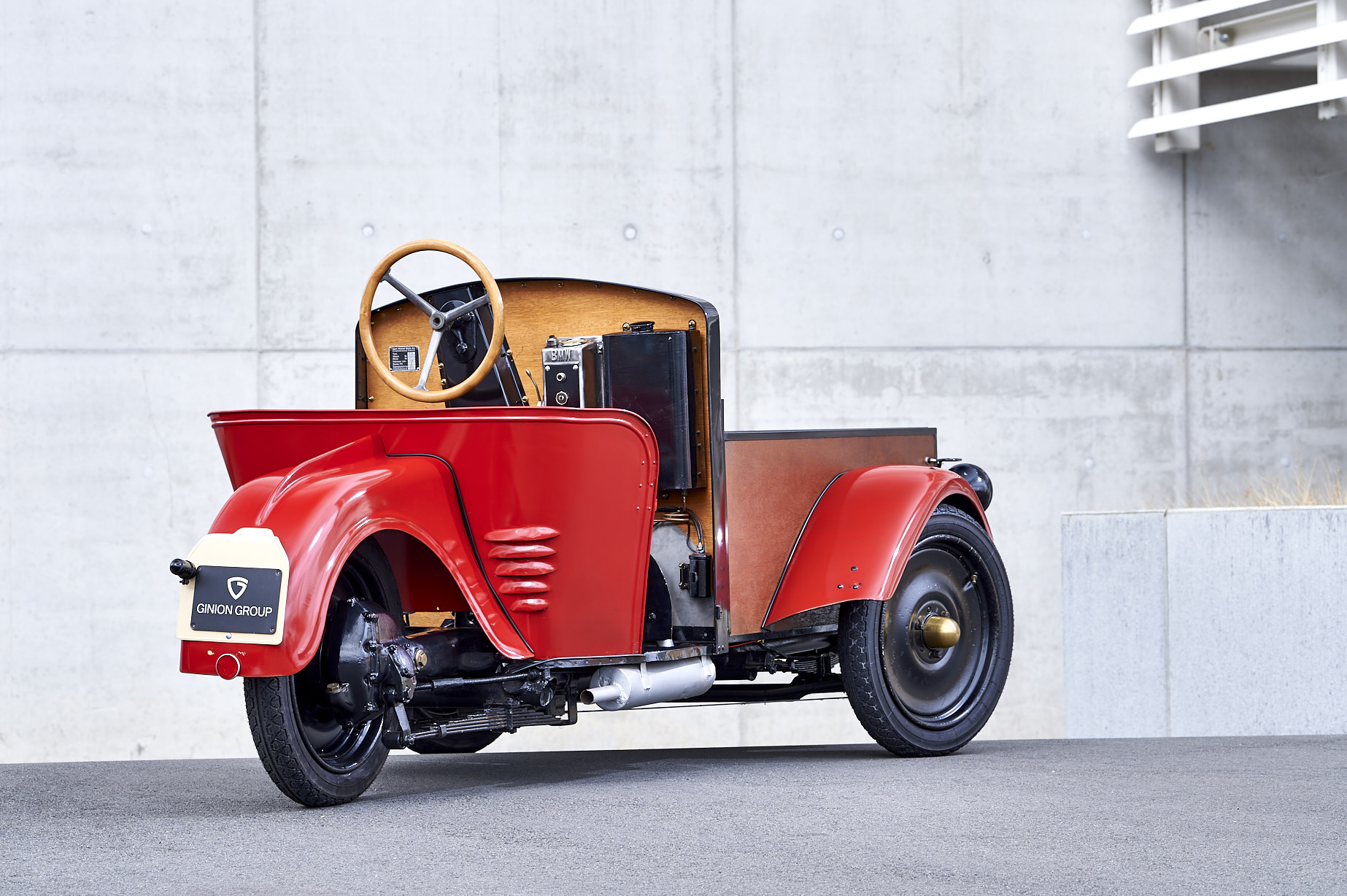 Restored and in very nice condition

The BMW F 76 is a small three-wheeled commercial vehicle built between 1932 and 1933 in Eisenach. During the global economic crisis of the 20s and 30s of the last century, there was a need in society for simple vehicles for urban low-cost transport that could be driven without a license. By then, BMW already manufactured the BMW 3/15 van, of which only 435 units were sold between May 1929 and February 1932, and the success of other tricycles motivated BMW to manufacture the BMW F76. Powered by a single-cylinder four-stroke motorcycle engine, the vehicle features two side by side seats and a maximum loading capacity of 650 kg. The base price of 1.350 Deutsche Mark only included a horn and a speedometer. The windshield, windshield wipers, cab, doors, electric turn signal, spare wheel, spare wheel support and jack came as extras, as well as all cargo versions.

The BMW plant in Eisenach built 250 units of the F76 starting in autumn of 1932 and in January 1933 the model was followed by the BMW F79 (bigger engine, higher top speed) of which 350 units were produced. After having produced 600 units, production ceased due to the lack of interest of clients.

This vehicle is not for sale.