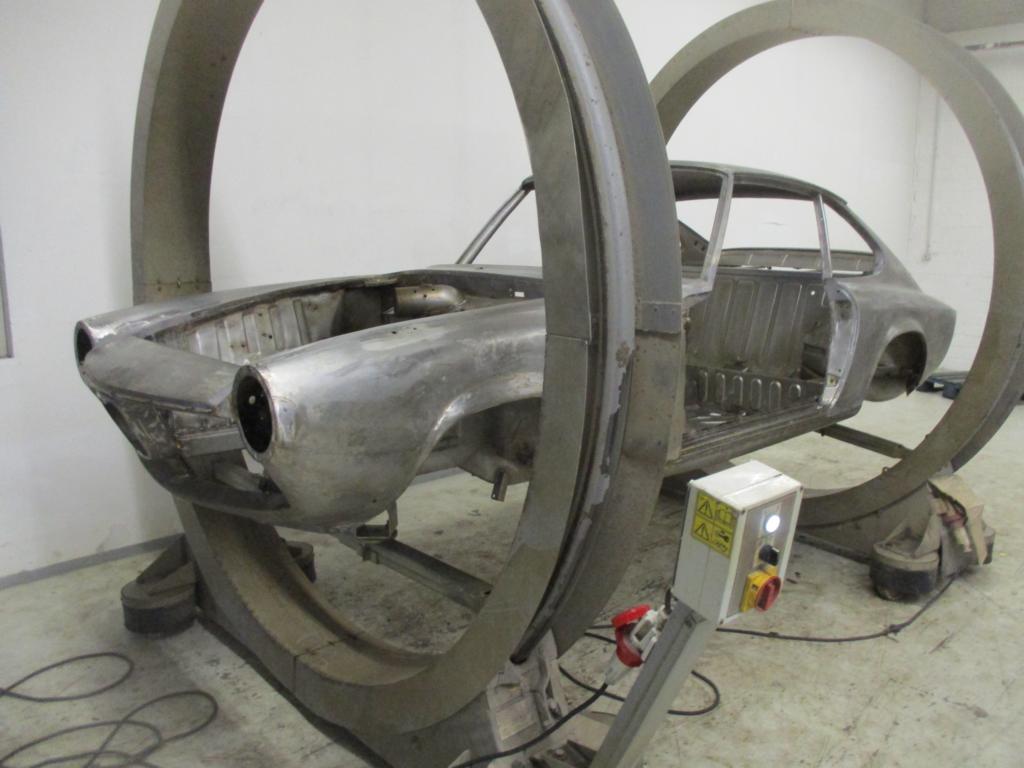 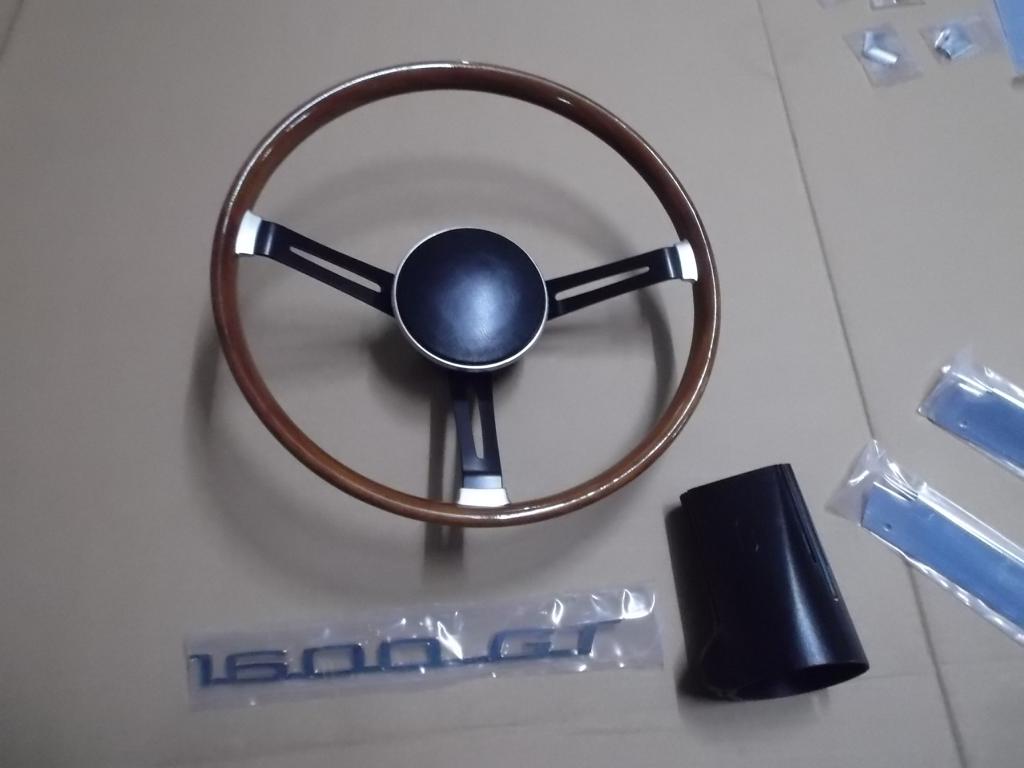 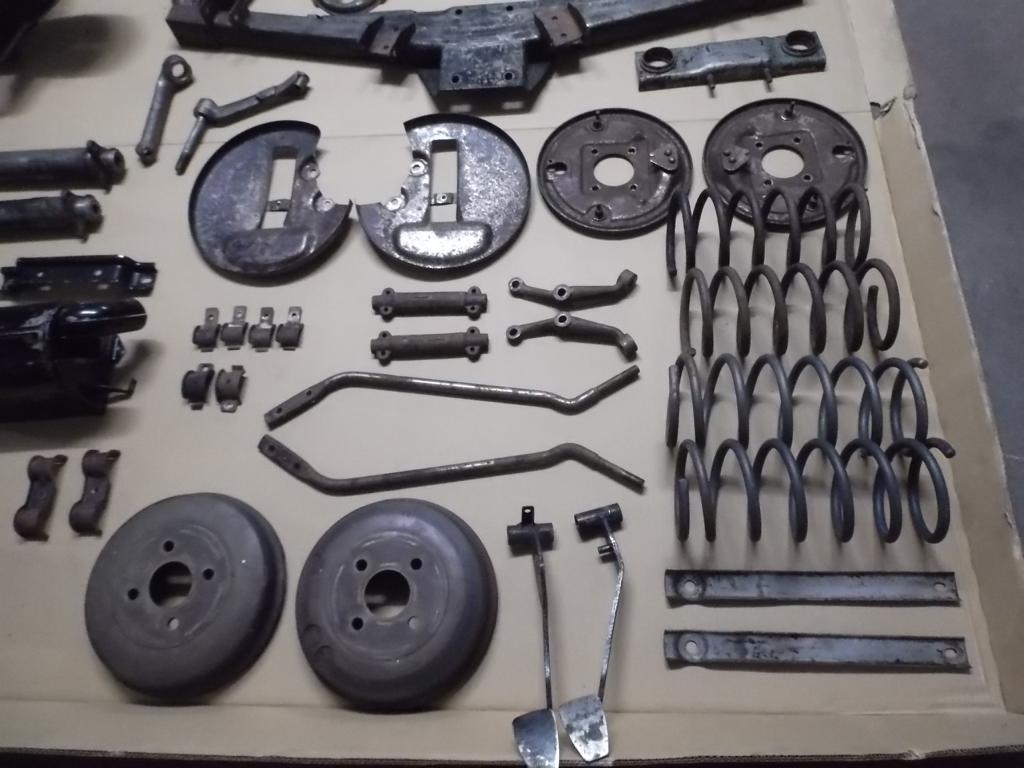 For over 15 years in our collection

In 1967 BMW took over Glas and during a period of only one year the Glas 1700GT Coupe was produced as the BMW 1600 GT with the BMW engine known from the BMW 1600, a perfect blend of the BMW’s style and DNA and the Glas’ soul. Just as the BMW “new class” models introduced in the early 1960s, the BMW 1600 GT can be recognised by its lower bonnet line which was only possible by the engine being canted over at an angle of 30 degrees. BMW also fitted round rear lights known from the 1966 BMW 1602 and added the now famous kidney grill at the front of the car. Of the 1.255 units built between September 1967 and August 1968, only a handful are still being enjoyed at collector’s homes.

Our 1969 BMW 1600GT has been in our collection for over 15 years and will soon be ready after a nut-to-bolt restoration by the experts of BMW Group Classic in Munich.