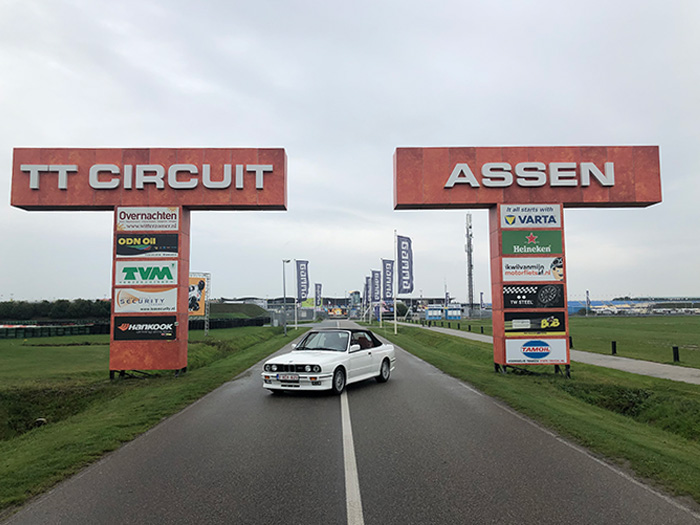 New delivered to Berlin (female driver for the first 43.000 km)

In Belgian ownership since 2014

Like the two-door sedan, the BMW M3 E30 Convertible is derived from motorsport, combining high performance and open-top decadence in away that had never been seen before. After all, the M3 E30 was the only DTM homologation model that was also available in a convertible version.

Because of it slow production volume, the E30 M3 convertible was assembled by hand at BMW M's Garching facility.