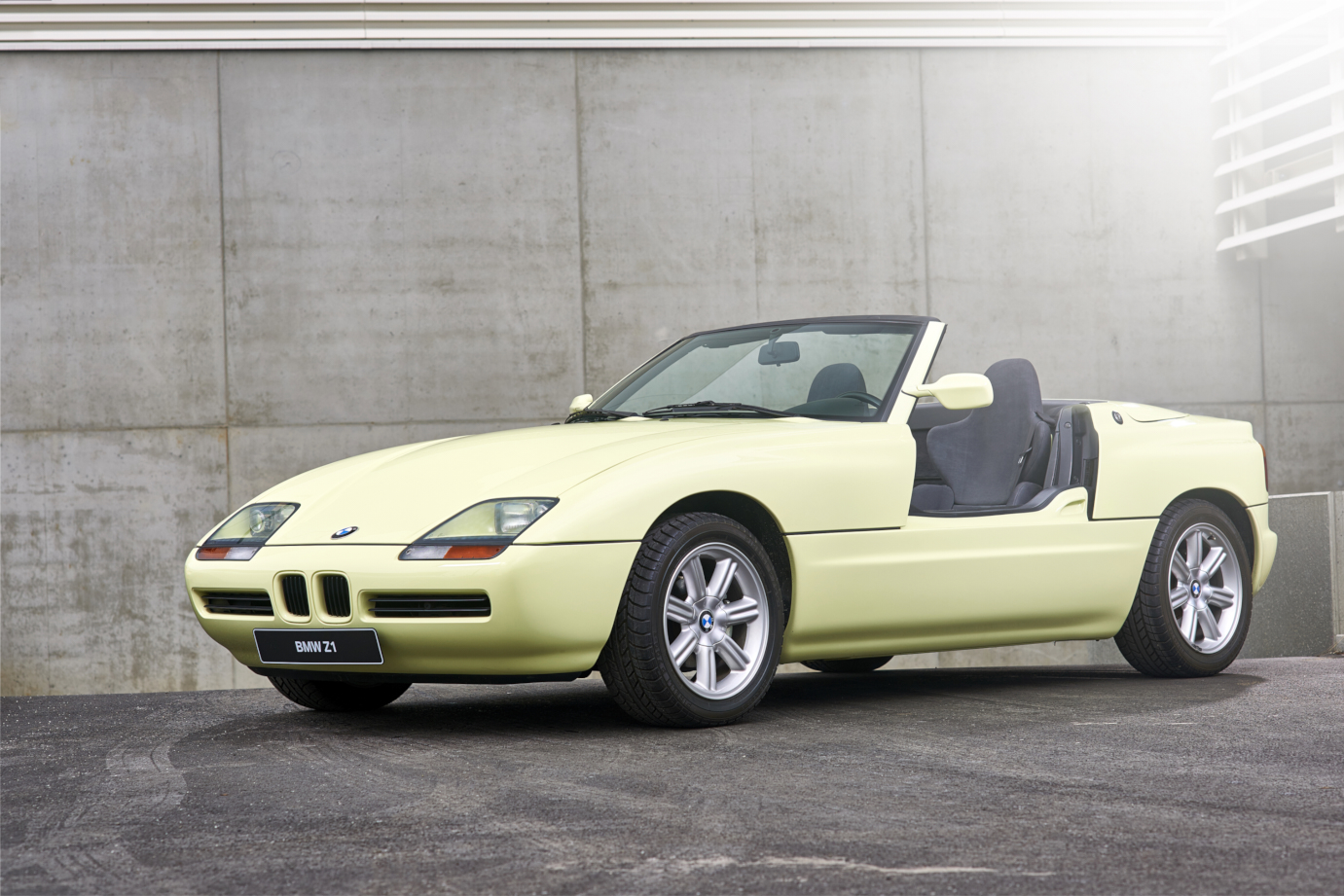 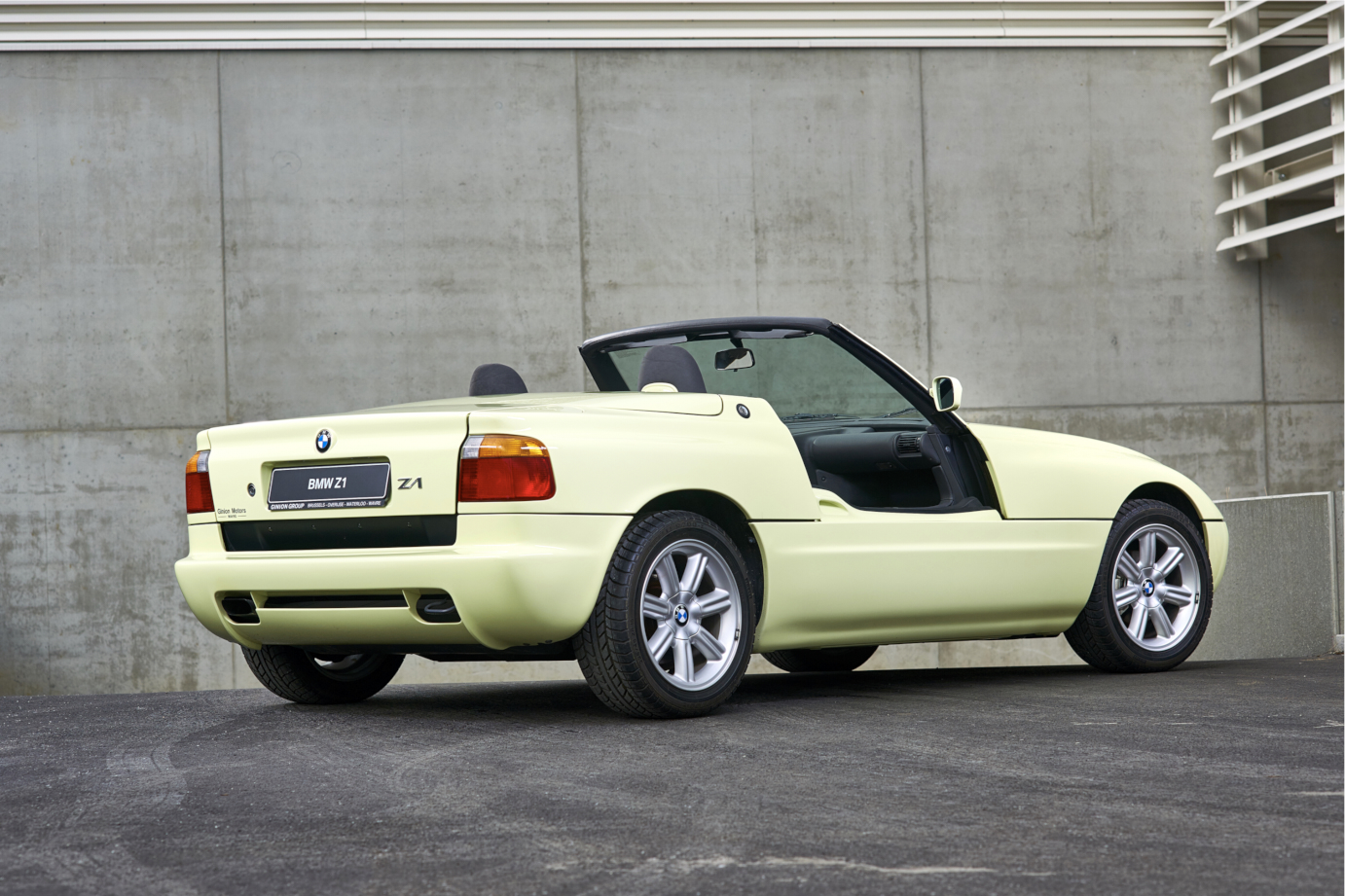 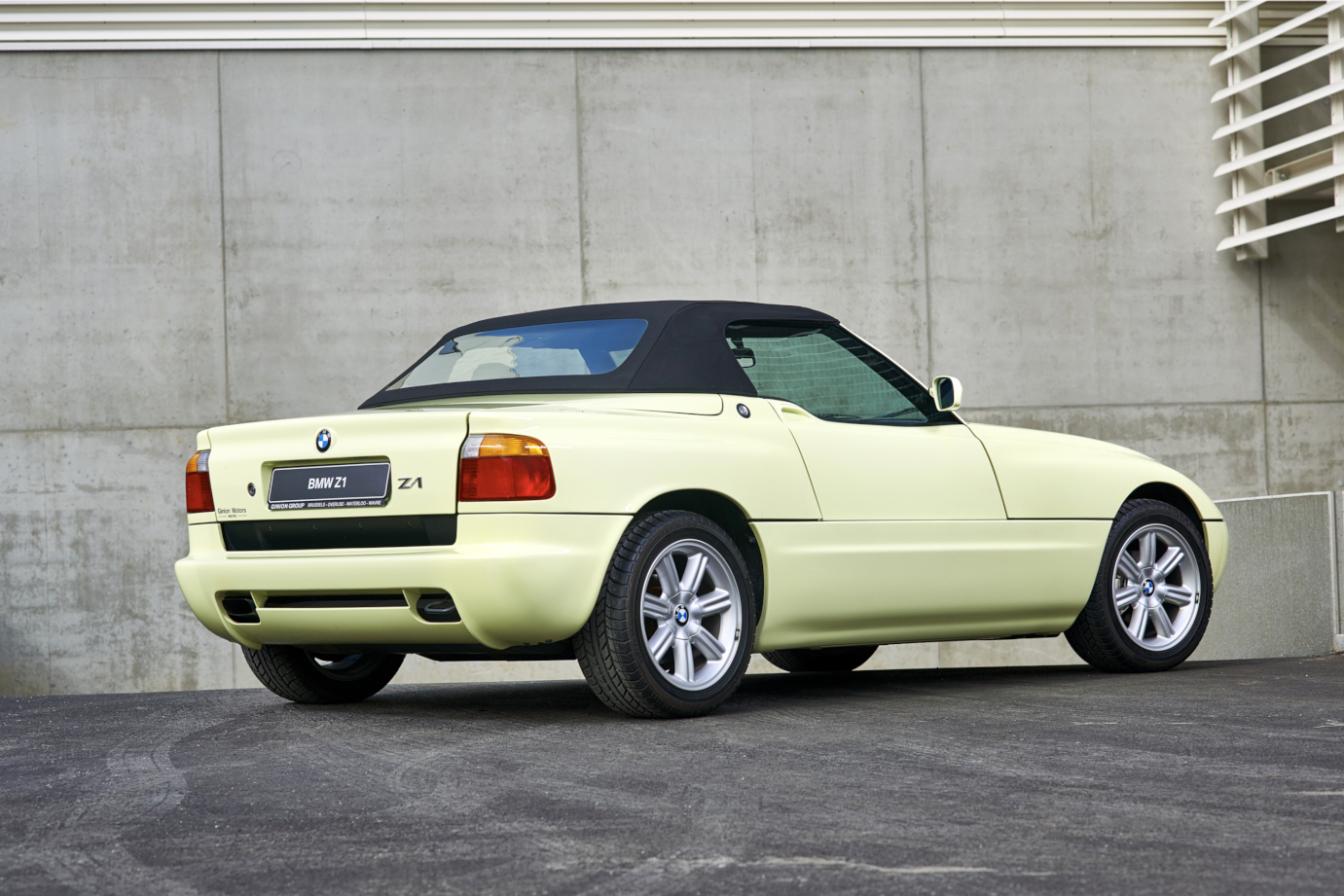 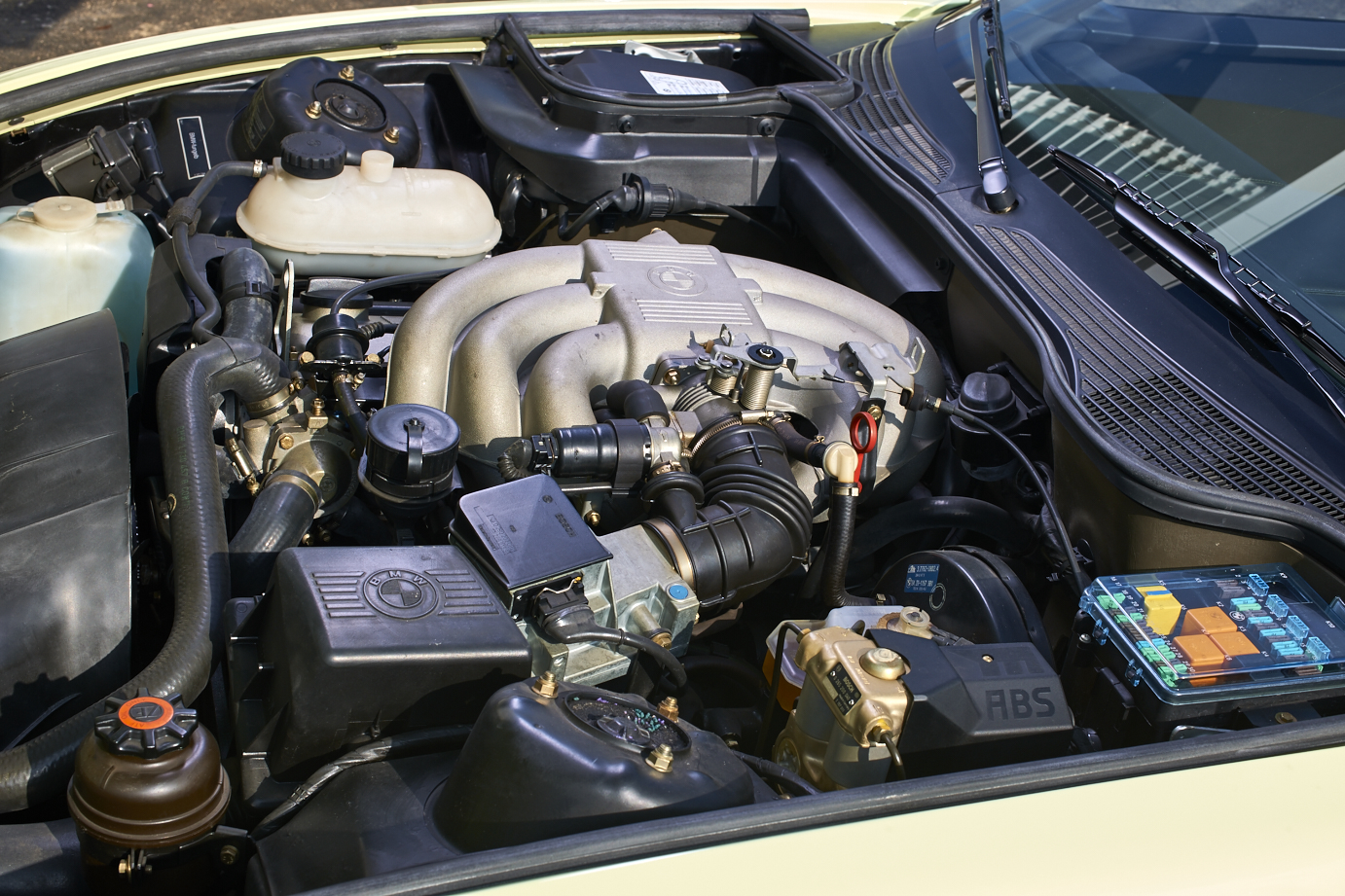 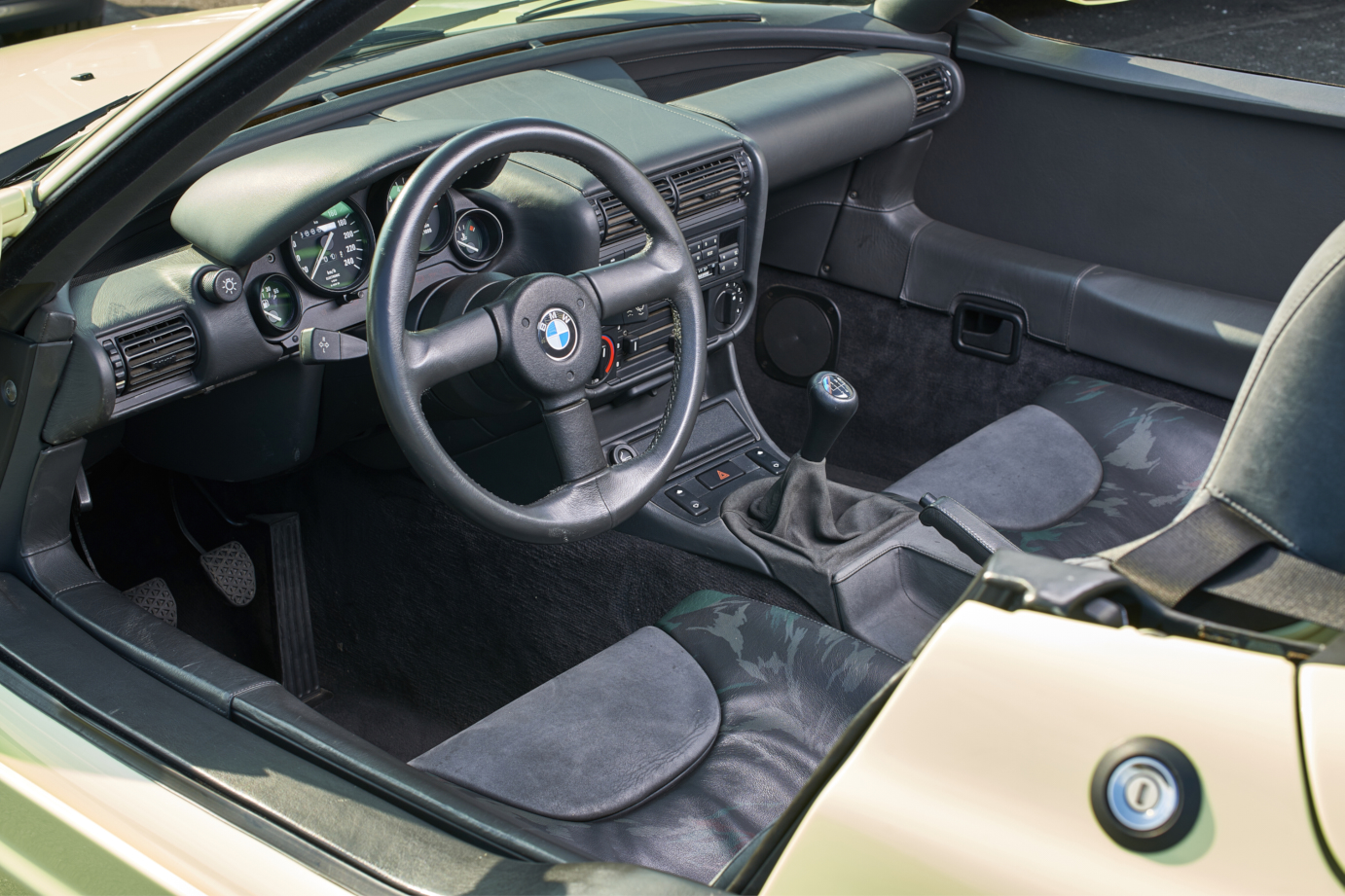 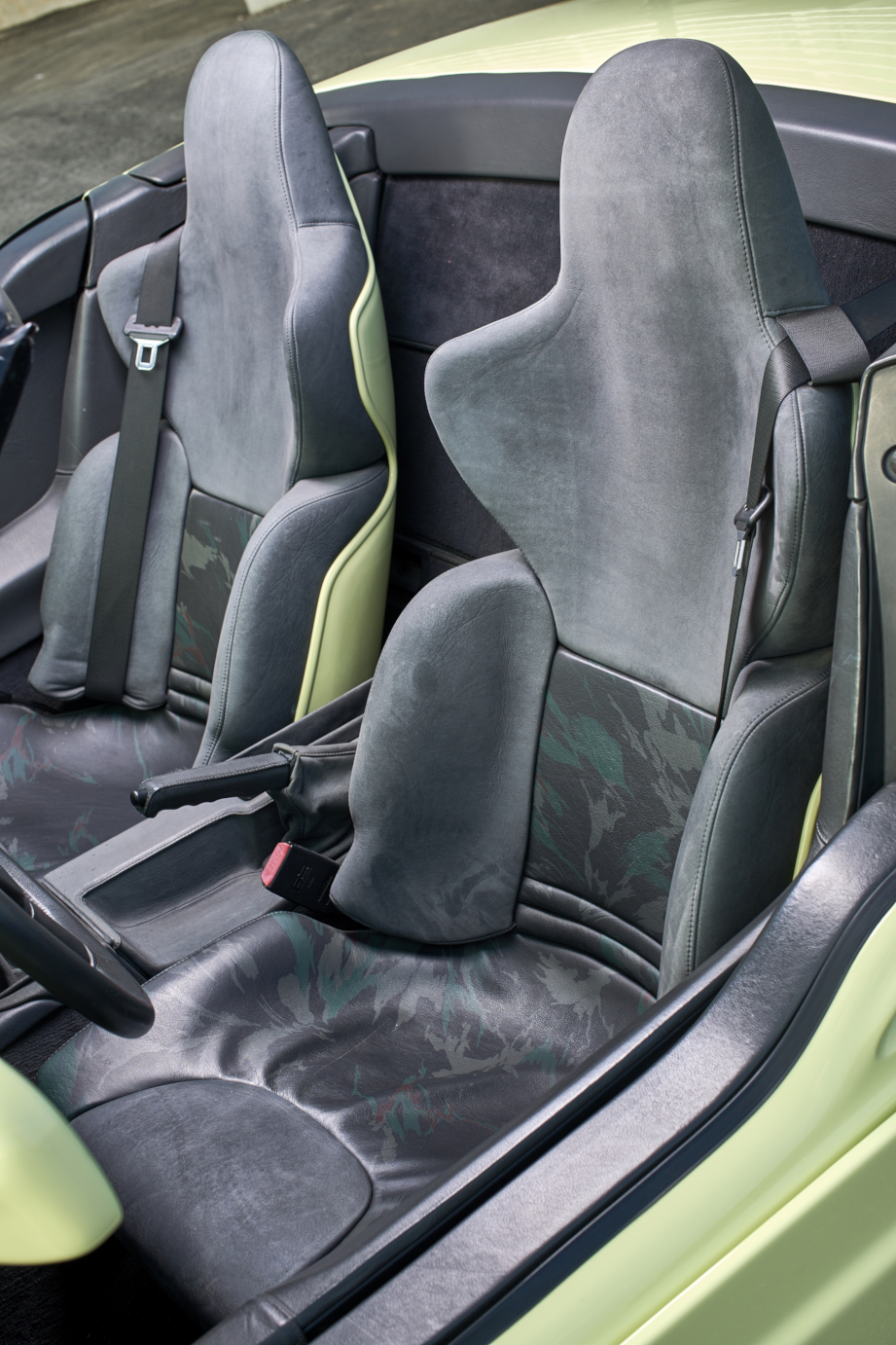 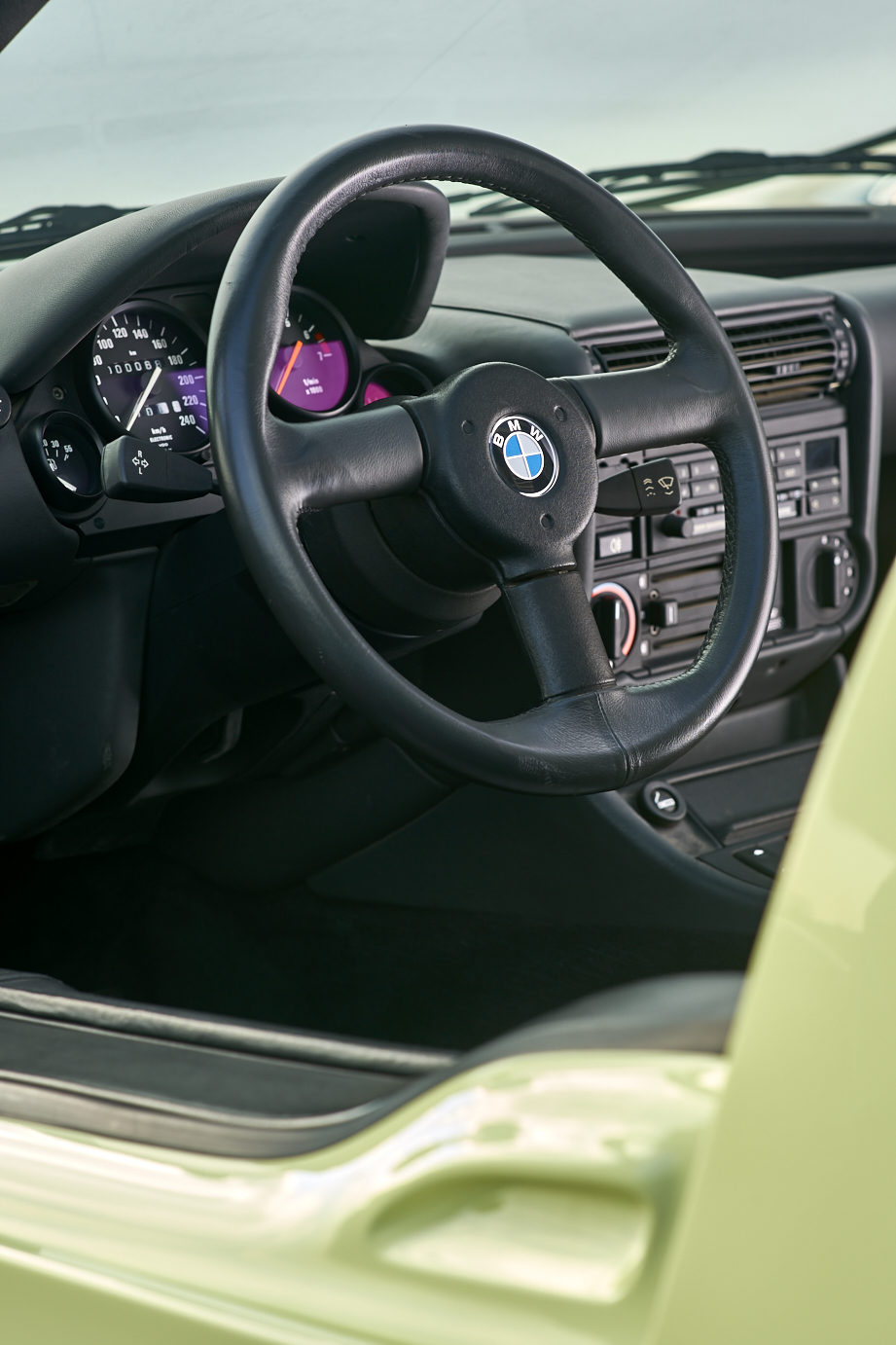 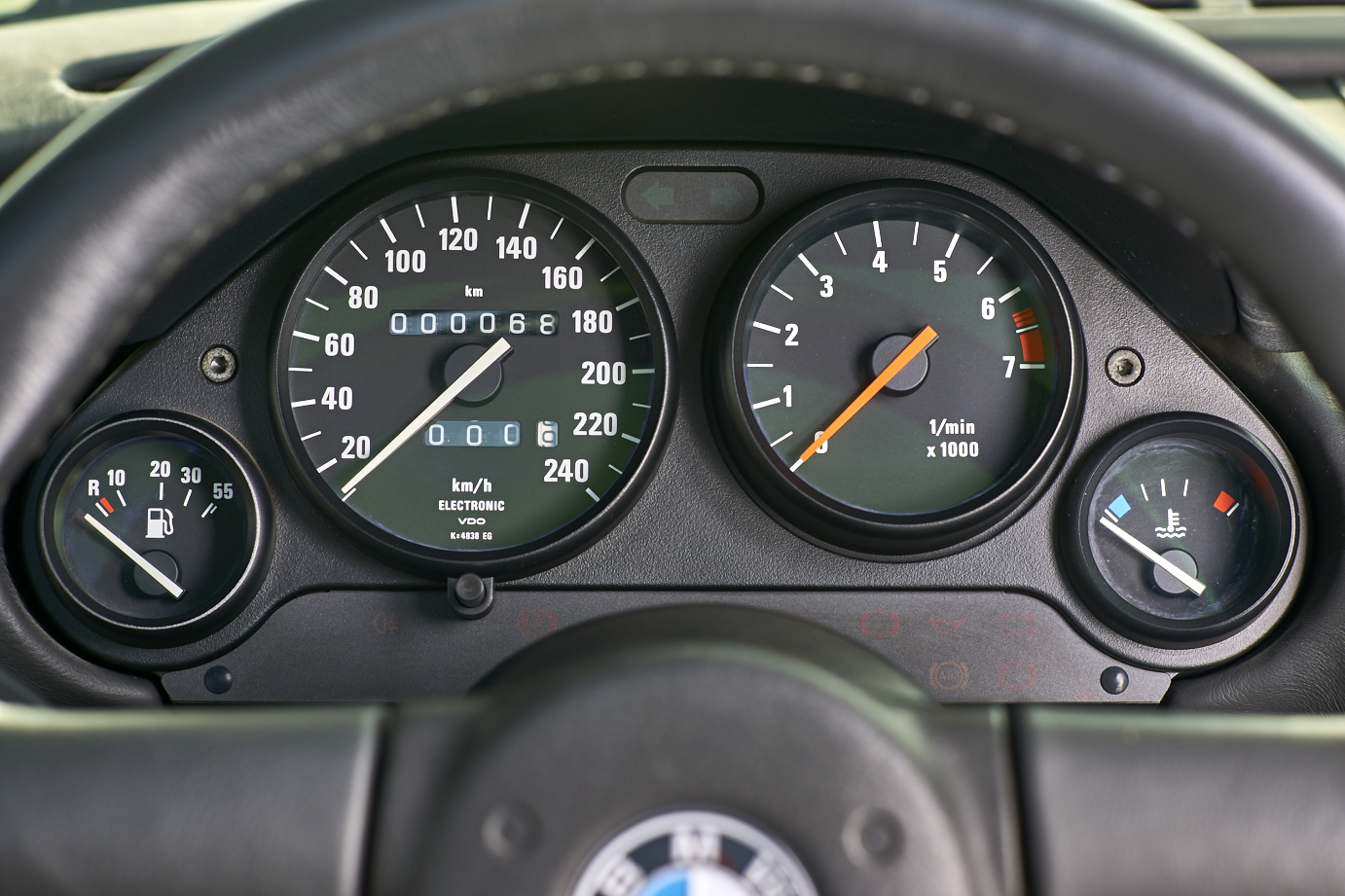 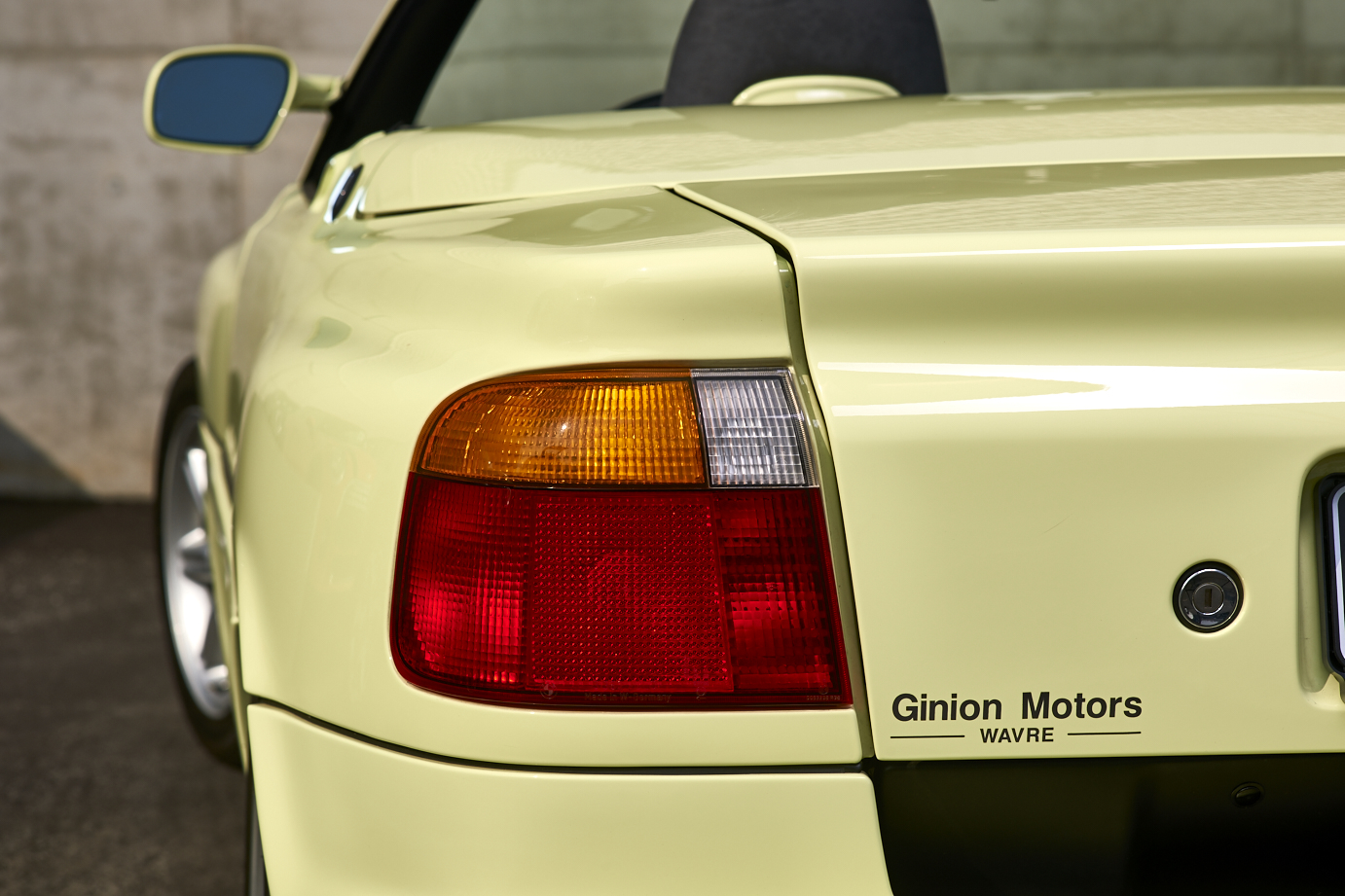 After a lengthy period in the 1960s and 1970s in which no BMW roadster model was available, BMW surprised the car world with a modern prototype in 1986. The company's technical development subsidiary BMW Technik GmbH had secretly developed a futuristic ally styled two-seat sports car with a plastic body, which was almost ready for series production.This Z1 Roadster aroused so much interest that BMW decided to build a small batch of cars from mid-1988 on. Using the power train from the 325i and with many remarkable design features such as downward-retracting doors, this car became a collector's item almost at once