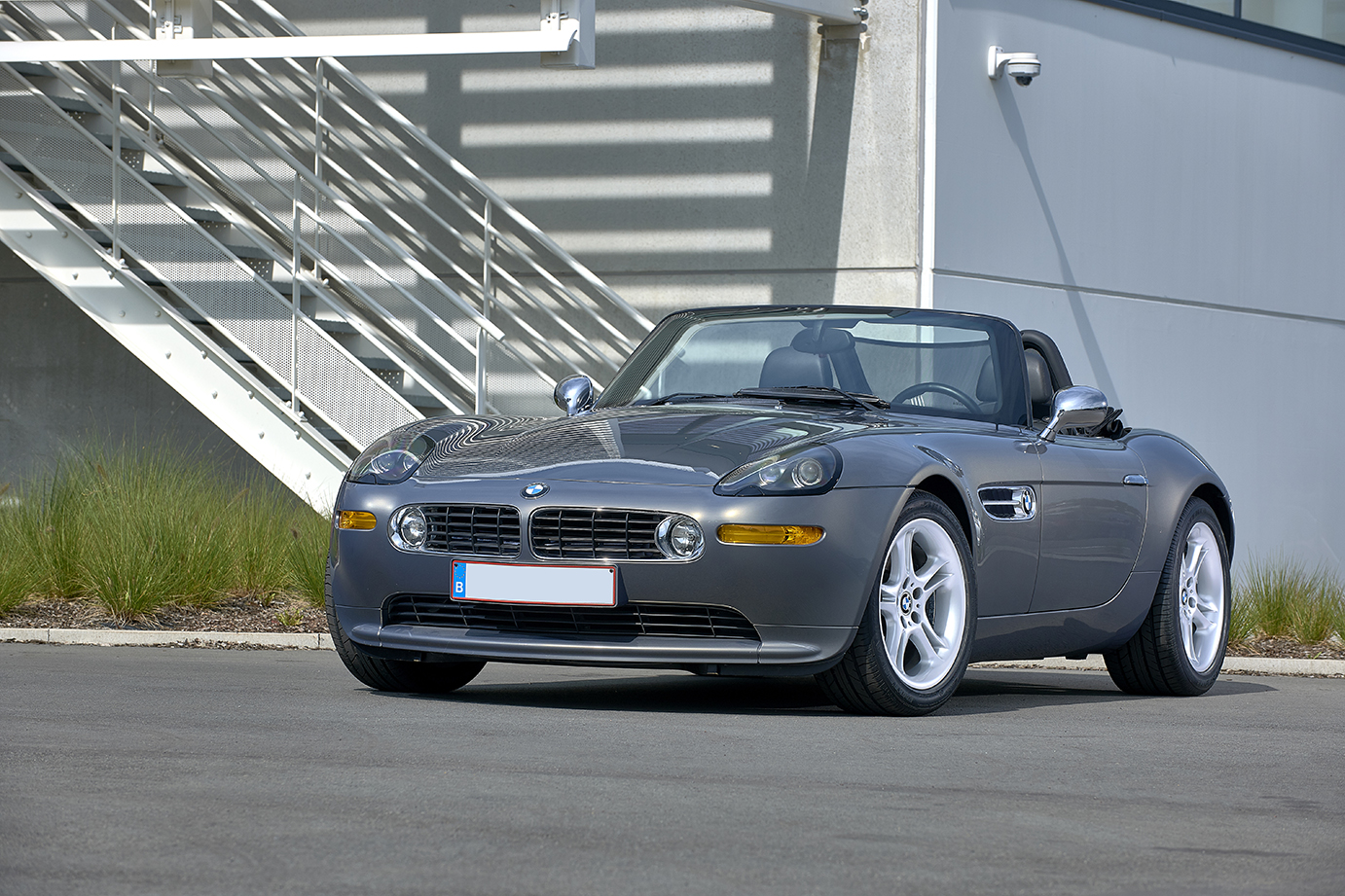 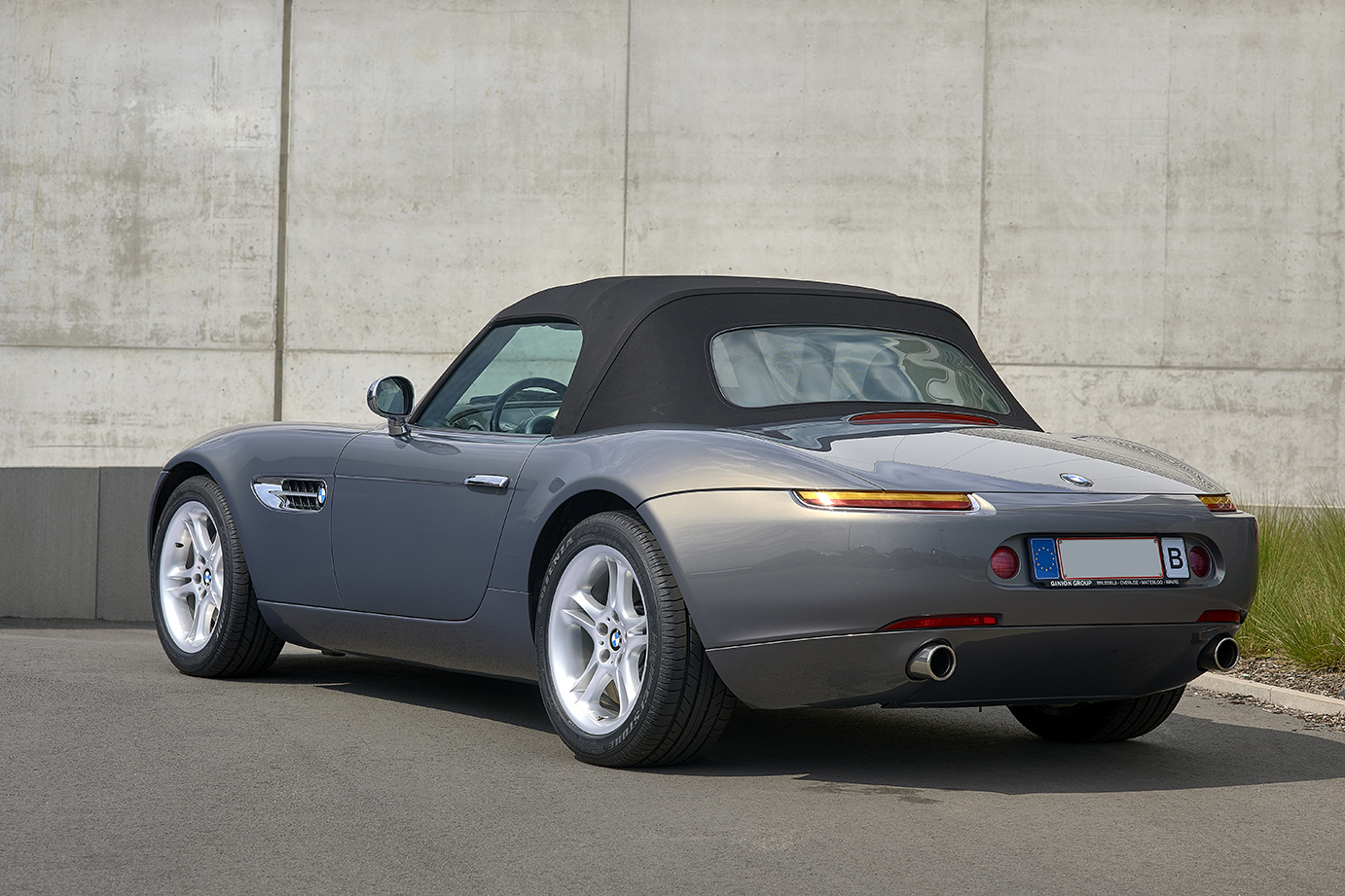 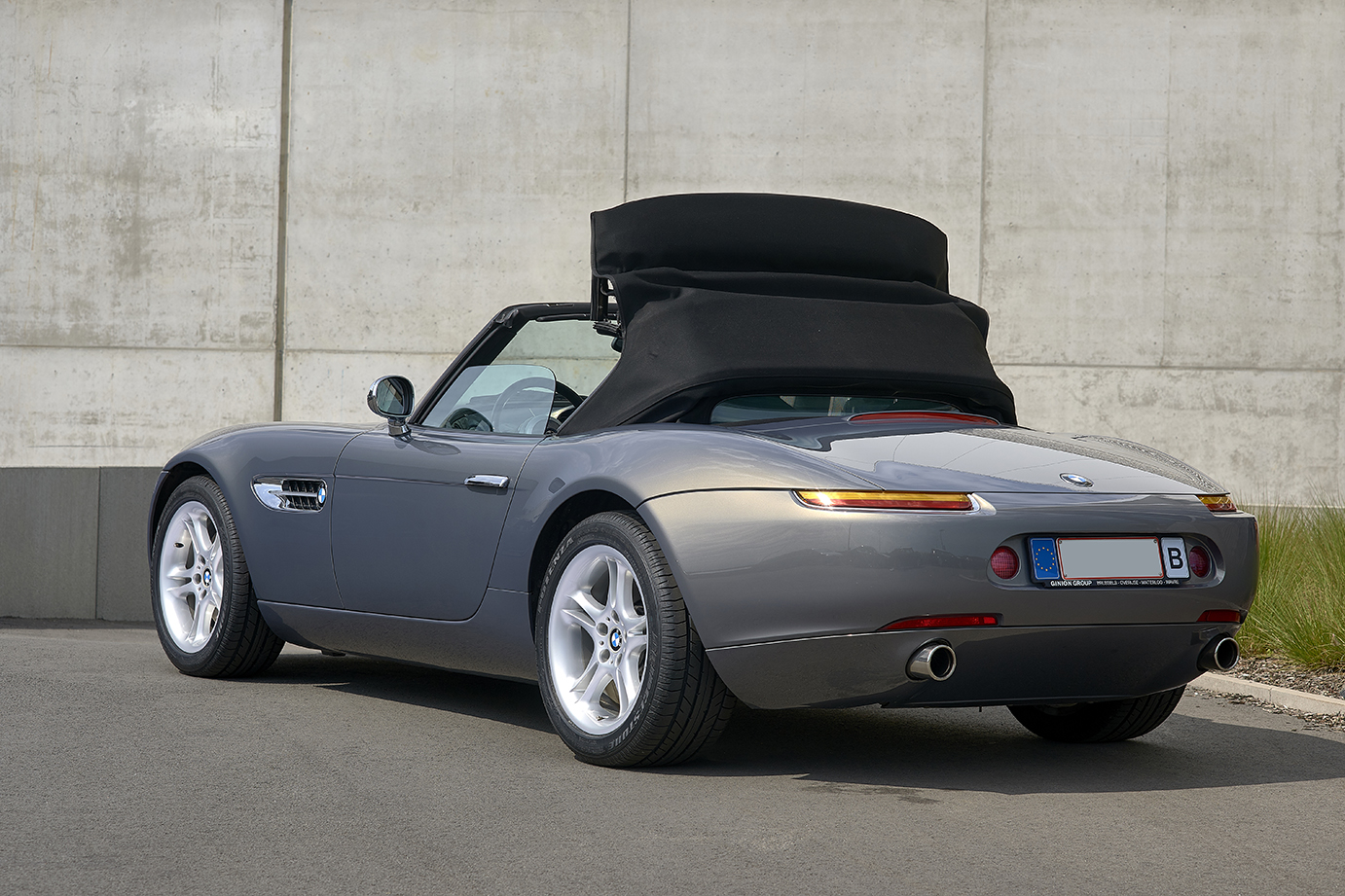 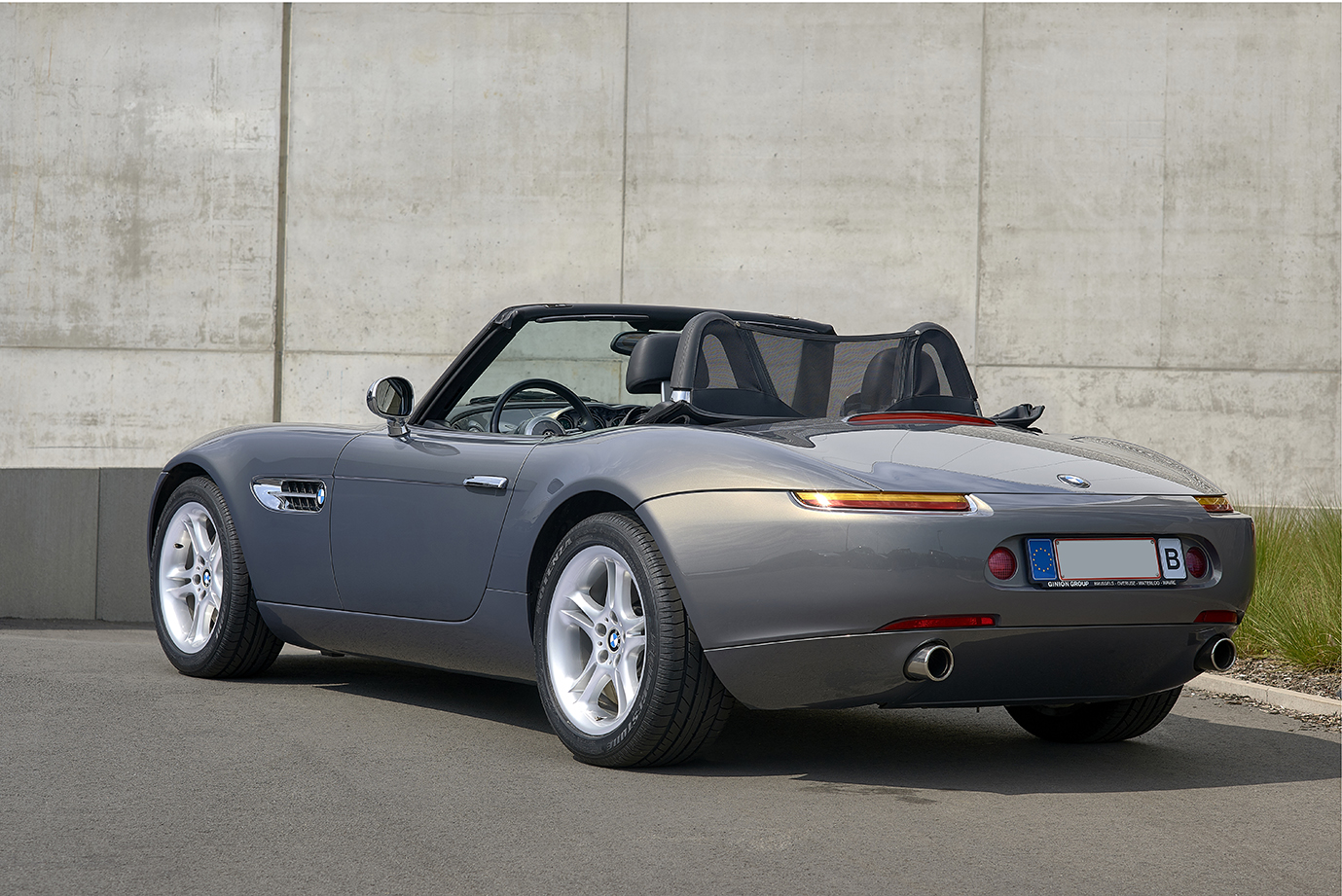 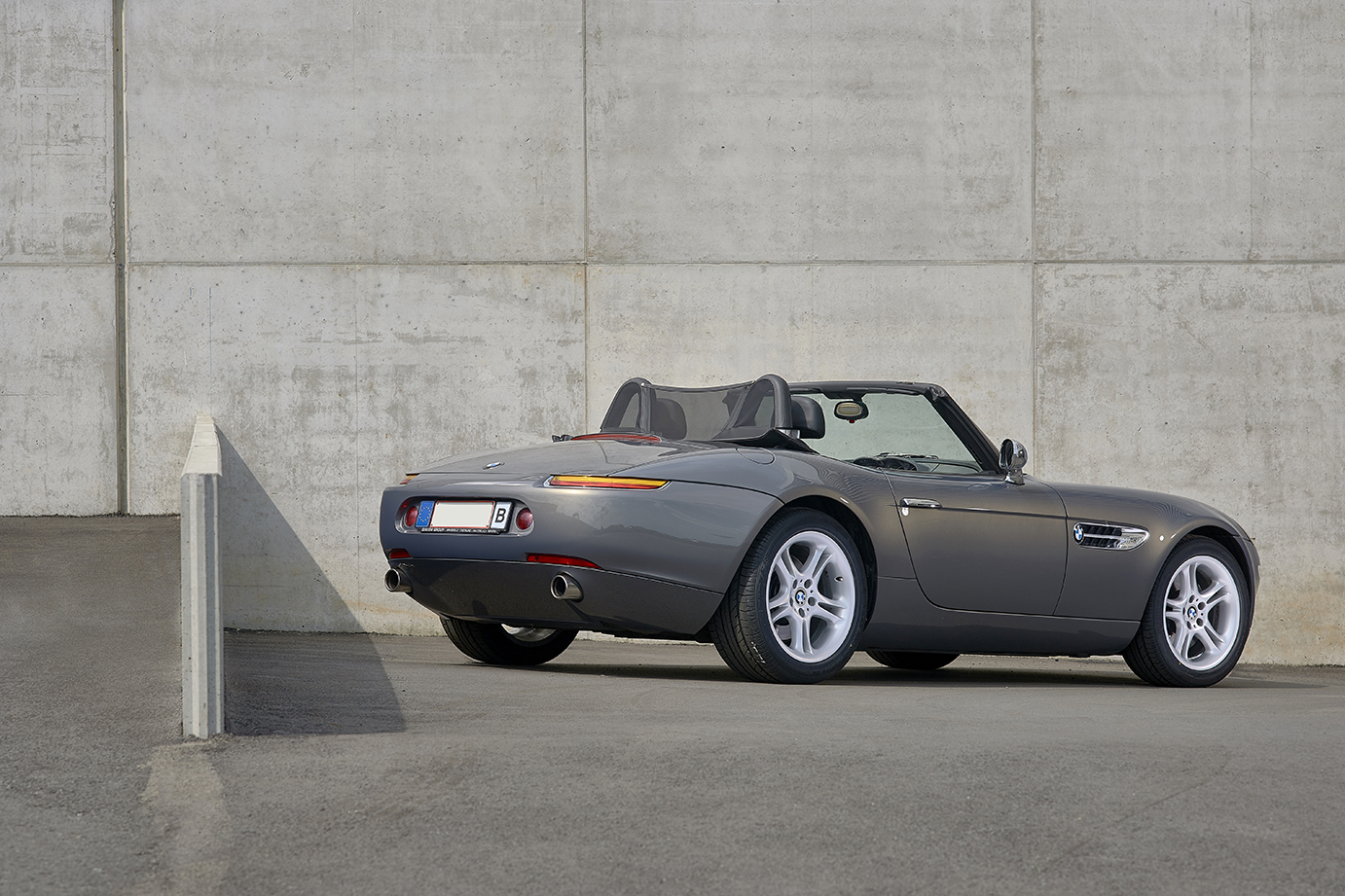 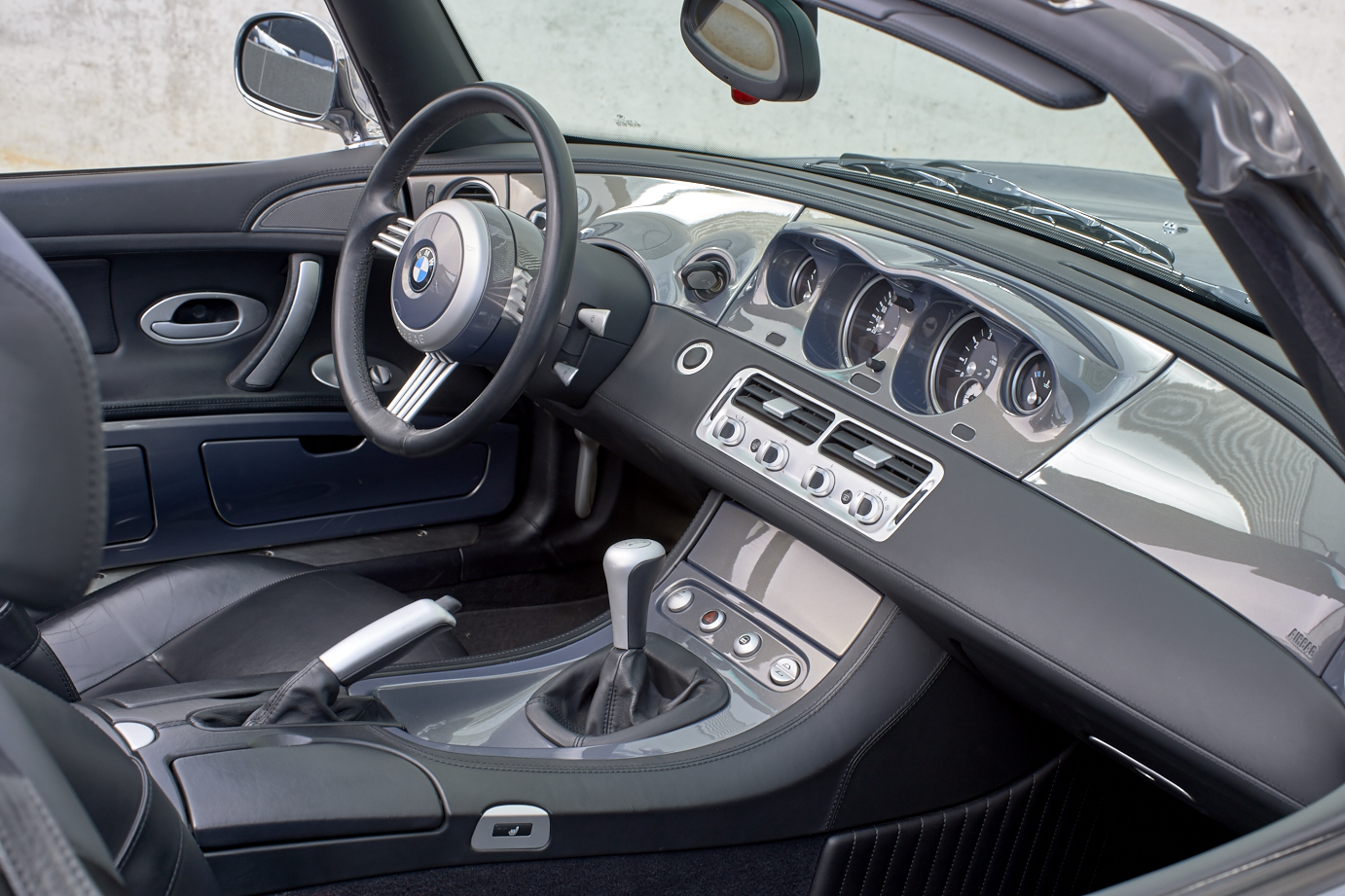 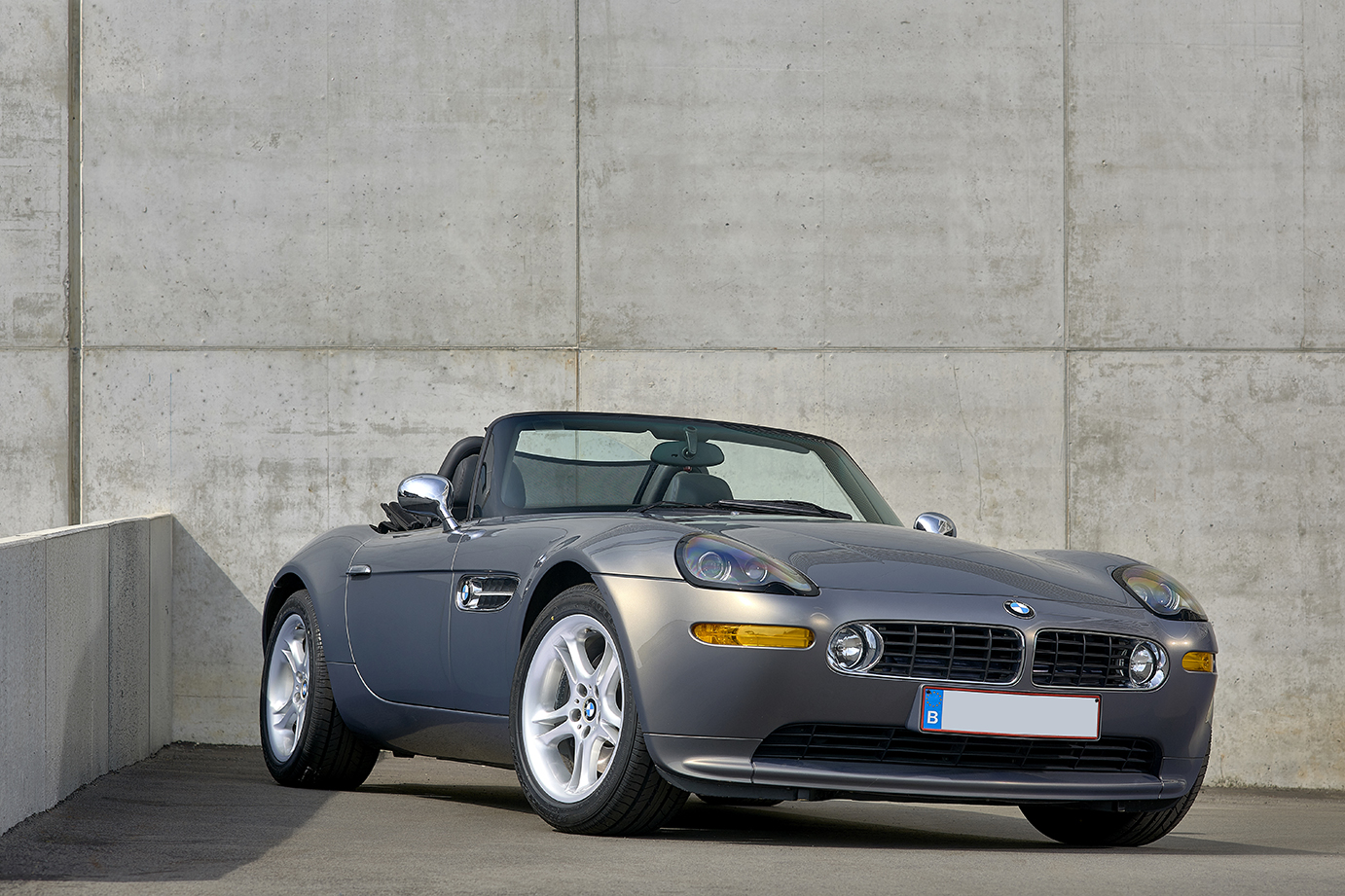 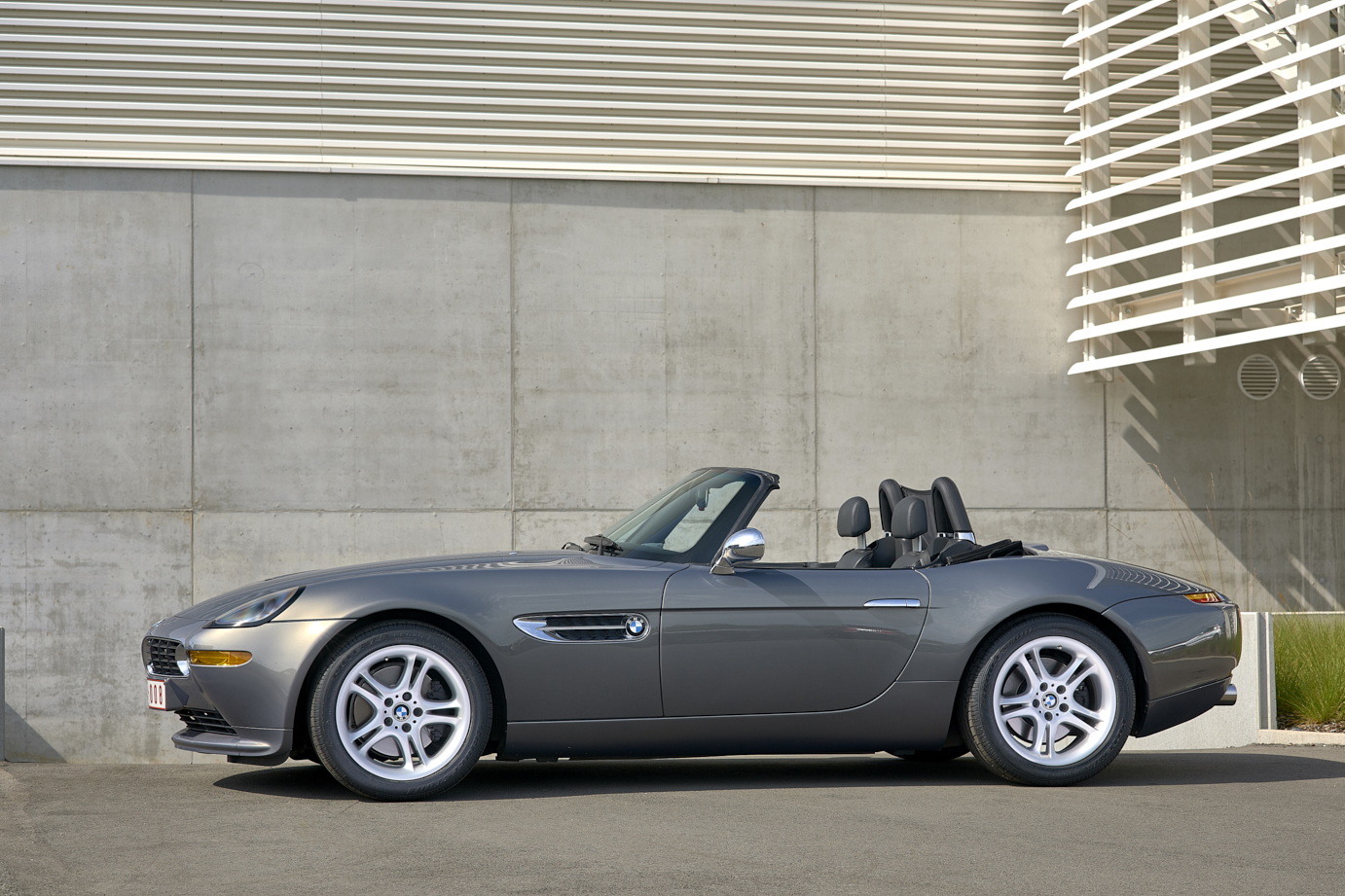 BMW started development work in the mid-1990s on a superlative roadster concept for the new millennium. The Z07 design study was first seen by the public in 1997, and series production began in 1999, the car having already starred in a James Bond film as 007's chosen form of transport. The styling of the Z8, which was supplied with a standard hardtop, contained echoes of an earlier classic beauty, the 507, but under its aluminium outer skin was an array of ultra-modern technology, including an aluminium space frame and the high- performance engine from the M5. The Z8, which can accelerate from 0 to 100 km/h in only 4.7 seconds, was built largely by hand at the BMW plant in Munich.