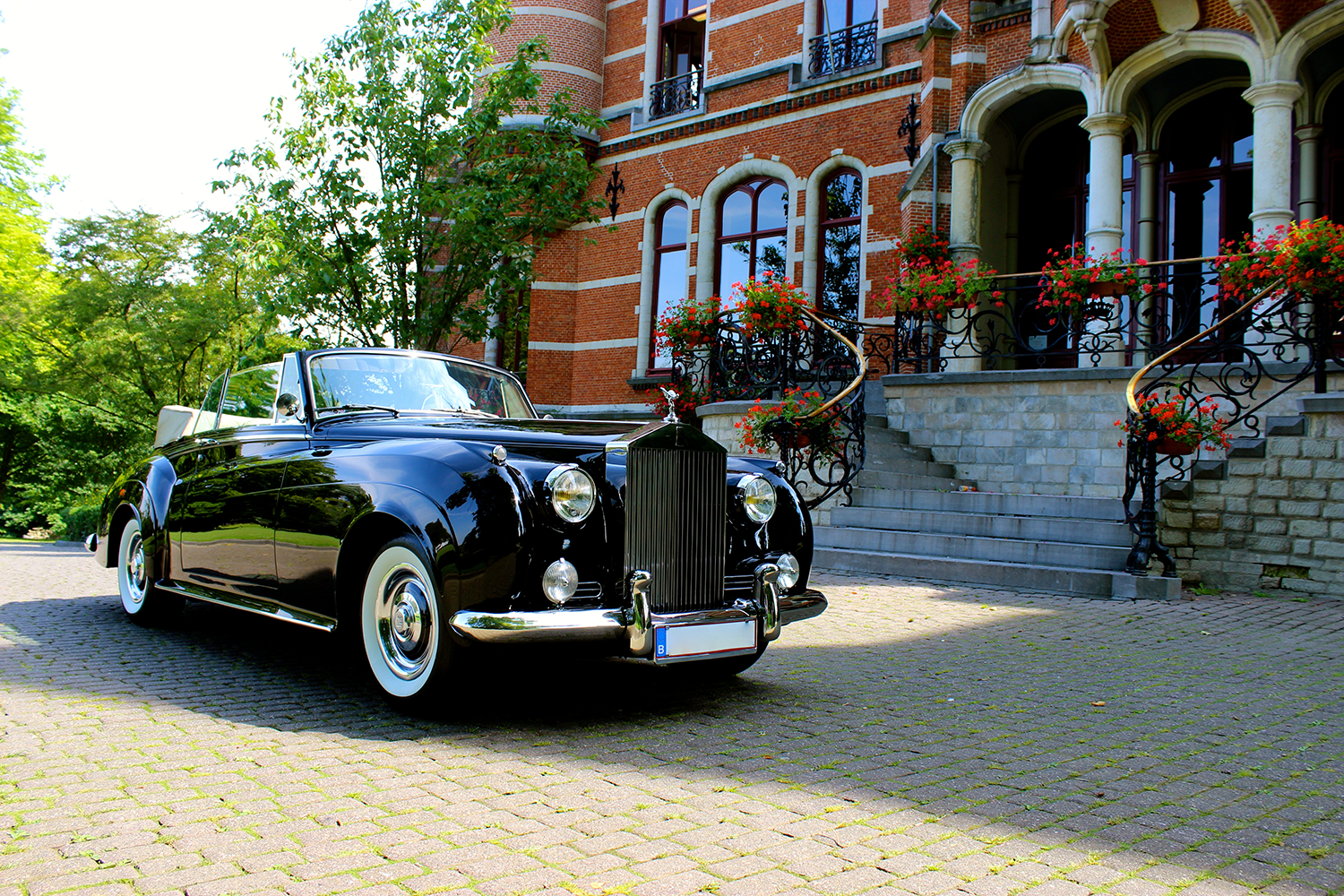 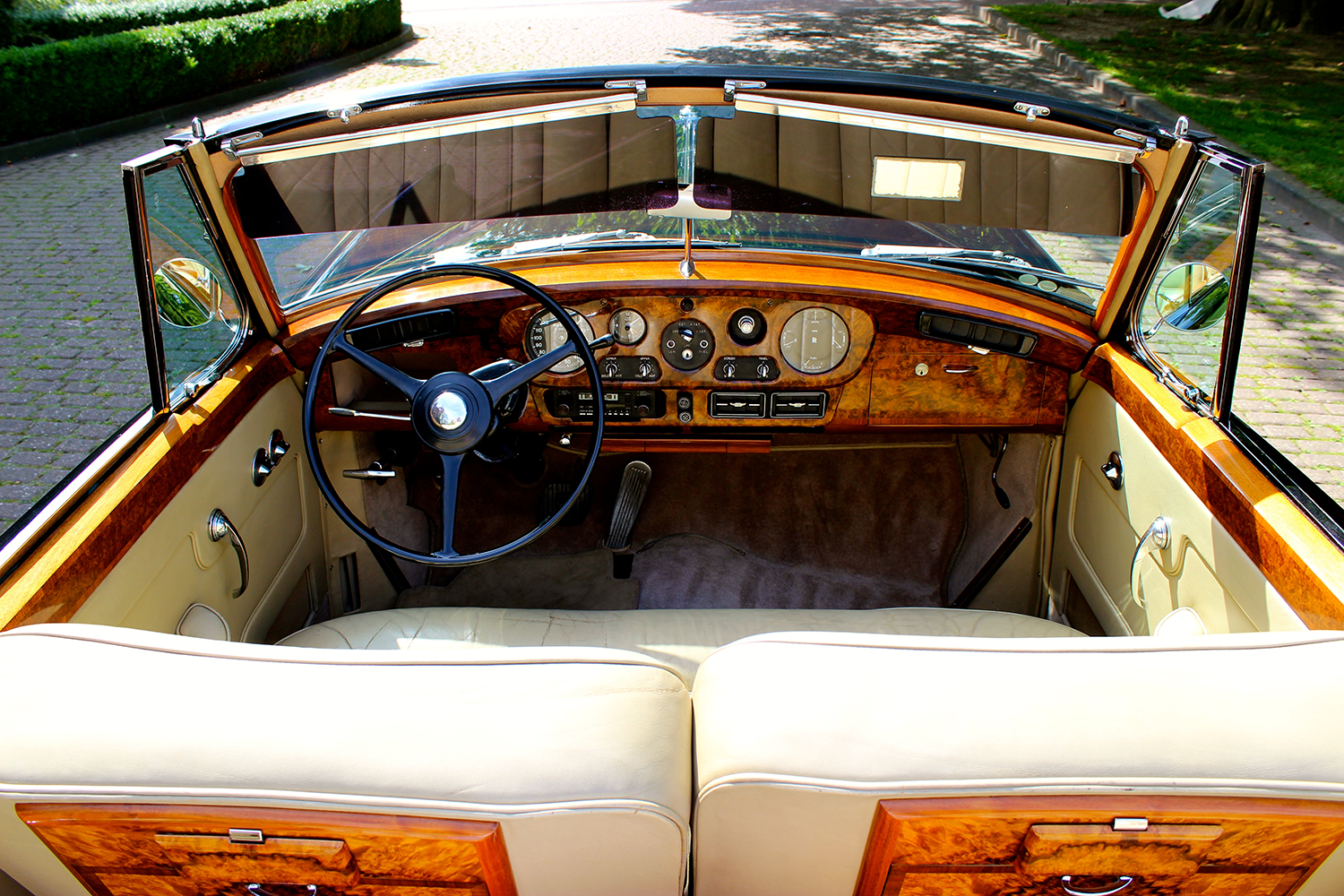 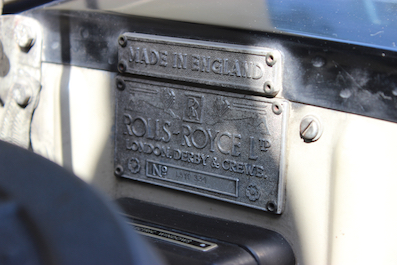 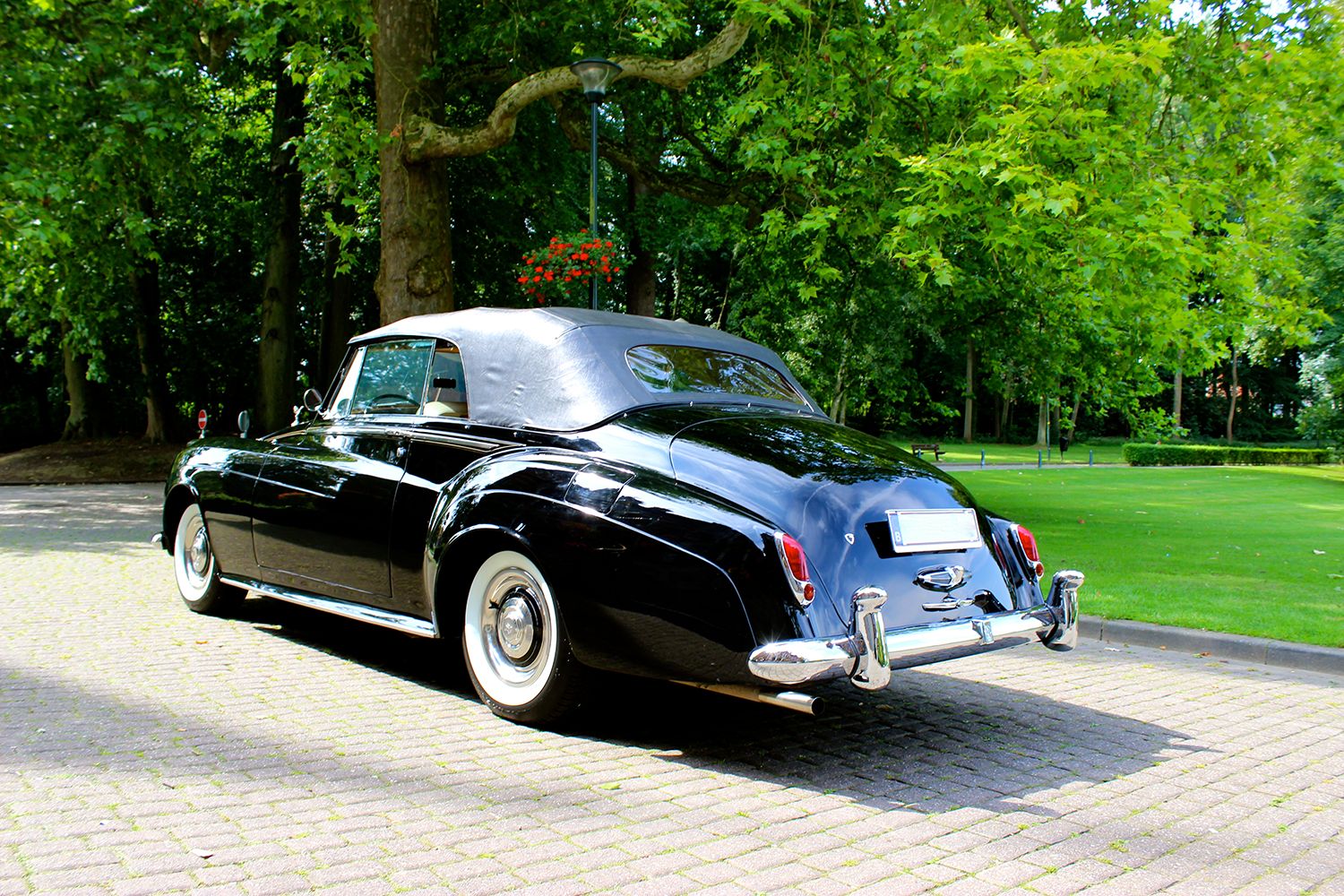 Rolls-Royce introduced its whimsically named Silver Cloud line in 1955 as a body-on-frame car, allowing luxurious coach-built bodies to be utilized in place of the standard factory body. At a time when many manufacturers were moving toward favoring the unibody construction, the Silver Cloud presented a highly customisation option which discriminating buyers appreciated. With the Silver Clouds coming in at more than $16,000 when purchased new, they were unquestionably geared toward the buyer of taste and financial means, and Rolls-Royce was keen on catering to this segment of its established customer base.

The Silver Cloud was Rolls-Royce’s main model from April 1955 to March 1966. Especially in the United States the model became very popular and the slogan used there became world famous: “At 60 mph the loudest noise in this new Rolls-Royce comes from the electric clock”.

In 1959 the Silver Cloud II was introduced, and the biggest change was to be found in the engine compartment. The 4.887 cc six-in-line from the Series I was replaced by the 6.230 cc V8 that made the car heavier (200 kg) but also faster (new top speed of 183 km/h). This V8 has been modified several times and was used by the British luxury brand until the 90s.

Our Silver Cloud is a late version of the Rolls-Royce Silver Cloud II as the Series III was launched the same year, 1962. Dimensions changed and the introduction of headlights was not appreciated by everybody.

2.418 Silver Cloud II have been made, of which 107 from coach builders. Including the 299 with extended wheelbase, the total number of Silver Cloud II rises to 2.717 vehicles.