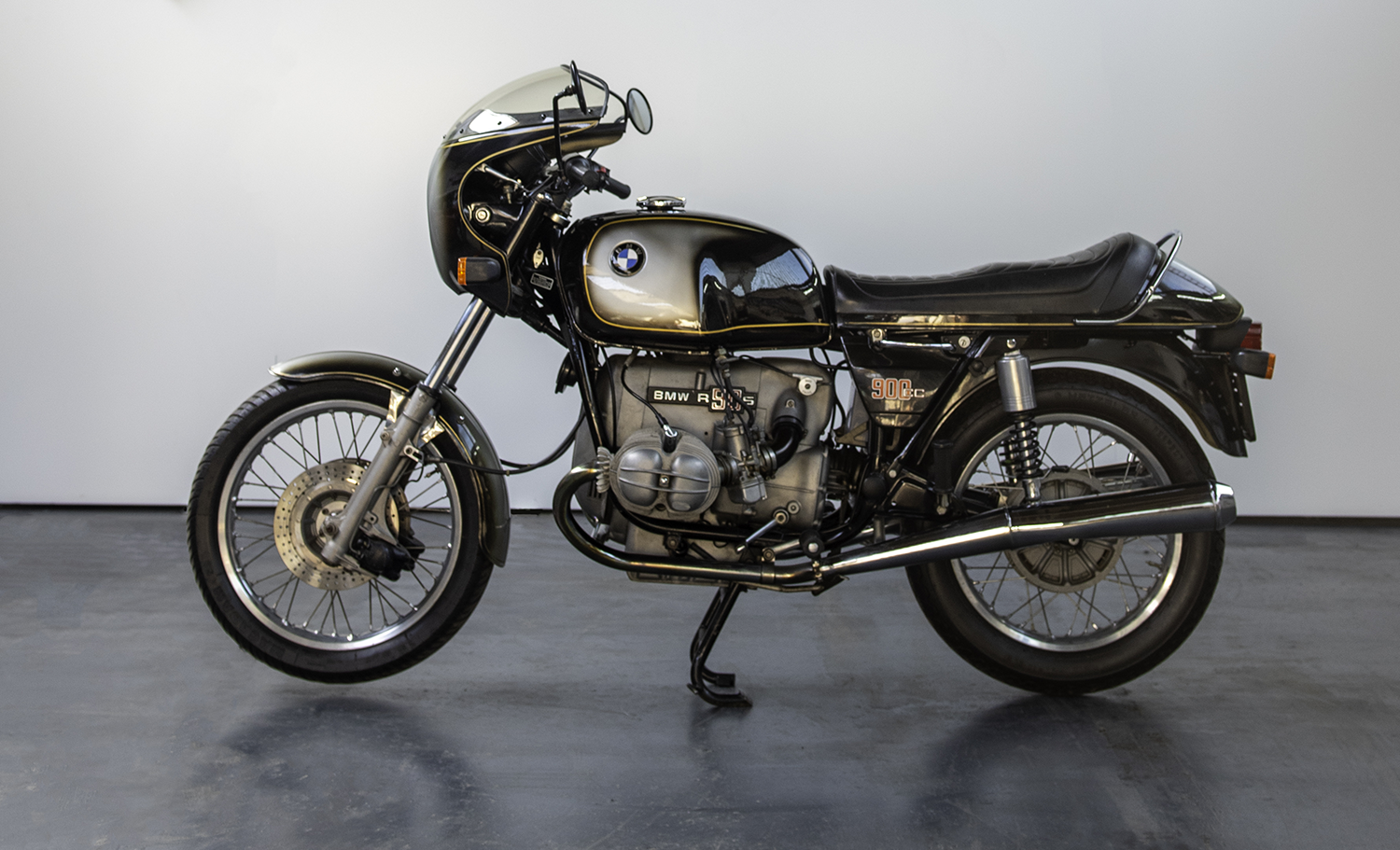 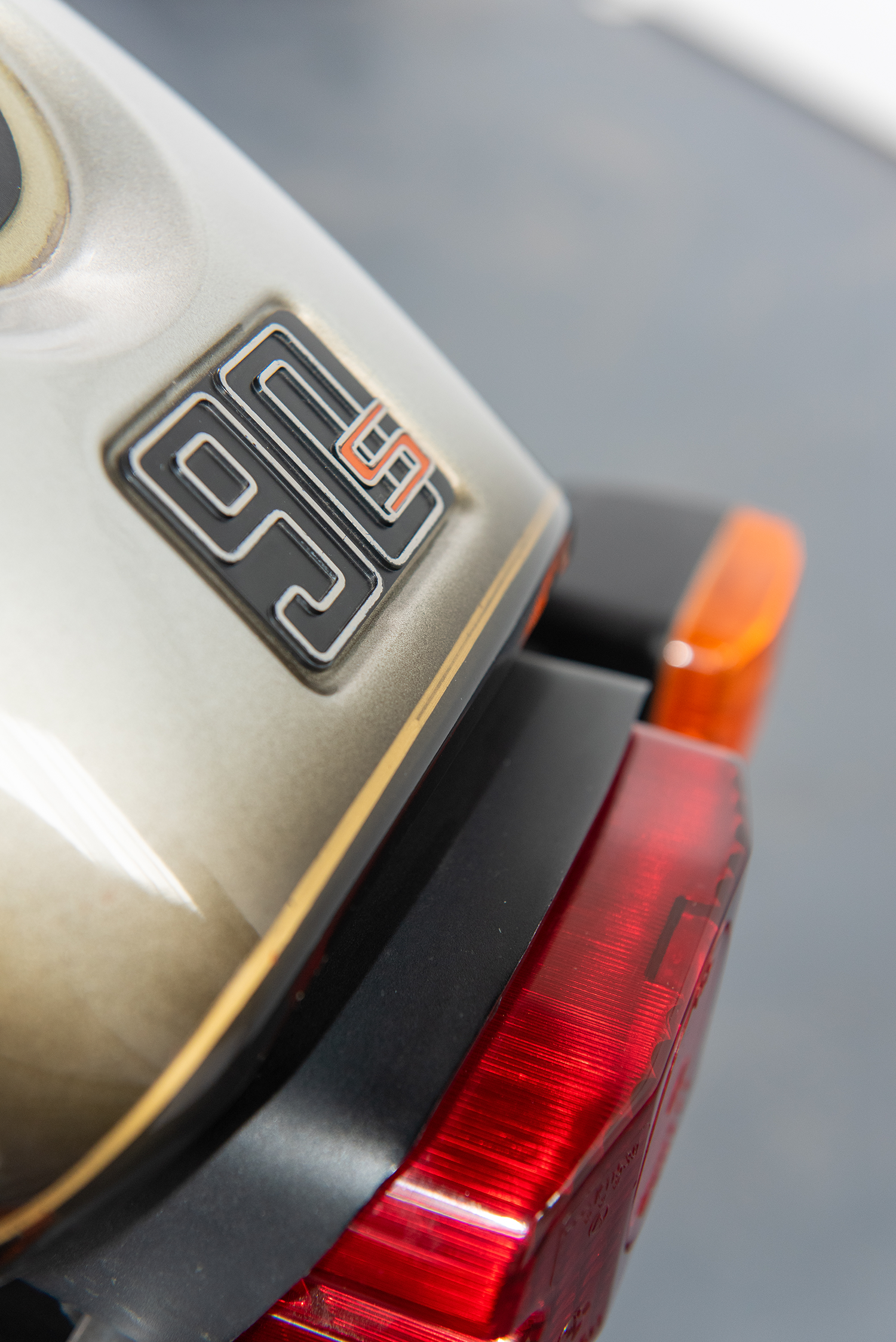 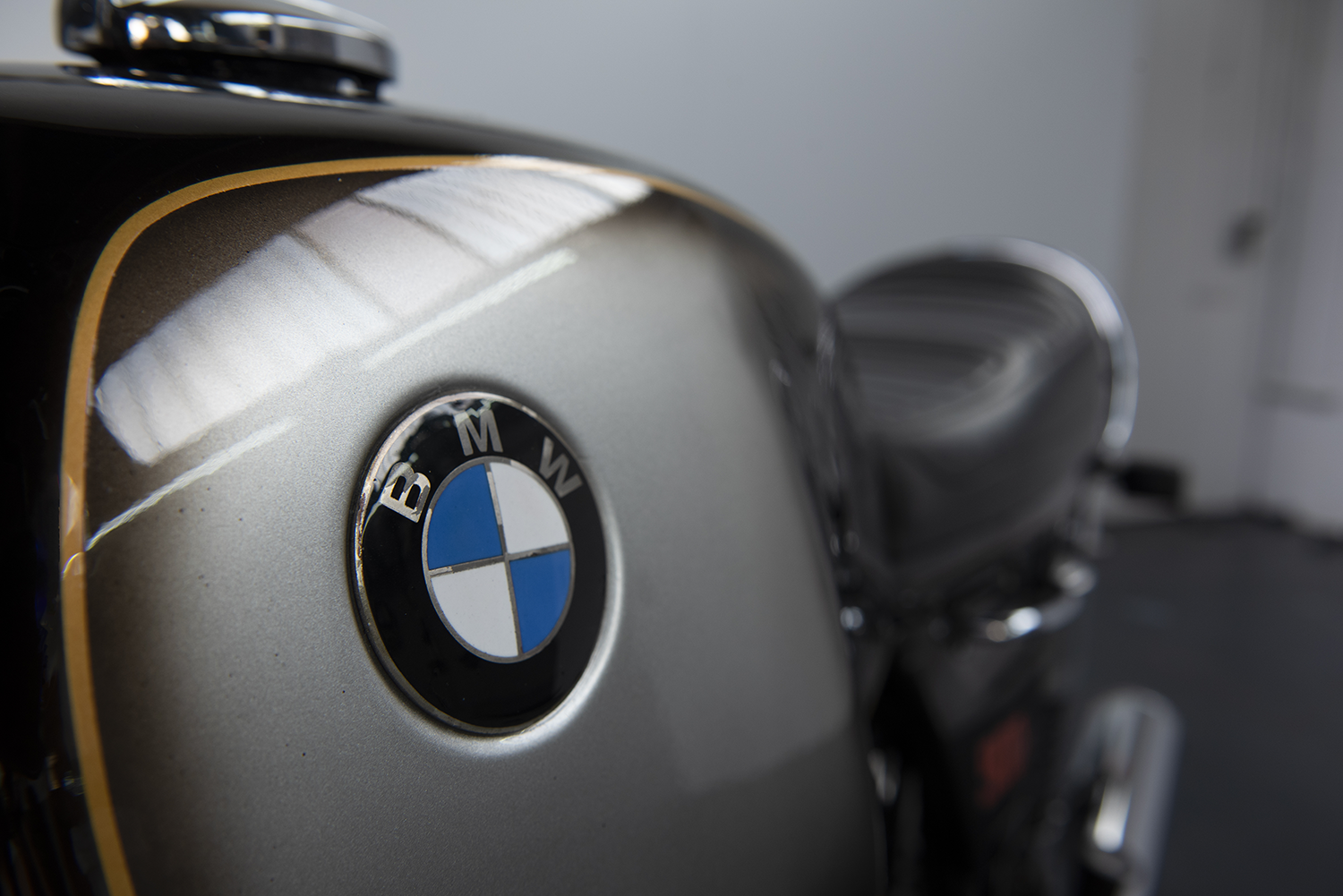 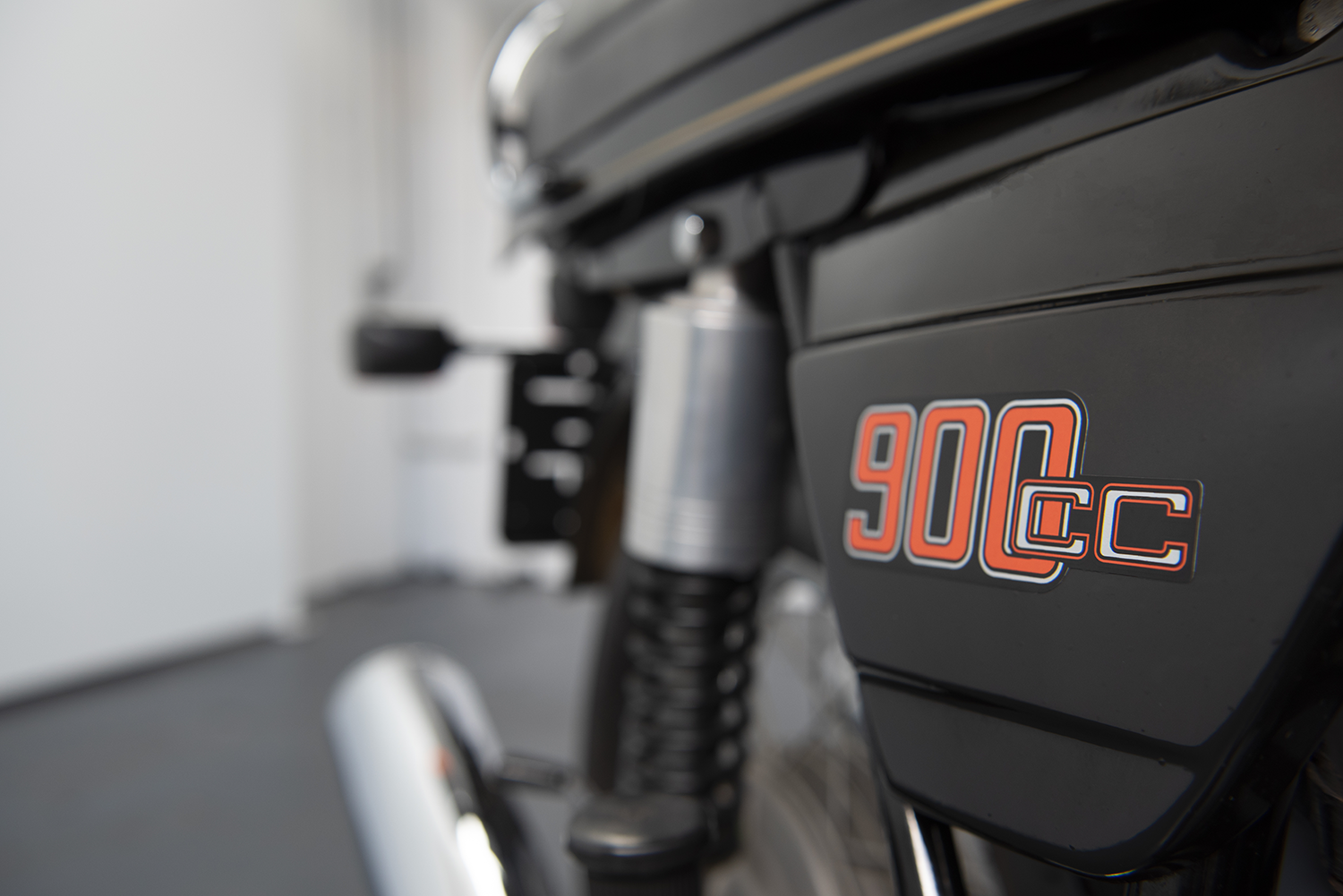 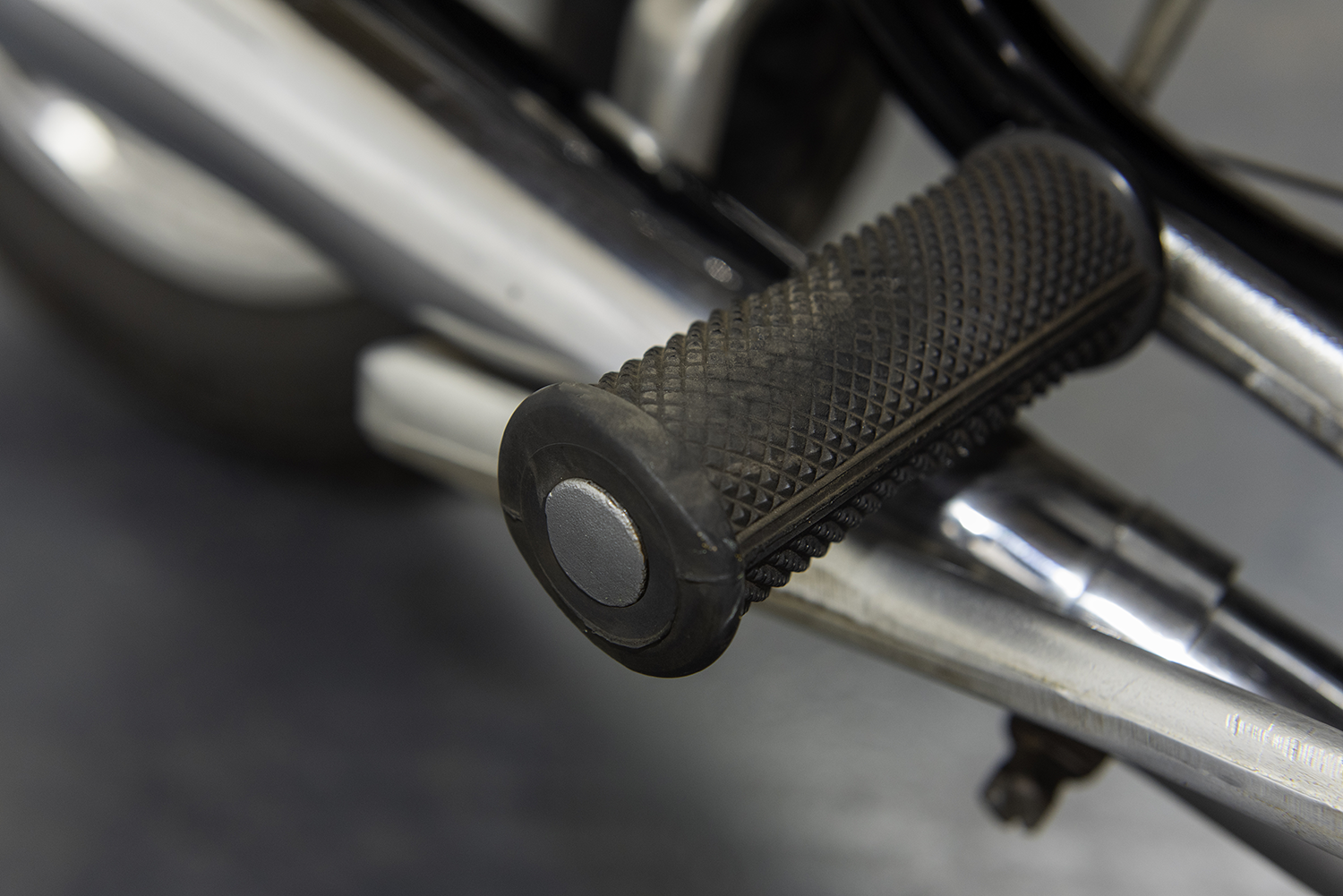 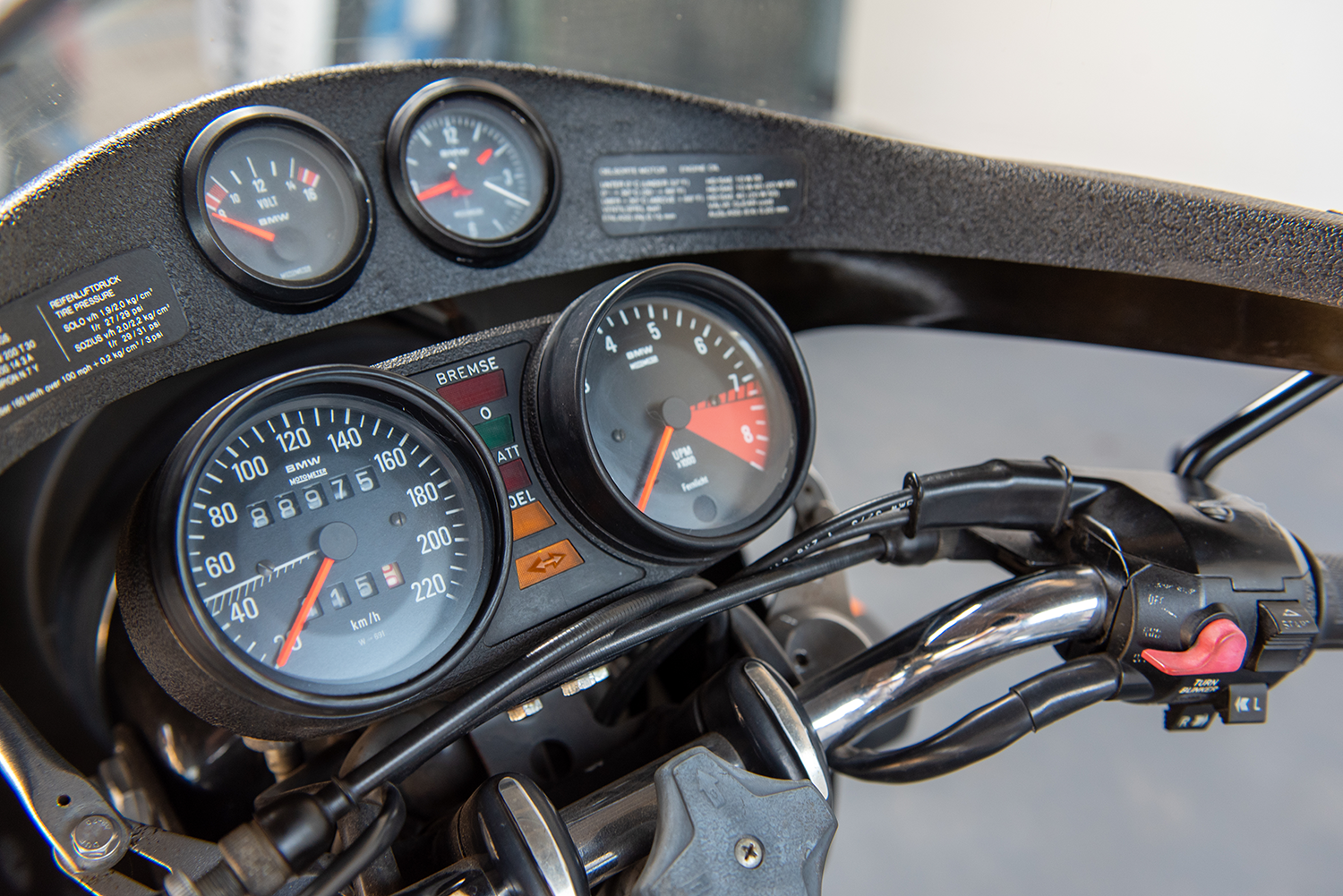 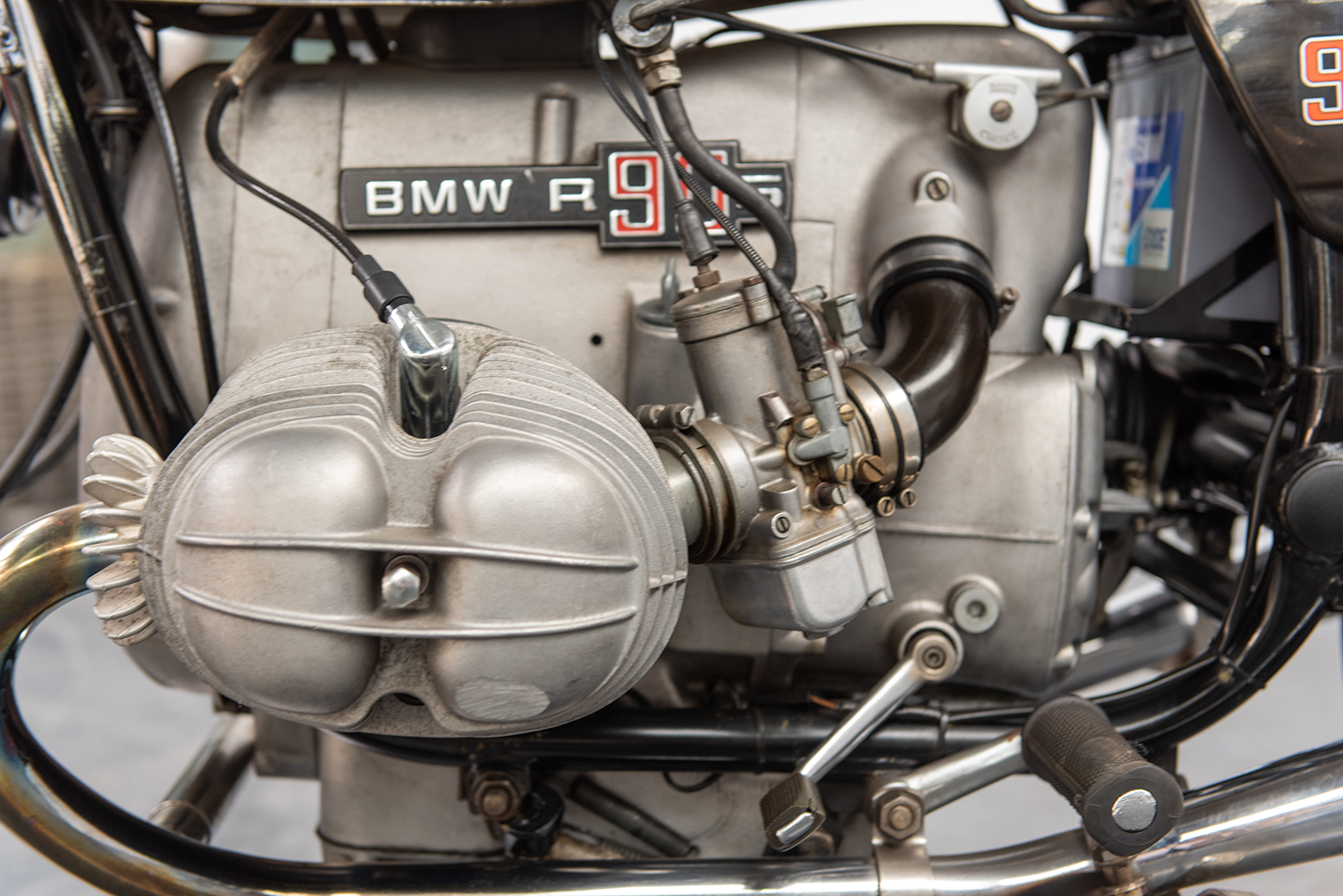 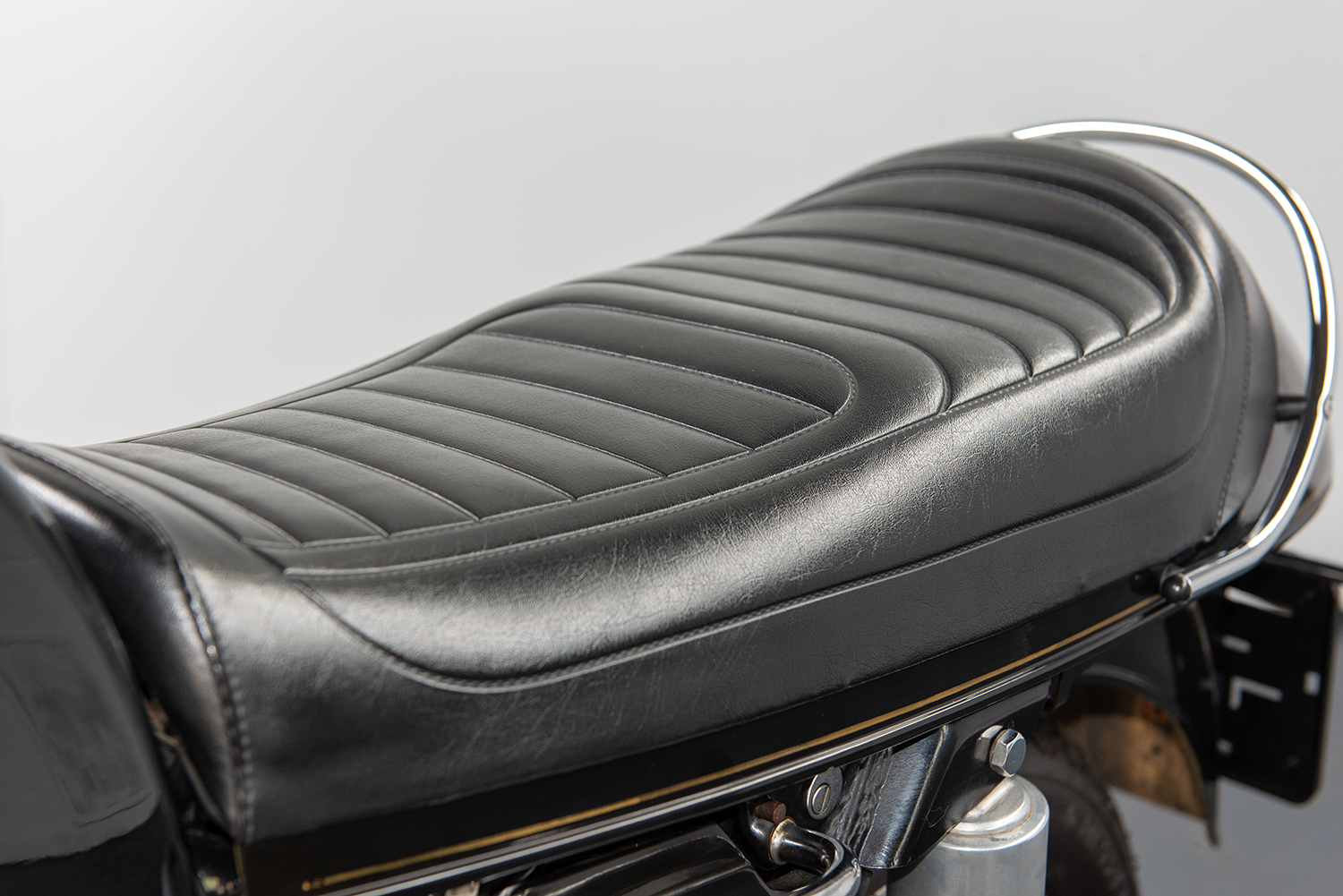 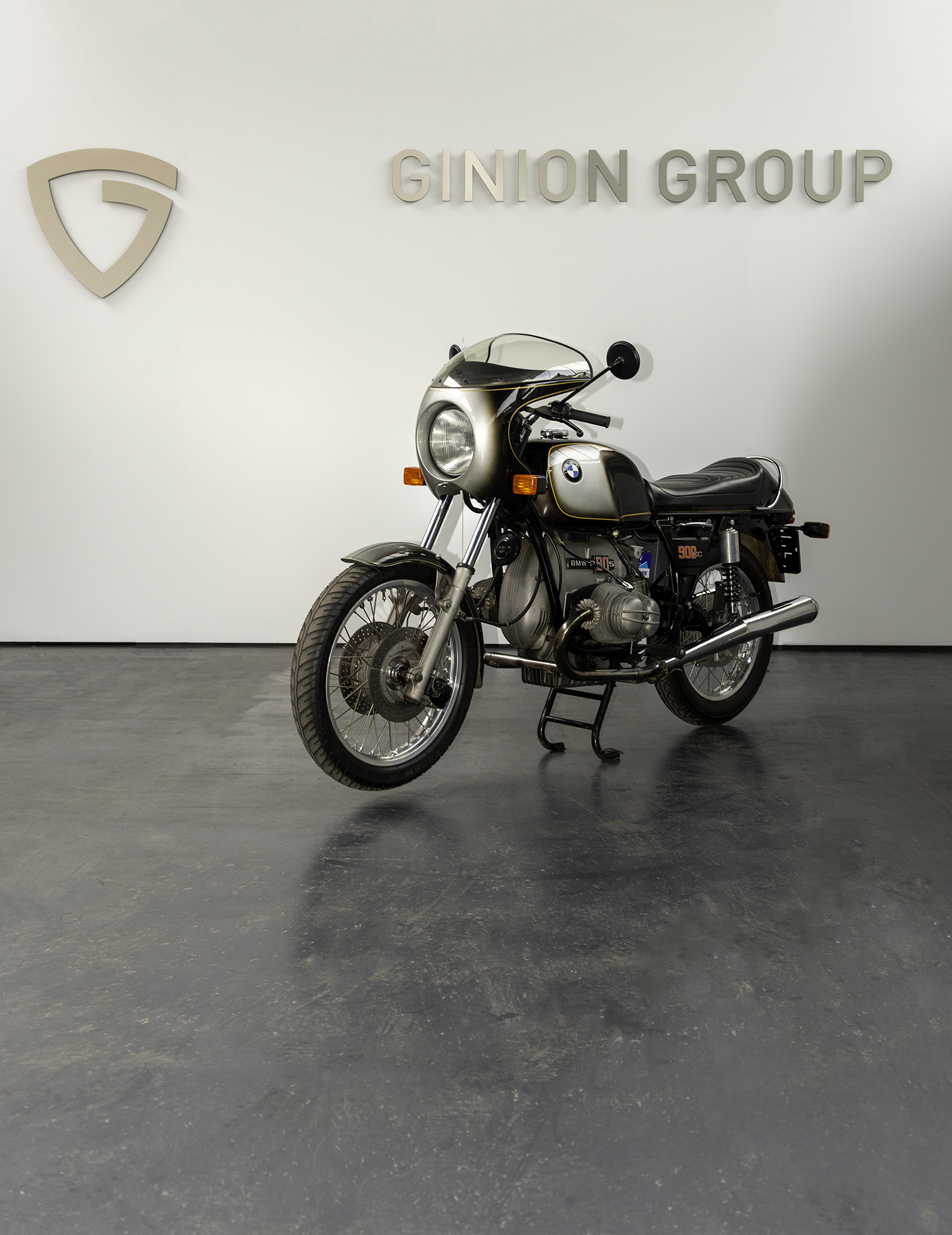 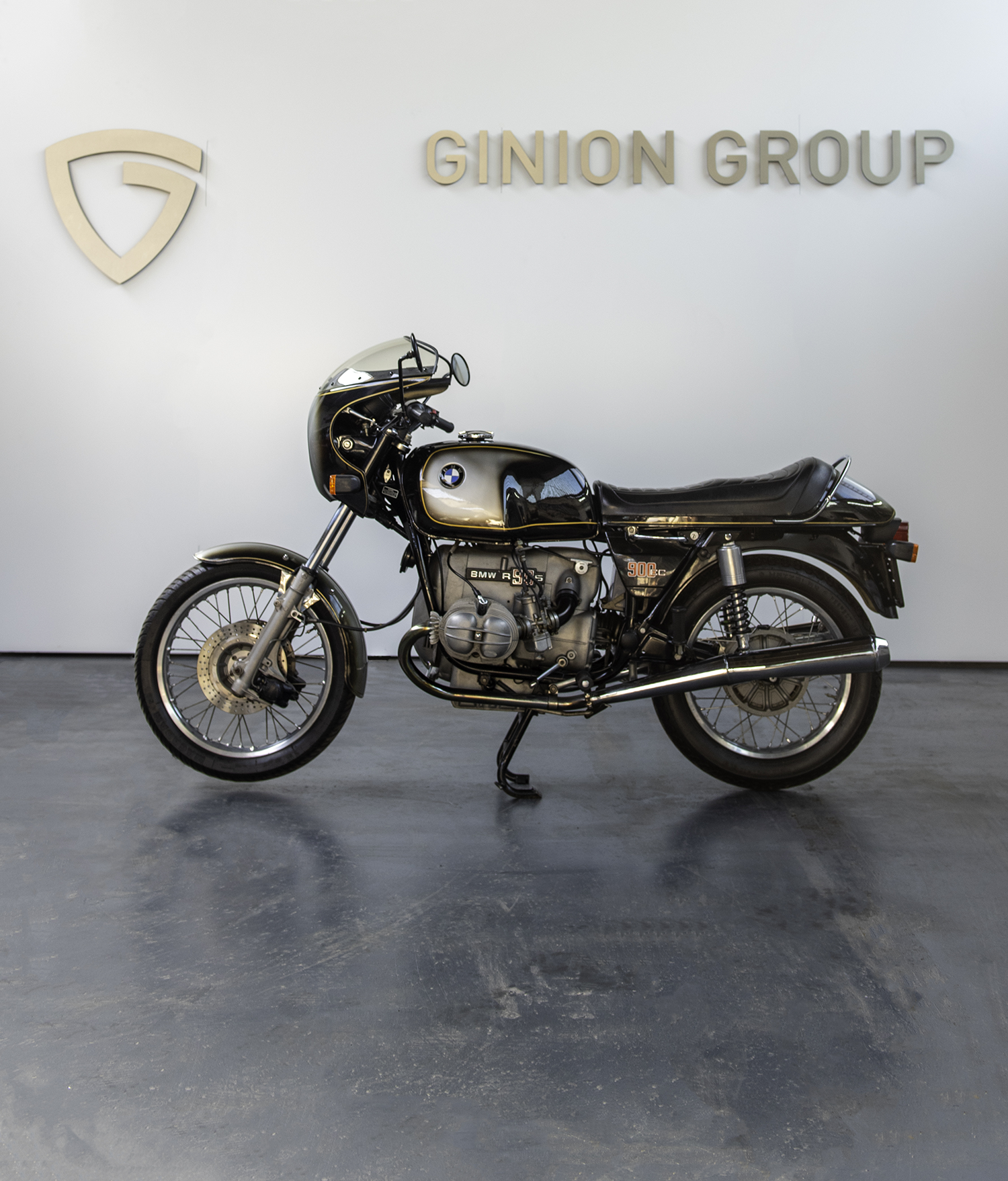 Well-known riders of the 60s, like Sebastian Nachtmann, Manfred Sensburg and Herbert Schek played a valuable role in the development of an optimum off-road BMW, eventually leading to the BMW GS 800, the long-term predecessor of the legendary R 80 G/S.

BMW Motorrad’s factory in Berlin produced from 1980 to 1987 21.864 units of the BMW R 80 G/S. World’s first “adventure bike” embodied the launch of the famous BMW GS family. The name could not be any clearer: Gelände (“offroad”) Straße (“street”) and even in its sales catalogue BMW Motorrad stated in 1980: “Sports machines, tourers, choppers, endures… you’ve seen them all. Now meet the new idea in motorcycles: BMW R80G/S”. The tone had been set: this brand-new motorcycle had been developed to be enjoyed on the streets and next to it.

In autumn 1987, the successful debut of BMW’s worldwide patented Paralever happened with the R 100 GS, R 80 G/S’s successor which also had a larger capacity engine (980 cc) and an updated suspension.